FBI offering up to $25,000 reward for information into fatal shooting of 16-year-old at Bicentennial Park

Olivia Kurtz was killed in a shooting that injured five other people, all under the age of 20, during a private party at the park on May 22. 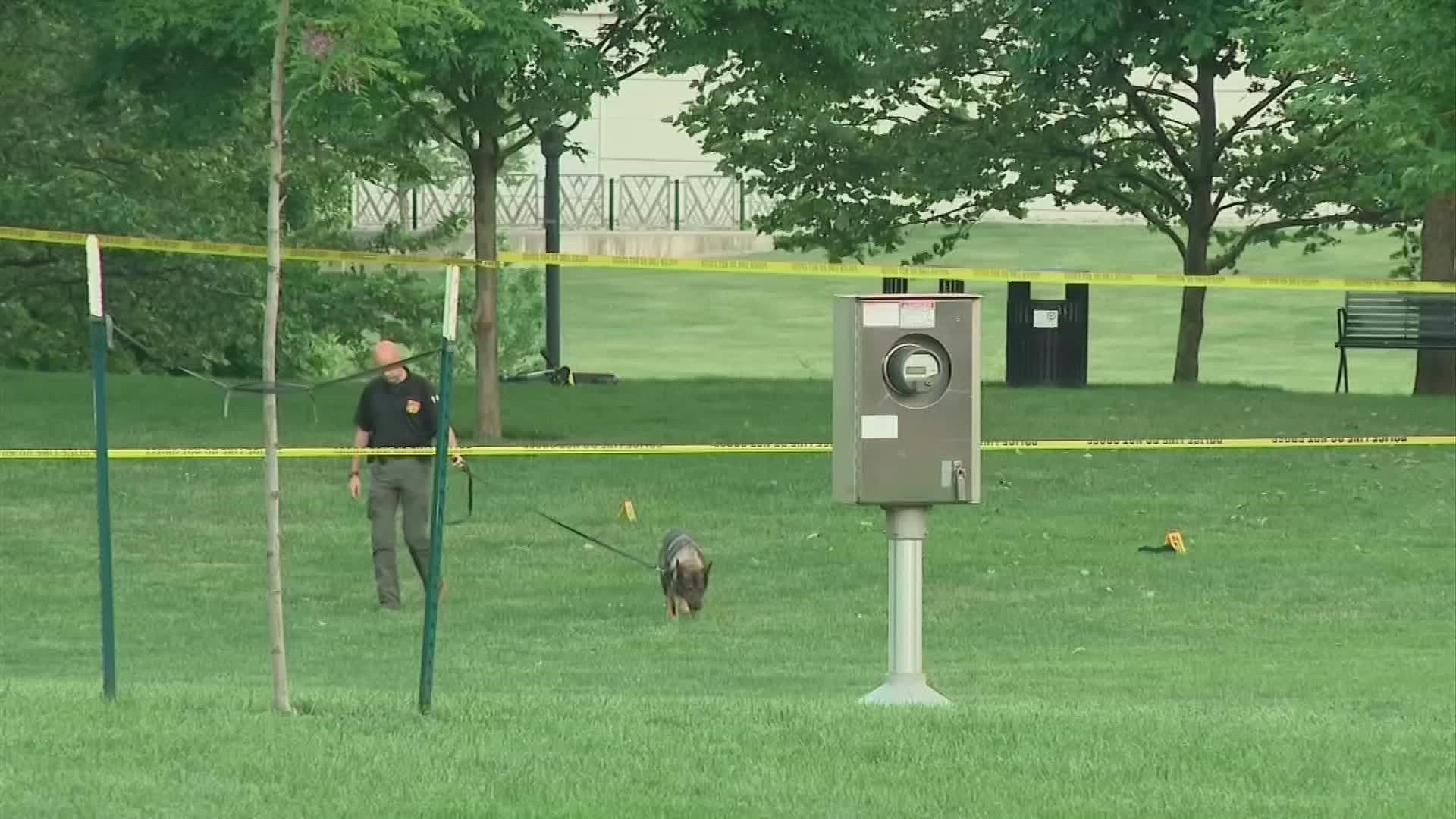 COLUMBUS, Ohio — The Federal Bureau of Investigation is offering a $25,000 reward for information related to the fatal shooting of a 16-year-old at Bicentennial Park back in May.

Olivia Kurtz was killed in a shooting that injured five other people, all under the age of 20, during a private party at the park on May 22.

During a press conference Wednesday, Columbus Police Chief Elaine Bryant and FBI Special Agent Will Rivers announced the details of joint efforts in the investigation into Kurtz’s death, including a reward of up to $25,000 for any information that could lead to an arrest.

"Any loss of life is tragic," said Chief Bryant. "But it's especially tragic when a juvenile life is taken from us. As a mother, I can't imagine what that feels like to lose a child."

Kurtz was a student in the Columbus City Schools district and attended Fort Hayes Metropolitan Education Center. She had had just earned a high honor at the school, two weeks before her death.

At the time, Deputy Chief Tim Becker said the party was not sanctioned by the Columbus Recreation and Parks Department and described the gathering as a "pop-up party."

In the months since, police have not made any arrests or provided information on a possible suspect.

Columbus police have reported a total of 149 homicides in the city in this calendar year. Of the people who have been killed, Bryant said 35 were under the age of 21, including Kurtz.

Rivers said that information could include photos and videos taken from the party at the time of and leading up to the shooting. Any information can be submitted here.

Rivers added the reward is just one piece of the investigation. What's important, he said, is to provide closure to Kurtz's family.

You can watch the full briefing below: