The change in checkpoints is effective immediately. 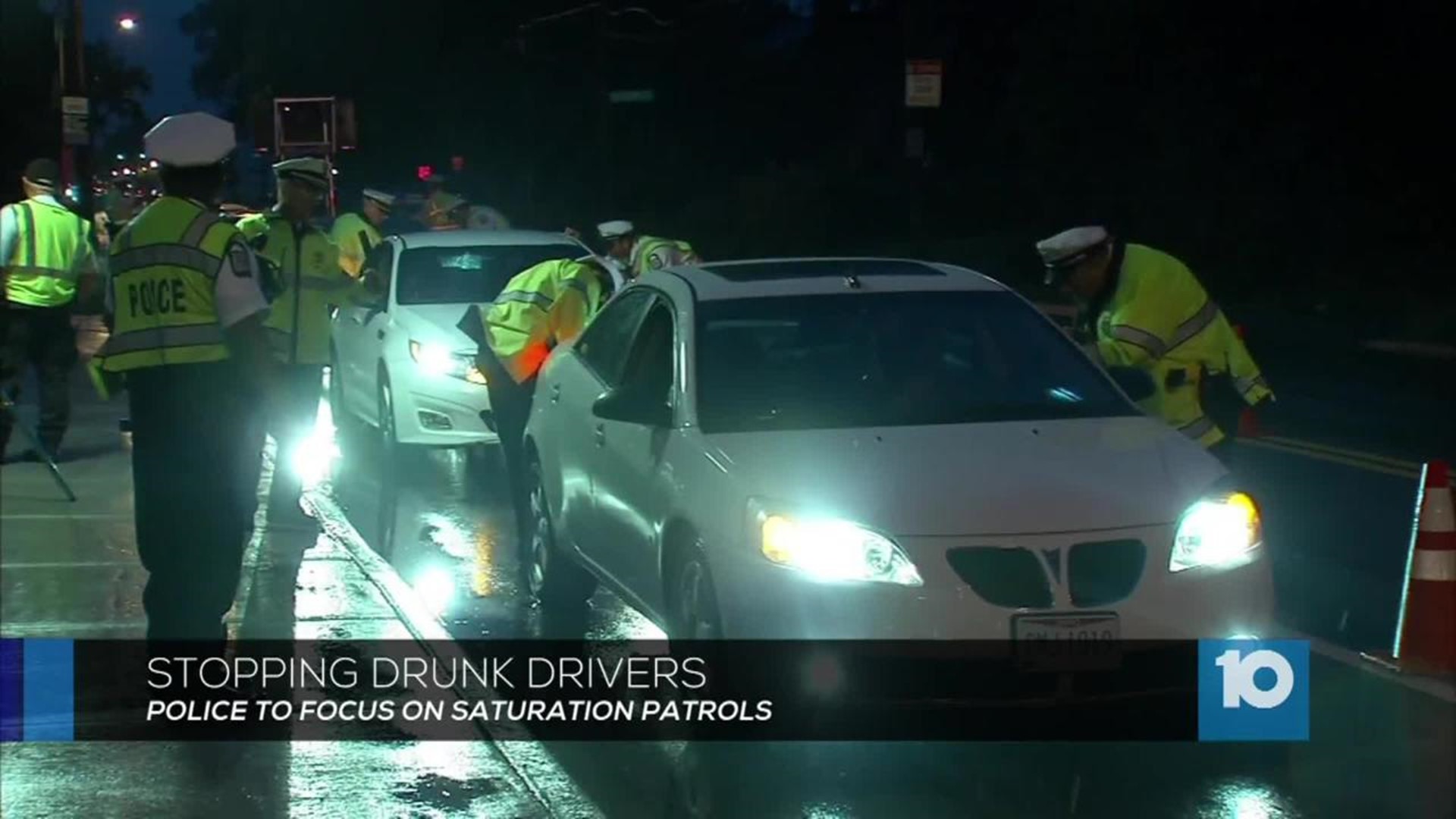 Columbus Police are doing away with sobriety checks for drunk drivers.

Instead, they are combating OVIs in a different way; one they say will both curb costs and end reckless driving.

“It's a sad day for Columbus in our opinion,” said Dr. Richard Rooney, who created Annie’s law in honor of his 36-year old daughter who was hit head on by a drunk driver. “She hit my daughter going 90 miles an hour and murdered my daughter.”

The Columbus Police Department announced Thursday they would no longer conduct self-administered sobriety check points across the jurisdiction.

In a statement, the division’s public information officer wrote:

“Each year, since 2010, the Division received approximately $225,000 in federal funding to conduct checkpoints. The checkpoints, while effective, are labor intensive, take officers from patrolling the streets and often result in overtime for officers.”

The Division currently receives three grants for impaired driving enforcement. One of them specifically pays for overtime hours and other resources needed to conduct check points.

Checkpoints were offered to trained officers on a volunteer basis for overtime hours. These officers held other positions within the department as their full-time jobs.

Instead, Sgt. Rich Weiner says the department will utilize other federal funds to focus on saturation patrols in areas with high concentrations of impaired drivers.

Still, Rooney says law enforcement should take advantage of every resource they have instead of turning down free cash.

“It makes no logical sense not to do everything we can to prevent these catastrophes,” said Rooney.

The change in checkpoints is effective immediately.