On the fifth consecutive day of demonstrations in downtown Columbus, police officers marched with protesters. 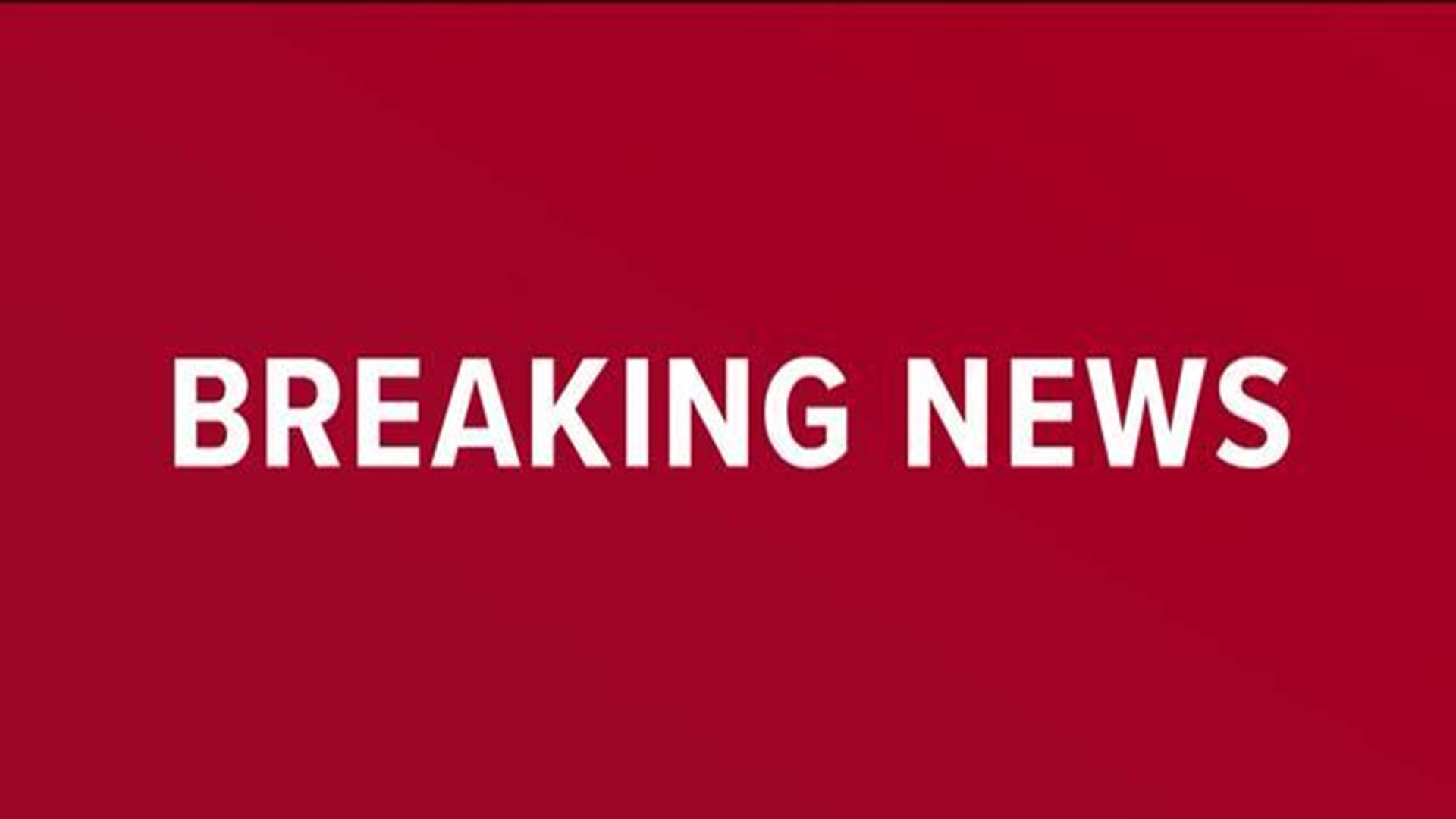 Protesters in Columbus, and around the nation, have been gathering after the death of George Floyd in Minnesota last week.

Police and protesters have clashed since Thursday in Columbus, with some gatherings leading to rioters damaging buildings and businesses.

On Monday night, a large number of people participated in a "face down" protest at the Statehouse, where they laid on the ground with the hands behind their back saying “I can’t breathe.”

Columbus Division of Police Chief Thomas Quinlan was among those who marched with protesters.

Earlier in the day, Stonewall Columbus called on Quinlan to resign over the recent action taken by police, saying officers were attacking peaceful protesters.

The tone changed on Monday night as the protests were peaceful, which was highlighted with police and protesters walking together.

Quinlan talked with protesters and reporters about his relationship with the community.

“I respect other’s rights to disagree with what I do in this division and call for change whether it be me or whether it be within the division they have the right to say that and I welcome everyone’s input,” Quinlan said.

At the end of the march, protesters and police knelt down at High Street & Nationwide Blvd. and prayed together before the city’s curfew at 10 p.m.