Saturday night was different for police in downtown Columbus compared to the two nights prior. 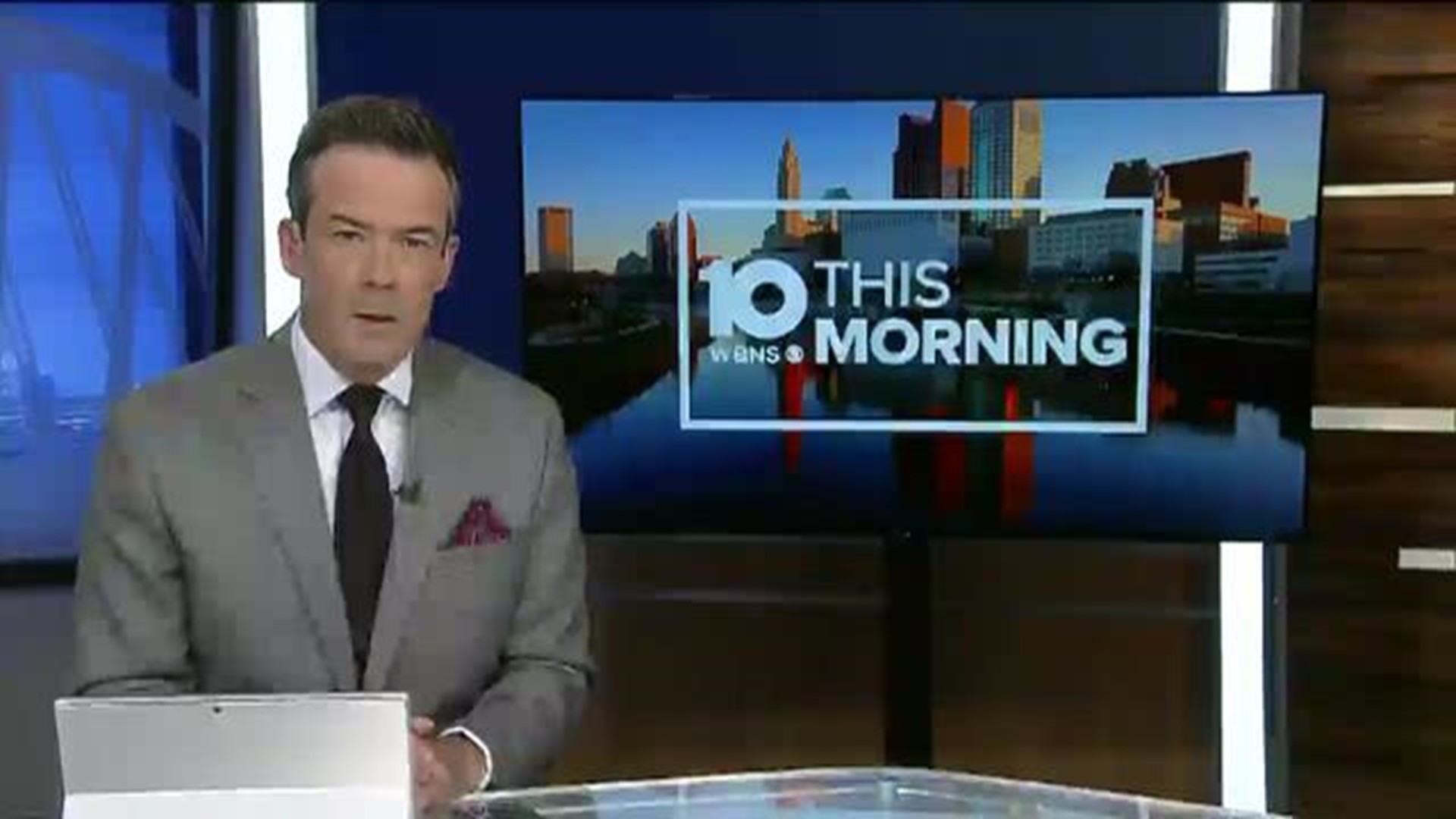 Saturday night was different for police in downtown Columbus compared to the two nights prior.

Thursday and Friday nights there were large crowds from protests and riots.

Some of those crowds threw rocks, bricks, fireworks at police officers.

Many of the protesters were there following the death of George Floyd in Minneapolis. Former police officer Derek Chauvin is charged with murder in his death.

Chauvin was captured on camera kneeling on Floyd’s neck while he was pleading, “I can’t breathe,” according to the criminal complaint.

Five officers were injured in Columbus Friday night and one had to be taken to the hospital in an ambulance.

Businesses were damaged and windows were broken too.

The city closed all of downtown to traffic Saturday night because of what had happened on Thursday and Friday night and because of the large crowds on Saturday.

Columbus Mayor Andrew Ginther put in a curfew from 10 p.m. to 6 a.m. and the National Guard was called in by Ohio Governor Mike DeWine.

There were 59 arrests on Saturday compared to five the night before.

10TV’s Lacey Crisp followed along with Columbus Police officers overnight as they patrolled the empty streets.

Quinlan said they could not have a repeat of Thursday and Friday nights.

“If you've gone down High Street, if you've gone through downtown Columbus, (the) Short North and (have) seen landmarks and seen businesses completely destroyed, where is that peaceful protesting? There is nothing about that that is peaceful. It's criminal,” Quinlan said.

Quinlan said with the help of dozens of other police departments from the area, and the Ohio National Guard, they were able to close down traffic and it made a difference.

He said he thought Saturday night sent a strong and clear message and hopes it prevents more destruction.