Columbus police say it could be a couple of days before new information is released. 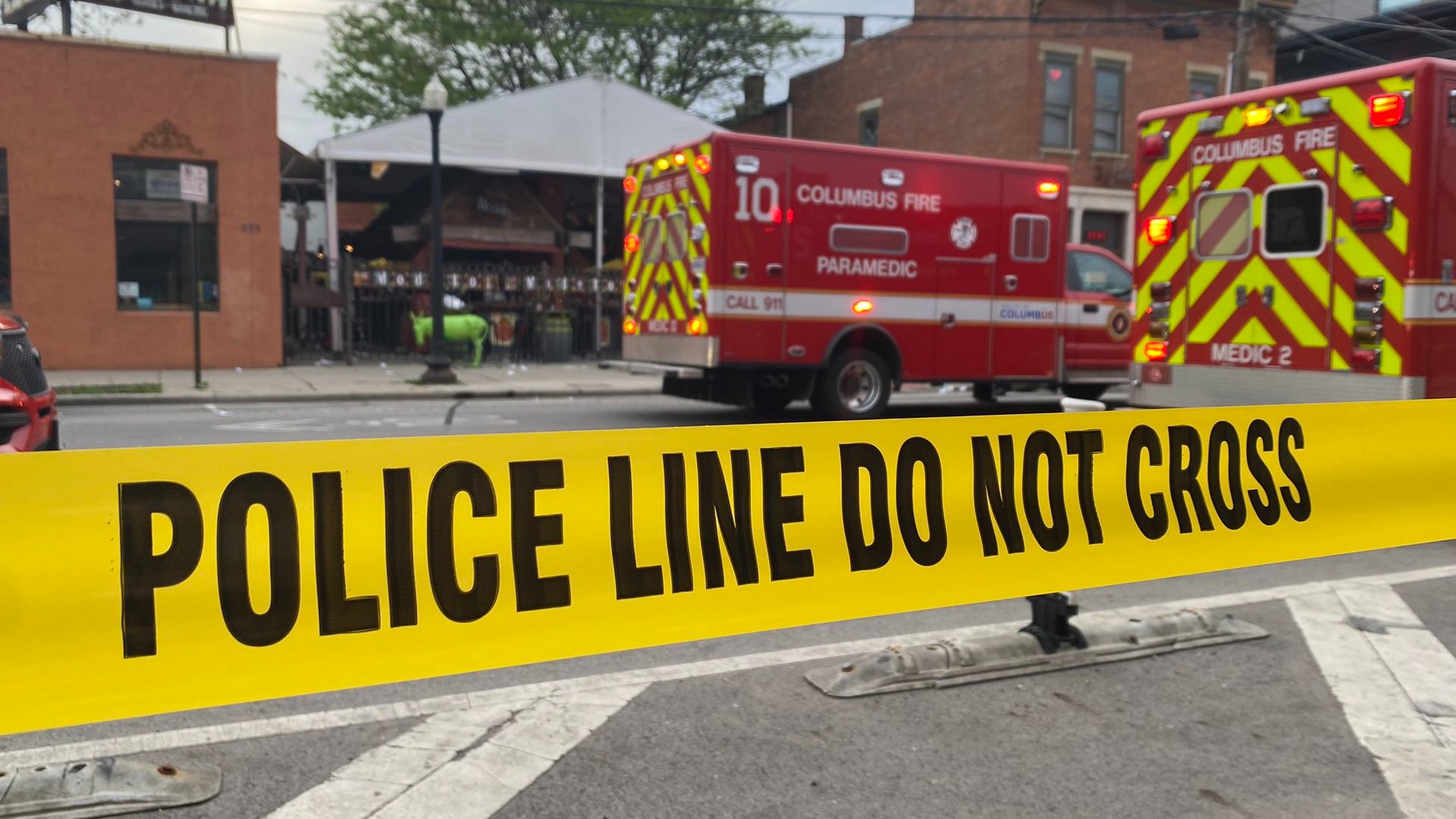 COLUMBUS, Ohio — Columbus police continue to investigate Sunday’s shooting at Park Street Cantina, and say it could be a couple of days before new information comes out because officers are still interviewing victims.

“Park Street Cantina,” a 911 operator is heard saying. “What’s the emergency there?”

“There’s gunshots inside,” the caller says.

Gunshots piercing through a quiet Sunday.

“I heard seven shots go off inside the building and everybody took off running,” one caller told 911.

Hitting close to home the growing awareness of the unknown.

Eilione arrived at Park Street Cantina for brunch. He says what caught him off guard was how many people were there.

Some of those people, he says, were showing body language of having issues with others at the restaurant.

An uneasy energy that he says was enough for him to leave.

“I was already coming in there just to eat and leave any way, but even if I wasn’t I felt the energy enough to be like alright, I’m going to get up out of here anyway.”

A couple hours after he left; gunshots.

“I'm in downtown Columbus in the Arena District,” one caller told 911. “There were multiple shots fired.”

More than a dozen 911 calls came in pleading for officers and medics to get there fast.

Police say three people, including two men and one woman, were injured after a person walked inside the restaurant and started firing. One of the men needed surgery. All are expected to be OK.

“I wish that we would take more seriousness to other peoples’ lives,” Eilione said. “To their situations to stop killing each other.”

Police have made no arrests in the case and say there are still no leads on a possible suspect, or suspects. Surveillance cameras are being reviewed and police plan to release video clips or pictures to help get the word out.