The Columbus Division of Police said they take every report and concern of human trafficking, no matter the gender or age, very seriously. 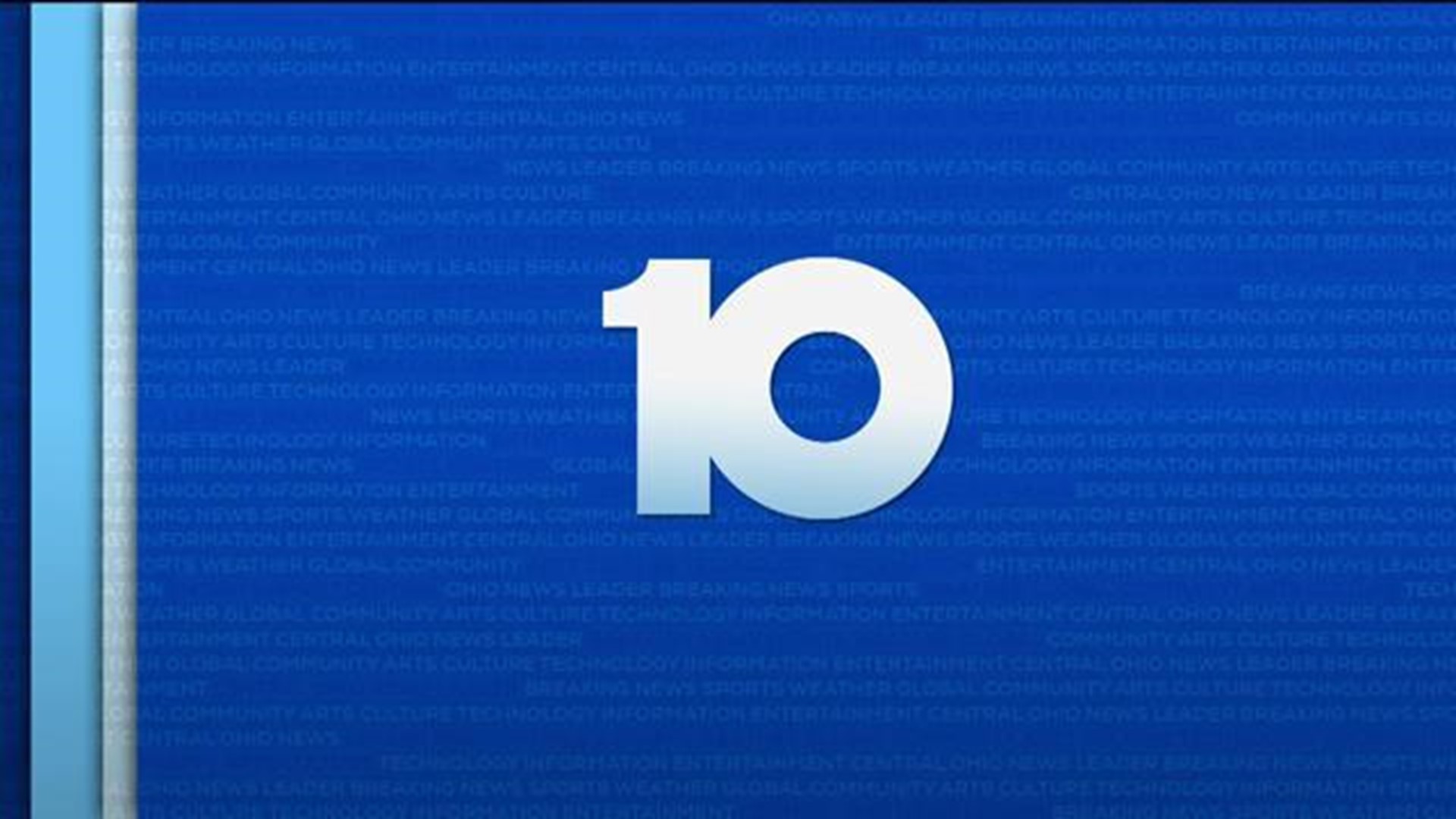 On November 21 around 6 p.m., 18-year-old Kennedy Stokes said she was at Walmart with her sister and cousin when they ran into two men who tried to talk to them several times.

Stokes said they felt like they were being followed and texted their parents.

A day later, Stokes said she was driving to her apartment when her car started making a rattling noise. She said she made it to the entrance of her apartment complex on the east side, when she got out to check under the hood of her car.

"When I closed the hood down when I'm walking back towards the driving side of my car this guy is approaching me he doesn't say anything, he legit just started grabbing on me," Stokes said.

"He was grabbing on me my jacket unzips and he's like cutting my chest I had all of these scratches on my chest," "Stokes said.

Her mother, Kana Stokes, not knowing what the man's intentions were has a lot of thoughts running through her mind. She said she is mainly worried that it could be linked to human trafficking, but she doesn't know for sure.

"It really is sickening, it really is taking over my mindset right now, Kana Stokes said.

Fourteen miles away, on the same day Stokes said she was attacked, another mother said she experienced a terrifying situation.

A mother, who wished to remain anonymous for safety, said her 12-year-old son stayed in the car while she paid for gas at a UDF gas station on Indianola.

"When I came outside, he was very upset he was visibly shaken and he said that someone had tried to get into the car," she said.

The young boy told his mother a man was yanking on the handle, not saying anything, just looking at him trying to get in. In the police report, Columbus police said the incident was caught on a security camera which they are reviewing.

Sgt. James Fuqua said the man had talked to several other people in the lot of this business before leaving in a white van. He said it now an investigation with the human trafficking task force.

Two different situations, two locations, but both mothers fearing "what if?"

The mother of the 12-year-old boy said, "Immediately and this is because I'm aware of what human trafficking is, I thought this could've been a situation where I never saw my son again."

Sgt. Fuqua said most, not all, but most human traffickers know the victim and try to build a relationship with them earning the victim's trust.

Regardless, Columbus police take every report, like these two situations, very seriously and look at every possible motive or intention of the stranger.

"You don't want to just assume that when someone is approaching someone they just want theft, you don't want to ever assume that maybe they're trying to make that person a victim of sexual assault, it could always be as extreme as someone trying to take someone away for the purposes of human trafficking," Sgt. James Fuqua said.

He said when it comes to the topic of human trafficking, human traffickers don't just target young females, a victim could be any gender or any age.

Sgt. Fuqua said if a victim is being human trafficked, they may show some signs of missing work, constantly fearing for their life but not explaining why, personality changes, financial changes, and signs of physical or mental abuse.

He said if someone finds themselves in a questionable situation, make a lot of noise and call attention to what is happening. He said to make it known to the stranger and loudly, that their behavior is unwanted.

In order to avoid certain situations, he suggests to park or walk in well-lit areas and make sure to be visible to others at all times.

Here is a website for the human trafficking hotline: https://humantrafficking.ohio.gov/index.html