Suspect in string of heroin overdoses held without bond 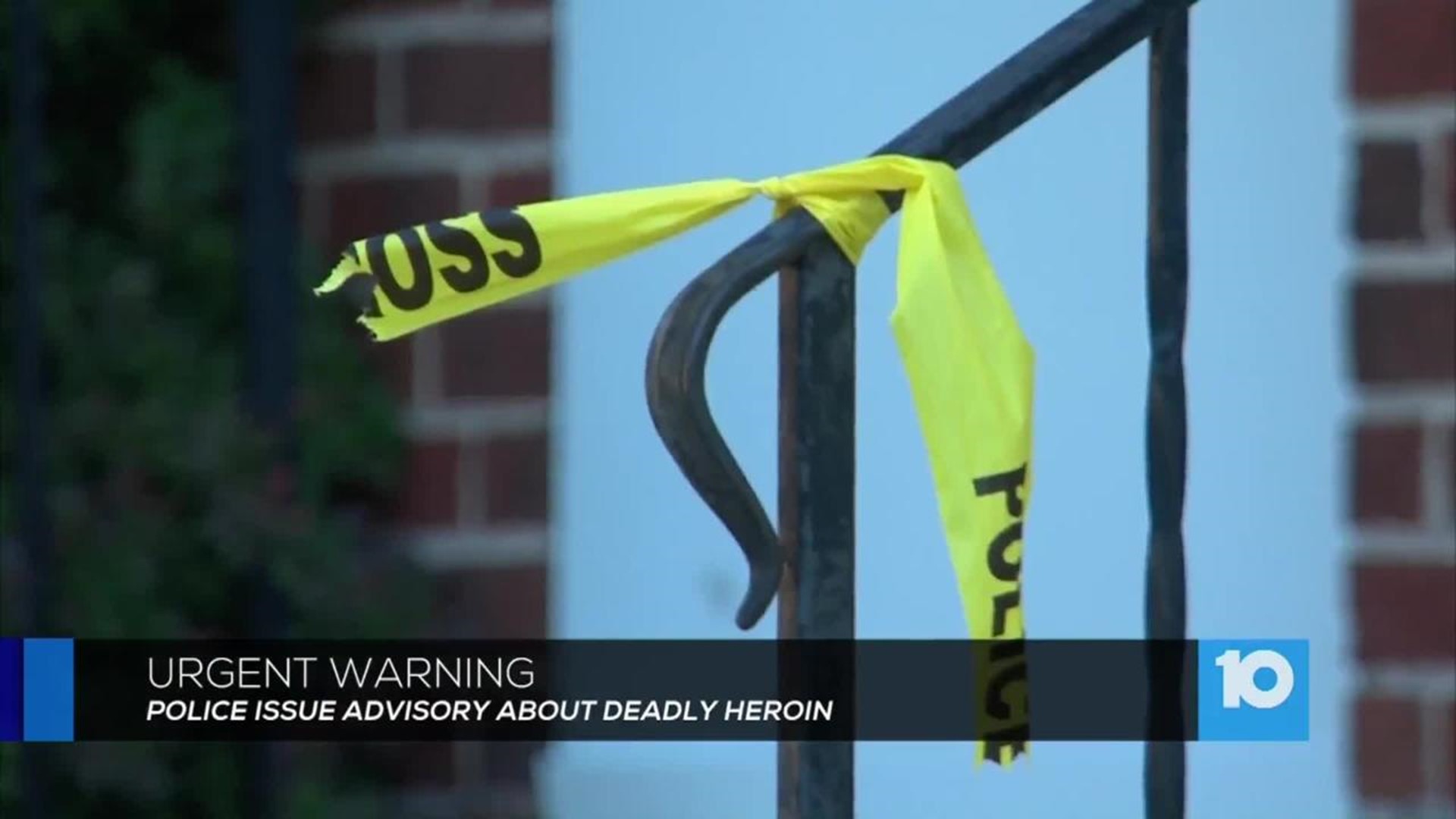 The suspected overdoses happened on the city's East and Southeast side within a short distance of one another. One of the scenes was on Mayfair Boulevard.

One neighbor, who refused to be identified to guard her safety, said she watched first responders at the home for about an hour.

"When they came back out with their equipment and put it on the gurney with no body, I knew the person in there did not make it," she said.

Columbus Police arrested and charged 36-year-old Rayshon LaCarlos Alexander with corrupting another with drugs Monday. The count is a felony because the drugs were sold in proximity to a school.

On Tuesday, the Franklin County Prosecutor’s office said Alexander will be held behind bars without bond. Prosecutors told the judge Alexander should stay in jail because he poses a threat to the community.

Fire Chief Steven Smith said historically, Fentanyl has been mixed with heroin to make for a more intense high.

Family members told 10TV one of the two overdose victims was Dominique Gregory.

His cousins said he struggled with heroin addiction and attempted sobriety several times, but could not remain drug-free.

He said officials await blood toxicology reports to determine exactly what has been added to the heroin causing overdoses.

While there were 10 overdoses within a few hours Sunday, there were another 21 overdoses in Columbus this weekend according to the Columbus Health Department.

The Columbus Health Department urged residents that are addicted, or have a loved addicted to heroin to secure naloxone as a life-saving measure.

Naloxone is available in Ohio without a prescription and is covered by most insurance plans.

People who use heroin are advised there could be highly potent and dangerous units in central Ohio. Police warn anyone who has possession of heroin to destroy it immediately.