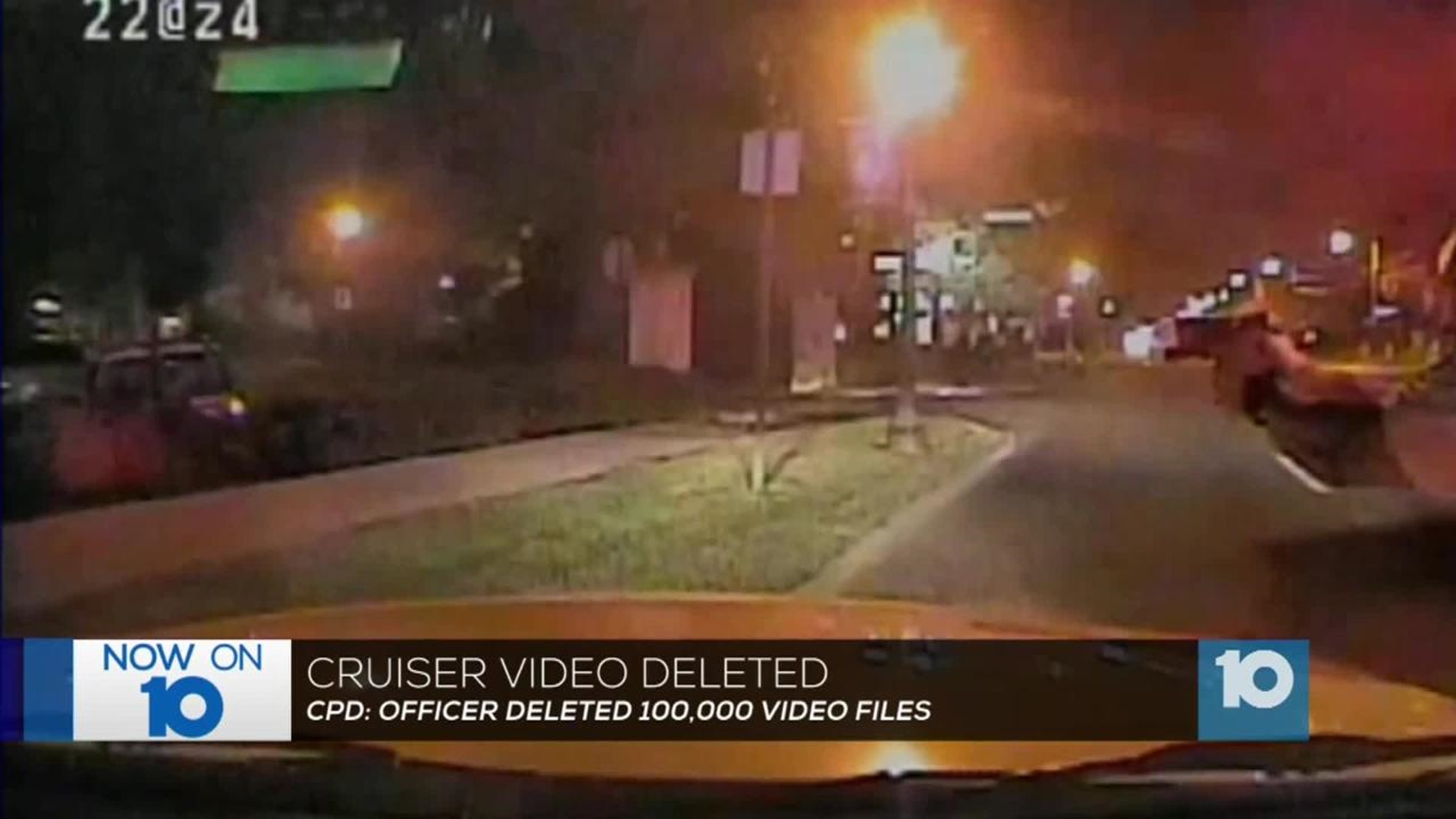 The Columbus Division of Police Technical Services Bureau says they are working closely with the city’s Department of Technology on solutions and a possible recovery of the video files.

Columbus Police Chief Kim Jacobs said a veteran officer in the technical bureau was changing the classification of certain video instead of the video being saved under new groupings.

Chief Jacobs said it was all cruiser video. She said they’re checking to see if any open investigations are affected but generally video needed in a case is copied immediately to a disk.

Police are looking into whether this could be intentional but they don’t think that is the case.

"We believe it was just one of those things, sometimes you’re working with your technology and you don’t get that little warning, are you sure you want to do this, and that’s what we think happened,” Chief Jacobs said.

Chief Jacobs said there will be new checks and balances put in place so officers will be able to preview the result of an action like this before going through with it.

With the addition of body cameras, a long-term storage system that will act as a backup will be put in place.