The owners of the brewery say the health and safety of their employees has always been a priority. 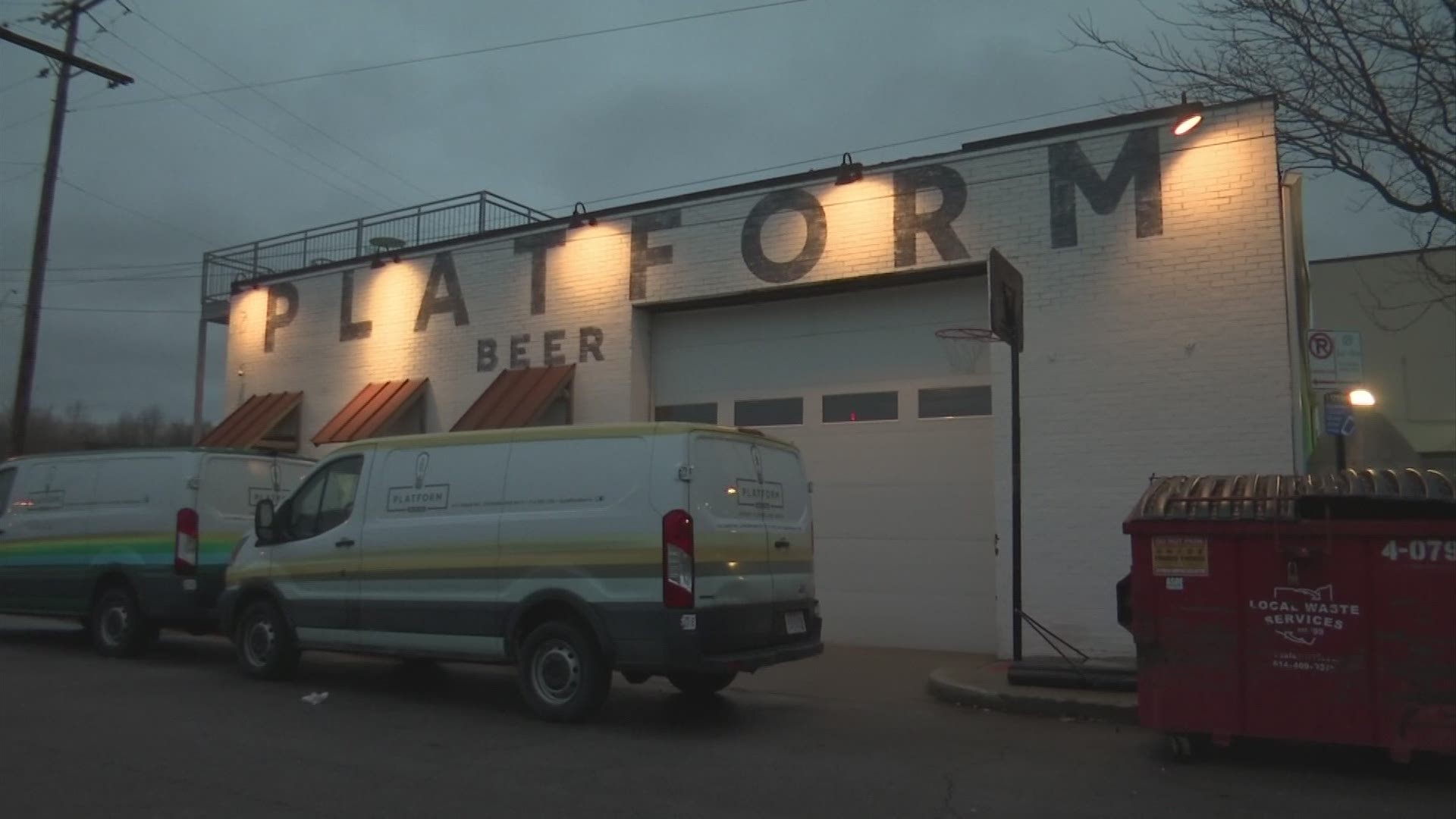 COLUMBUS, Ohio — All the employees at the Columbus Platform Beer Co. taproom say they have quit, according to a sign posted on the brewery's store in Columbus on North 6th Street.

A letter left by one of the employees, and shared on social media, addressed to Justin Carson, the co-owner of Platform, said the employees have quit due to several reasons, including COVID-19 concerns, being overworked, lack of appreciation and no hazard pay despite claiming the company has "shattered" financial goals.

The letter says three employees from the taproom were diagnosed with COVID-19 in the last six months with exposure to at least one more known case. One of the COVID-positive employees was a kitchen member.

Platform Brewery's co-owners Carson and Paul Benner released a statement on social media Saturday night saying, in part, that their "priority has been the health and safety of our employees and our guests."

Please read our update about our Columbus taproom below. pic.twitter.com/IM1HCMvyEx

"We are committed to making sure all of our employees know that their feedback will be heard anytime and anywhere. Starting on Monday, we will be scheduling small group conversations with all employees, across all locations as an open forum to ask questions so we can address any issues immediately."

In addition, the letter from employees claims the business has uncontrollable black mold where its food is stored and breaches the wall to the main cooler and attaches itself to the beer cans.