The car crash happened on Sullivant Avenue between Nashoba Avenue and Woodbury Avenue just before 3:50 a.m. The officer was treated at the scene, police said. 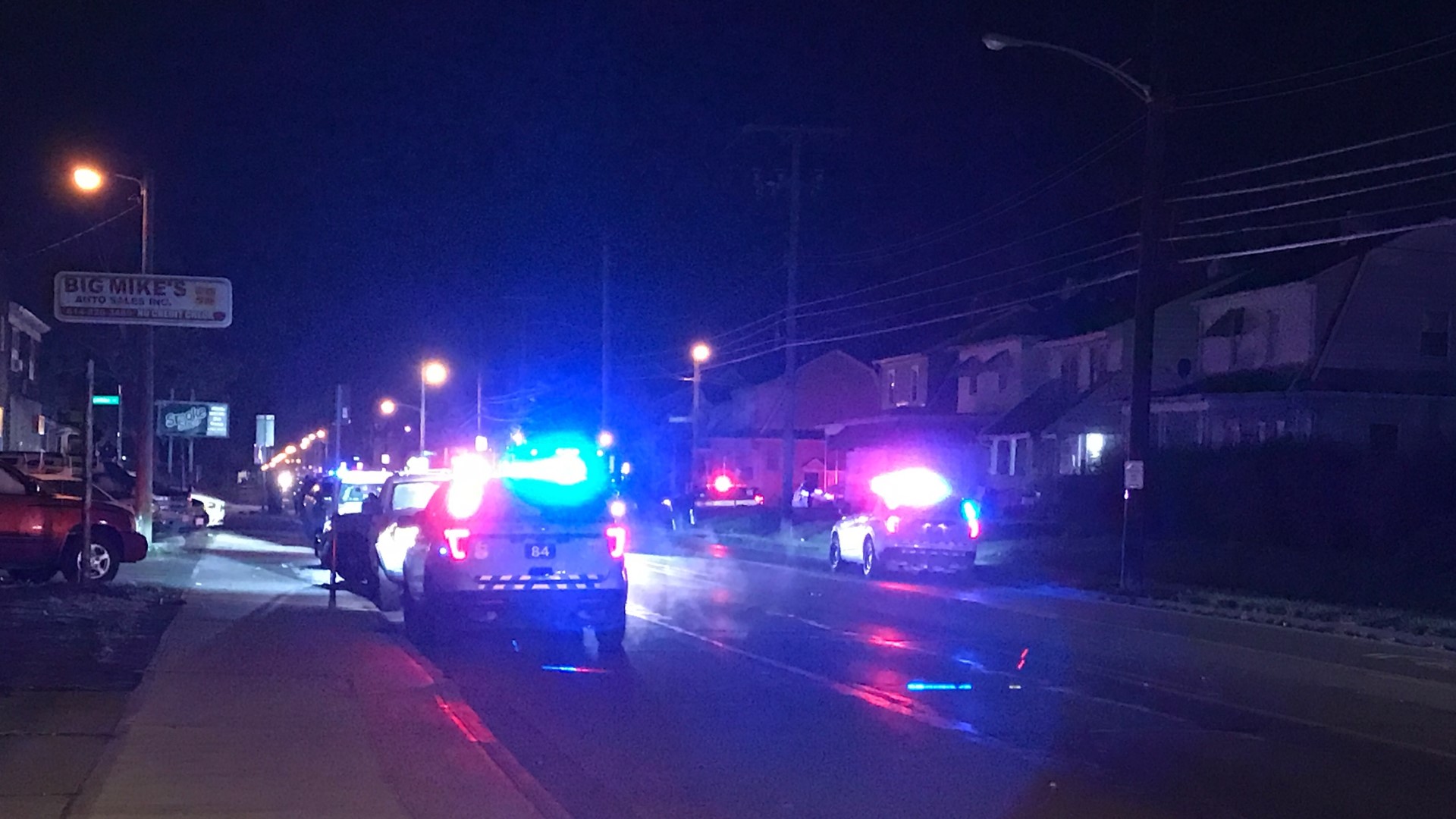 COLUMBUS, Ohio — A Columbus police officer was inside a cruiser when it was hit by another vehicle early Monday morning.

The car crash happened on Sullivant Avenue between Woodbury Avenue and Colombian Avenue just before 3:50 a.m., according to police.

An officer was blocking the road with their police cruiser when it was hit by a suspected drunken driver, police said.

According to Columbus Police, the officer was treated at the scene.

Sullivant Avenue was temporarily closed between Nashoba and Woodbury avenues, but the road has since reopened.