We are still two weeks out from July 4. But the pops and percussion of fireworks are ringing through neighborhoods all over the city on a nightly basis. 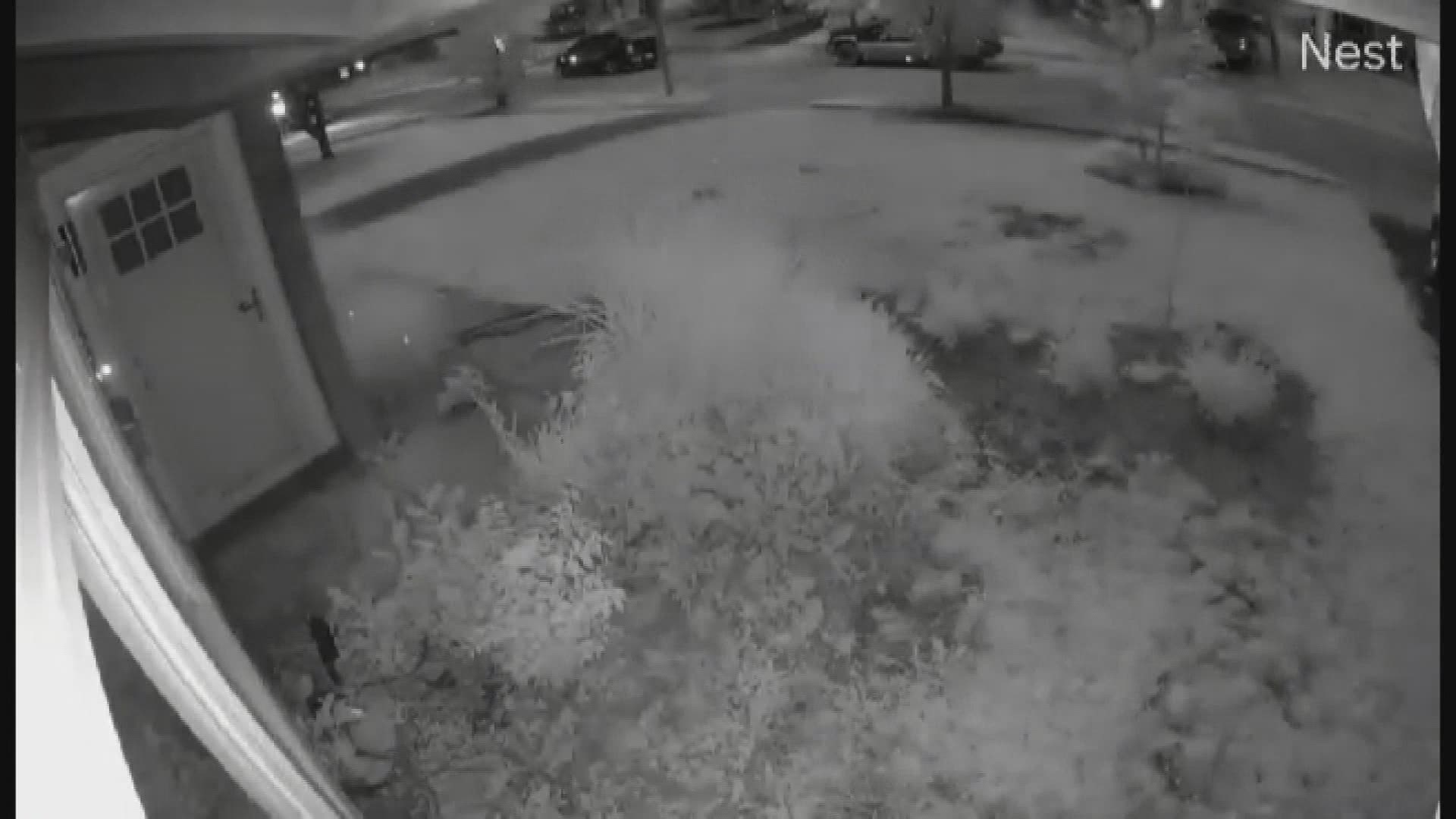 We are still two weeks out from July 4. But the pops and percussion of fireworks are ringing through neighborhoods all over the city on a nightly basis.

And neighbors say they've had enough.

Family ties pulled Jeremy Miller to buy his first home in the Georgian Heights neighborhood of the Hilltop.

"My parents bought their first house in this neighborhood a couple streets over in the 1980s, and this is the neighborhood I was born in."

But his love of his neighborhood is being tested, by now-nightly eruptions of fireworks.

"I can practically feel the percussion of the explosion happening,” he said. “My first instinct was 'oh my gosh, is somebody shooting at my house?' It happens every night, and it's been happening. And there are times when you're playing a game with yourself- is that fireworks or gunshots? Which was it? It is very unsettling."

He says it's become a nightly nuisance. And for some, it's more than that.

"We have veterans who have a very different experience when they hear fireworks going off for hours on end."

It's not just a problem on the west side.

"We have called Columbus Police. We have not seen any measurable or apparent response,” said McMillan.

"I'm like, okay, what can we do to make this stop? She just said, it’s not exactly a priority of ours, we have other things we need to address. But she did tell me that police have been offering citations. And unfortunately people still persist."

McMillan believes the city should do more, because some of the fireworks are being fired from Westgate Park.

"When it's happening on city property, private residents really aren't the ones who should be interceding,” he said.

So he asks this of his neighbors.

"The only thing we can do is just ask people to be reasonable. Just be more considerate."

The Columbus City Attorney's office says unless you have a permit, igniting fireworks within the city of Columbus is illegal.

The Ohio House recently passed a bill that would legalize the use of fireworks statewide.

A spokesperson for the state senate majority says right now there are no plans to bring it for a vote there.