Charles Peaks, the co-founder of Leafy, said the company's proceeds will go back to minority communities. 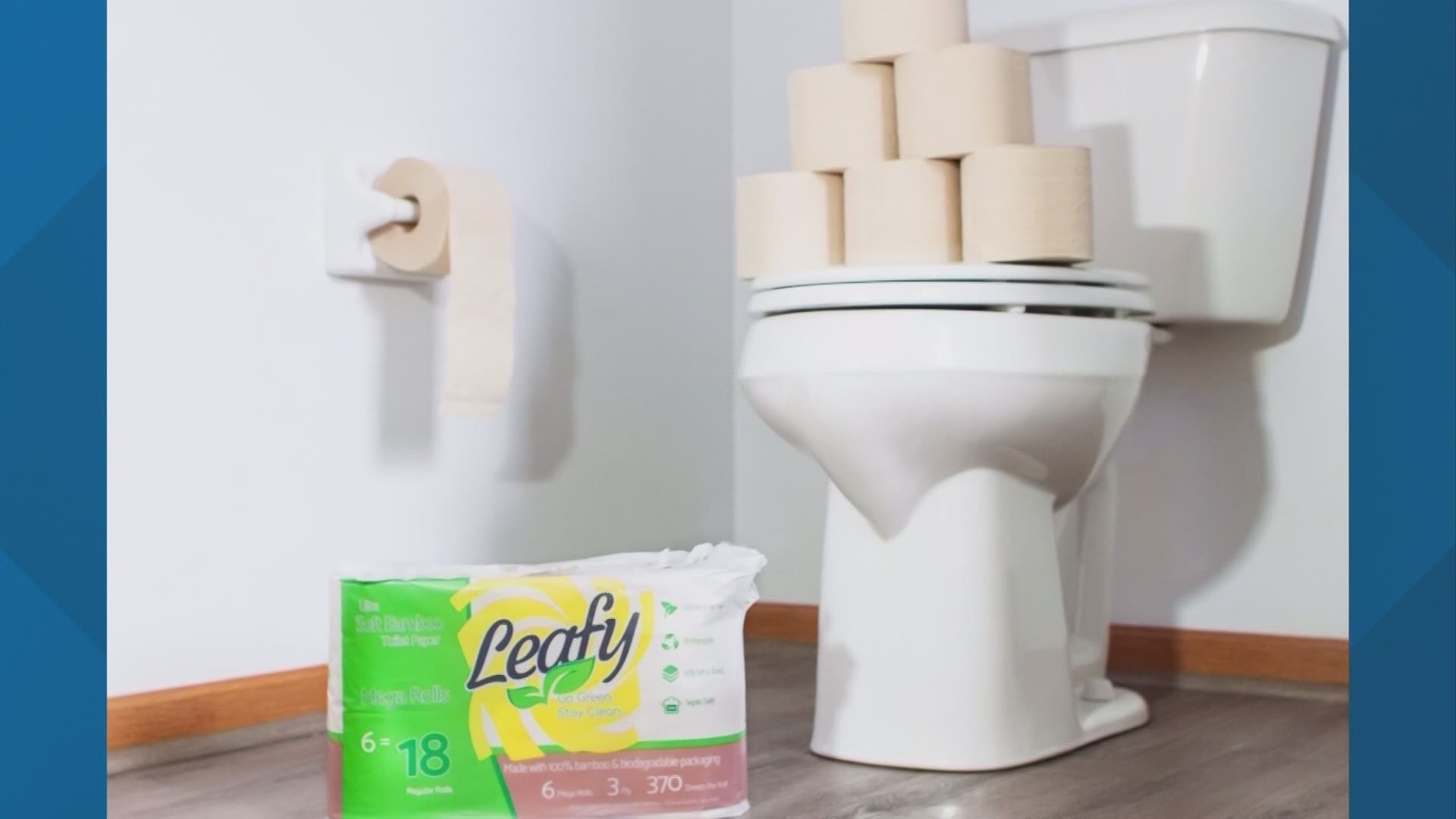 COLUMBUS, Ohio — Five Columbus men have teamed up to launch their own toilet paper line, Leafy, which they plan to use to help give back to central Ohio communities.

The entrepreneurs said the idea started in 2019 after they created an investment group called Legacy.

They’re hoping to create more products and get their hands into other ventures like real estate but said Leafy was the first step.

Martin said the team of men wanted a necessary product that would not only support their families but also keep the environment healthy.

Their website states the product is lint-free, biodegradable, and chemical-free. It launched in stores like Weiland’s Market in January 2021 and Martin said they’re working on sending supplies to other stores in Dublin.

“Proceeds from our toilet paper company are going back to minority communities,” said co-founder Charles Peaks. “We are trying to pretty much make it to where black businesses are what we’re dealing with every day and help them grow as well as watching us grow.”