He says COVID shut down the U.S. Consulate making him unable to get VISA stamp to fly home. 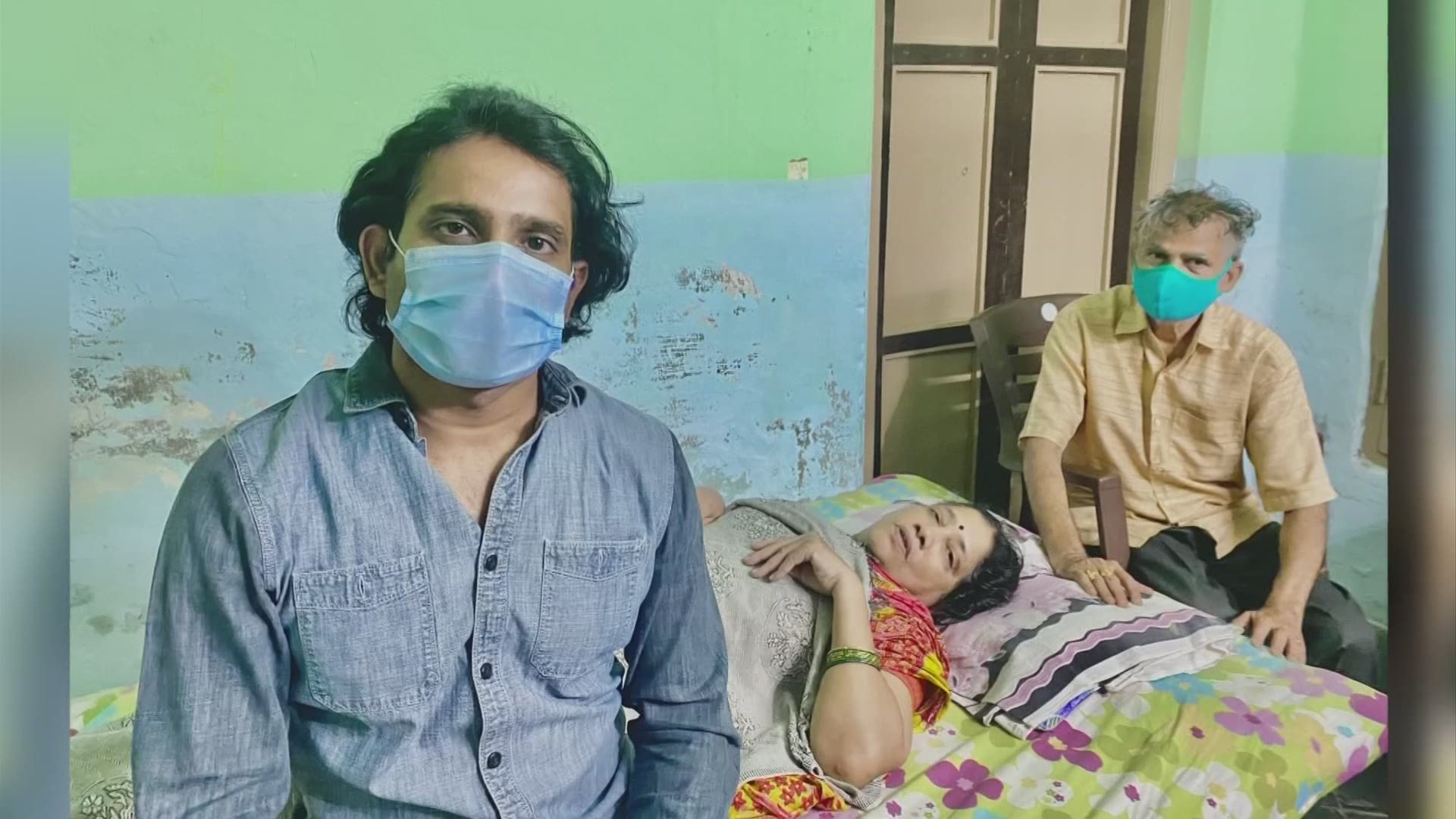 Vamis Krishna, an IT employee at Chase Bank in Columbus, decided to fly home to his native country of India after he learned his 62-year old mother was in critical condition with COVID-19.

“My mom got infected by COVID-19 her health condition was getting worse day by day she got to the point where she can't even speak,” he said.

He flew from Columbus on April 16 to the city of Guntur, before the U.S. issued a travel ban to India.

“I thought it was a good idea for me to take care of her and fly over here and god knows in the worst case if she passes away I don't get to hear her last words,” he said.

His mother recovered, but COVID ravaged the country and shut down the U.S. Consulate.

According to the Associated Press, India’s total virus cases passed 25 million on Tuesday.

Krishna says because of the out-of-control spread, the U.S. Consulate and U.S. Embassy closed.

“I'm supposed to have a visa stamp on my passport in order to travel to the U.S.,” he said.

Without the stamp from the consulate, he says, he can't leave.

The other option is to use a dropbox where people can leave their travel documents to be examined by the U.S. Embassy, but Krishna says those appointments are booked.

“There is a travel ban at the moment only citizens and green card holders are allowed back,” he said.

The wait for a green card for someone from India can take years, says Columbus immigration attorney Sam Shibab.

U.S. immigration policy caps the amount of green cards at 7% regardless of a country's population. India has more than 1.3 billion people.

Roughly 140,000 employment-based immigrant visas are available each fiscal year for foreign workers as well as their spouses and children.

On Dec. 2, 2020, the U.S. Senate passed the Fairness for High-Skilled Immigrants Act to eliminate the 7% per country-cap on green card applicants, among other things. That would have ended the long wait for thousands of green card hopefuls.

But the legislation under different versions failed to pass by the House and Senate and was not reconciled prior to the end of the 116th Session of Congress.

Krishna said if he was born in any other country, he would have his green card by now.

“He has a very sound grievance and we have no answer other than to say we're are sorry our immigration system is broken,” says Shabib.

Krishna has a message to President Joe Biden.

“Mr. President, legal immigrants are ignored victims. If someone has been living more than a decade and paying taxes, they should not be considered aliens,” he said.

President Joe Biden's American Citizenship Act of 2021, introduced in Congress in February, would provide among other things the removal of the per-country cap for employment-based green cards.