Melik Pointer was just stopping by the ATM to grab some cash for lunch. What he found in his bank account floored him — a balance totaling nearly $5 million. 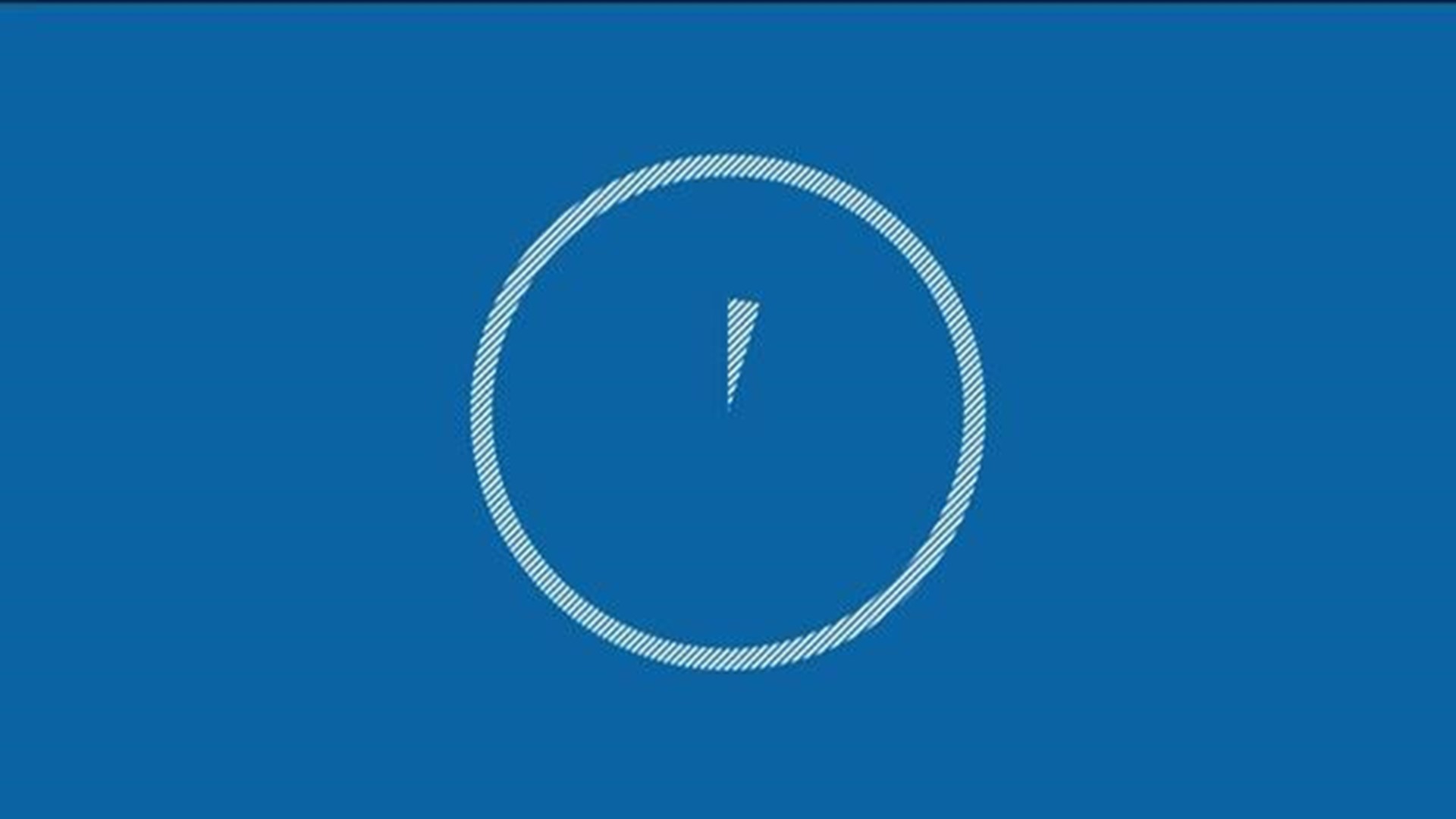 COLUMBUS, Ohio — A quick stop at the ATM led to an unexpected surprise this week for Melik Pointer.

Pointer says he inserted his bank card again just to be sure, and again — the balance of nearly $5 million was still there.

He says it was all because of a mistaken IRS stimulus deposit.

There have been a few similar stories in other parts of the country.

"Me and my aunt was just talking about the guy that had $8.2 million in his account, and I was like, what if that just happened to me? And then, well, what a coincidence," he said.

Pointer said it felt good to suddenly be a millionaire, but he also knew it couldn't last.

"Spending money that isn’t yours could cause you some time, so I thought about it and I was like, 'Ah, I’m going to have to call that one in,'" he said.

Pointer said he alerted his bank, and things quickly changed. He shared a recording with 10TV alerting him that his account was in the red for millions of dollars. And he says, while the problem is being fixed, his account has been suspended.

An IRS spokesman could not confirm the unexpected deposit for Pointer but said he has heard other reports of similar deposits in other parts of the country.

He said anyone who receives an unexpected payment should not spend it.

The IRS is working on an online feature to allow people to dispute the amount of their stimulus payments, but that feature is not active quite yet.

"We always partner with our customers to sort out issues and work together to make things as seamless as possible. Due to customer privacy, we cannot comment further but encourage this individual to contact his local banking center or our customer service number so we can work together to solve the situation."