The couple is known for their work within the Columbus community such as the Greater Columbus Community Helping Hands and the Columbus Foundation. 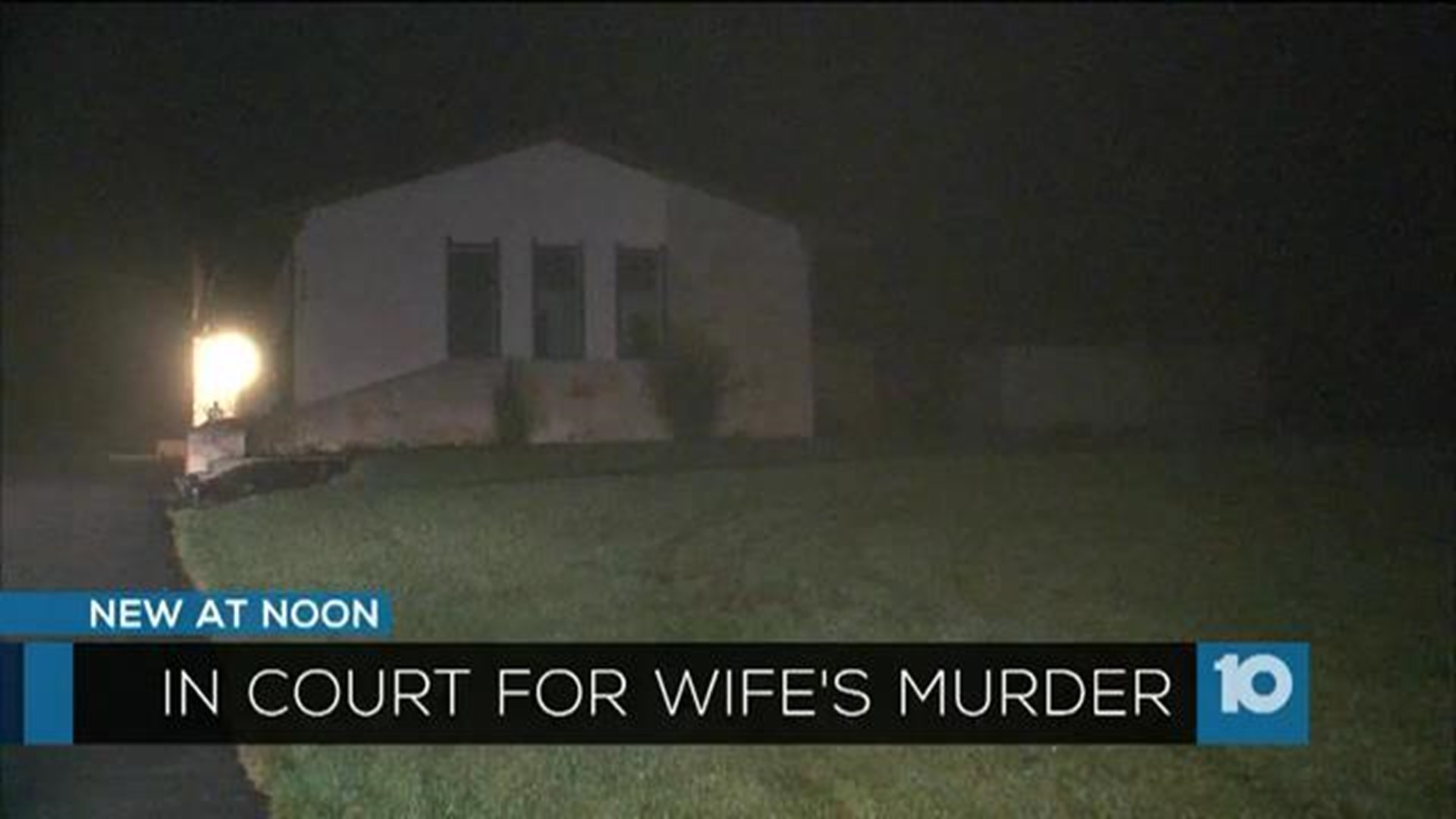 COLUMBUS, Ohio - Columbus police said a man is charged with murder after his wife was found dead in their home.

According to court documents, 82-year-old Henry Evans called his stepdaughter and told her he killed her mother.

Officers responded to a home in the 2300 block of Sunbury Road around 4:45 p.m. Monday after the stepdaughter called police.

Dorothy Cage, 85, was found inside the home and pronounced dead at the scene.

According to court documents, she had trauma to her head and face and police said Evans hit her in the head with a wooden table.

Evans is charged with murder and is in custody at the Franklin County jail.

The couple is known for their work within the Columbus community such as the Greater Columbus Community Helping Hands, the Harmony Project, and the Columbus Foundation.

It is incomprehensible that we are writing this statement today. Dorothy Cage Evans brought light and love into every space she occupied. Her passionate commitment to providing access and opportunity to local students in pursuit of a college degree is only one shining example of how Dorothy lived her life in service of others.

To Dorothy’s family, our hearts are with you in this difficult time. We know that Dorothy’s grace lives on in all who knew and loved her. And now, it is that same amazing grace that will lead her home.

Evans was arraigned on a bond of $1 million on Tuesday.