Three years ago, Smart Columbus set a goal to facilitate the purchase of 3,200 electric vehicles, which would be a 500 percent increase from where the city was in 2016. The city announced it has exceeded its goal. 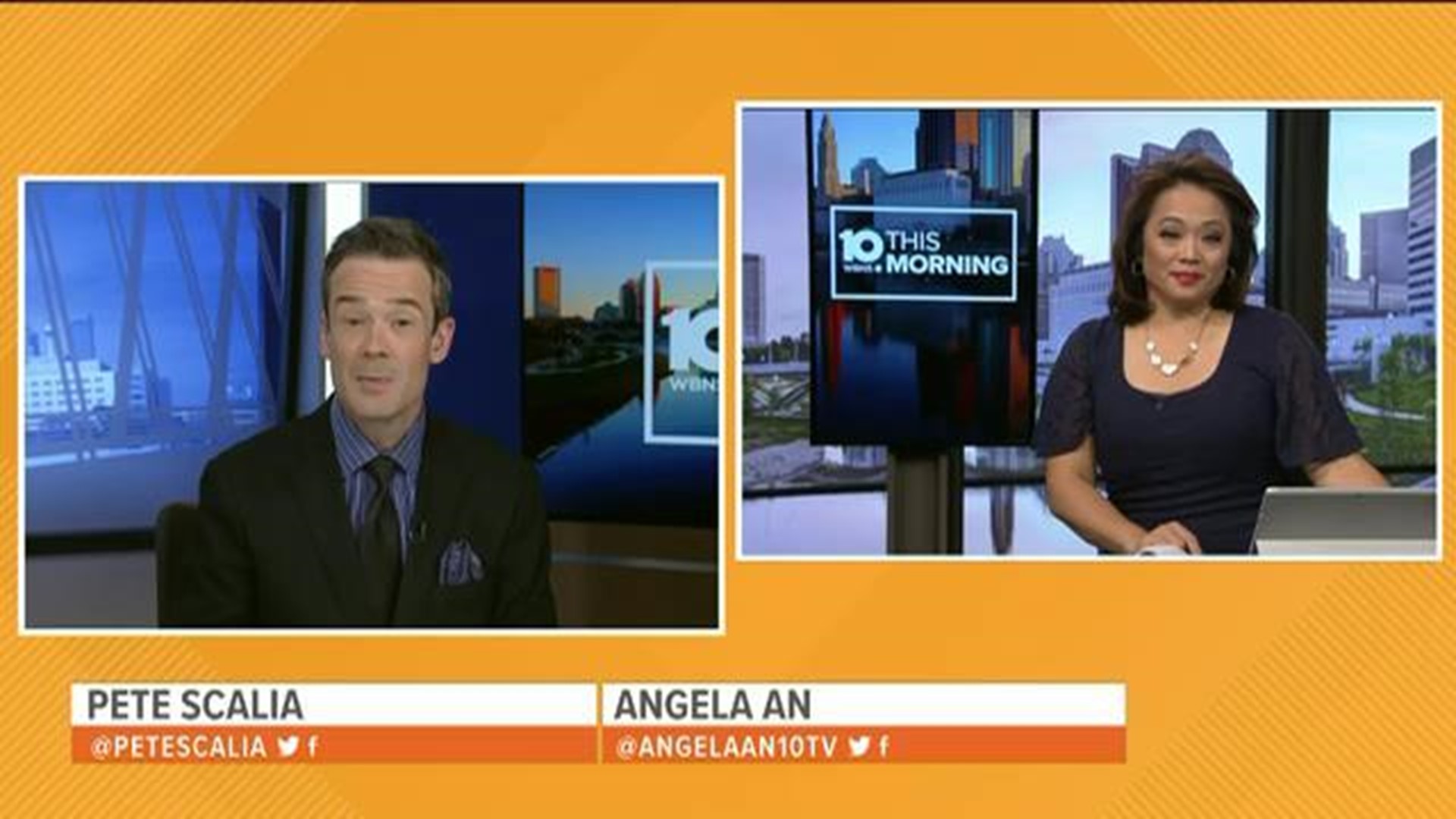 COLUMBUS, Ohio – Three years ago, Smart Columbus set a goal to facilitate the purchase of 3,200 electric vehicles, which would be a 500 percent increase from where the city was in 2016.

In an update to their initiative, Smart Columbus announced last week that 3,323 electric vehicles were sold in the seven-county Columbus region from April of 2017 to February of this year.

The news means the city not only exceeded its goal, but became the fastest-growing city in the Midwest for electric vehicle adoption.

“Every industry and segment that hugs this space really got involved and that’s what made all the difference and I think that’s the specialness of Columbus. I don’t know if any other city could do it like we did,” said Jordan Davis, director of Smart Columbus for the Columbus Partnership.

With an increase in sales of electric vehicles, Columbus could also see environmental effects, which would be a benefit for the city, especially during the COVID-19 pandemic.

Transportation accounts for nearly 30 percent of greenhouse gas emissions in the U.S., according to the Environmental Protection Agency, (EPA).

Electric cars can reduce some of those tailpipe emissions, creating a healthier environment for everyone, according to the EPA.

Many of the city’s frontline communities are disproportionately located near highways, suffering higher rates of respiratory conditions, reports Smart Columbus. The increase in electric vehicles in Columbus can also lead to new opportunities for growth to make the community a more attractive and prosperous place to live both as an individual and as a business, Davis said.

“We’re capable of stacking hands and breaking records and doing things for the first time and I think we need to feel that more than ever in this time of COVID, that you know, we as a community are capable of getting past these things.” Davis said.
,
After conquering their initial goal, Smart Columbus is looking forward.

“We’re hopeful that these types of efforts like electrification, like autonomous vehicles, different ways we can connect with the world through technology, that those are a way for the future of the new normal in our community,” Davis said.

With some electric vehicles bought in the last three years coming off their leases, there’s a possibility to see price points open to more residents, Davis said.

There are also goals to see more vehicle body types, like pickup trucks, for example, as well as an increased use of electric vehicles for public transit and other shared-mobility initiatives.

Read more about the initiative to increase electric vehicle sales in Columbus by clicking here.