A law in Mississippi bans abortions after 15 weeks of pregnancy. A case on the law is set to be heard by the Supreme Court in December. 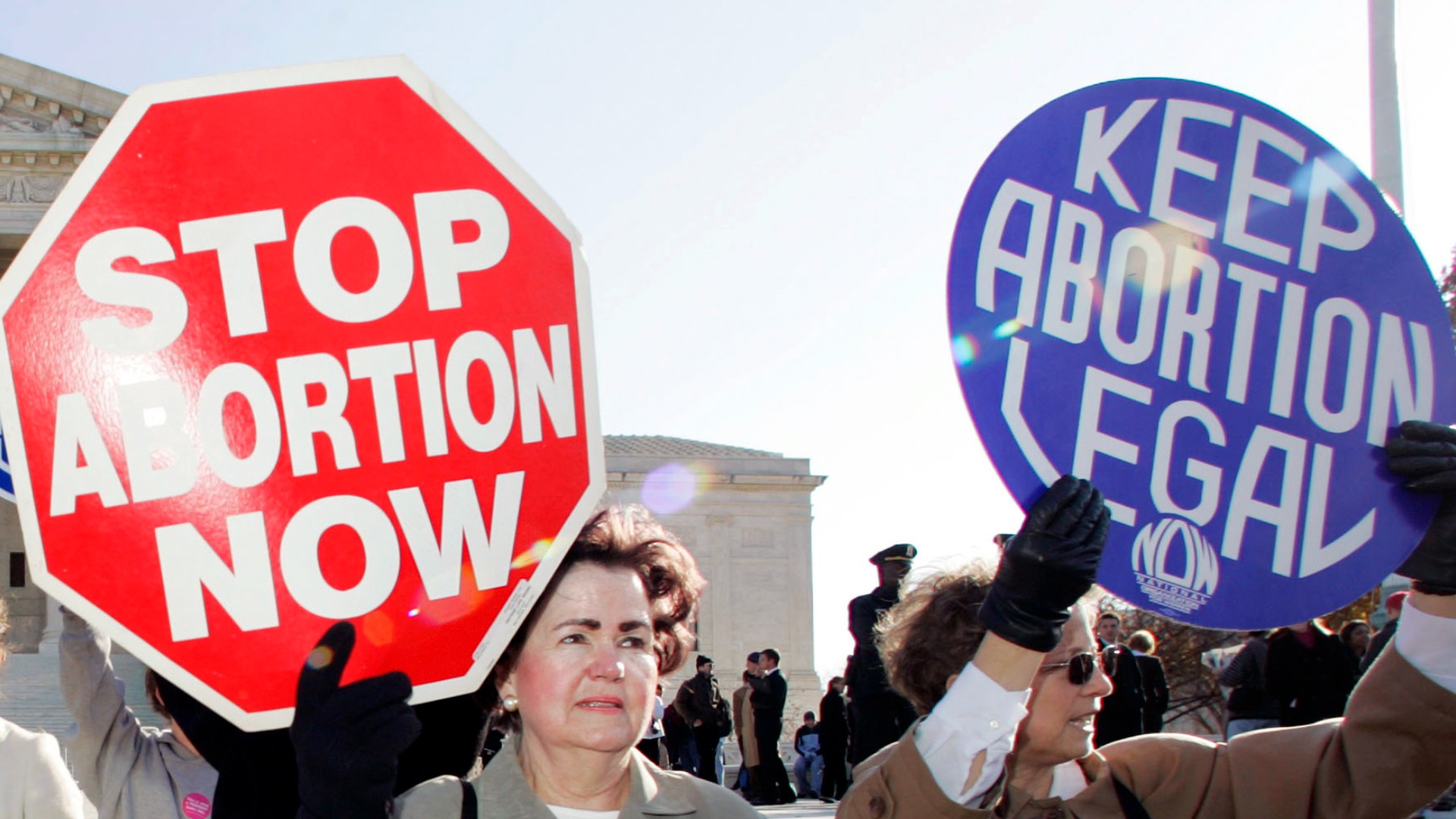 COLUMBUS, Ohio — The City of Columbus is leading a group of more than two dozen other local governments that are standing up against a Mississippi abortion law.

The case, which is set to be heard by the Supreme Court in December, is challenging Mississippi's law, which bans abortion after 15 weeks of pregnancy.

Columbus is joined by Cincinnati, Dayton, Chicago and 24 other cities or counties in standing against the abortion ban.

"The Mississippi Ban would only exacerbate the racial and economic health disparities that local governments are working to eradicate," Klein says.

Klein added that a decision to uphold the ban would create legal chaos not only in Mississippi but nationwide, as it could start similarly restrictive abortion bans in other states.

Meanwhile, Ohio Attorney General Dave Yost has already joined 23 other states urging the Supreme Court to overturn Roe v. Wade. Yost says the Constitution says nothing about abortion and it was generally regulated by state law until Roe v. Wade in 1973.

Earlier this month the Supreme Court said it would not block a Texas law that bans most abortions, deciding to leave the most restrictive abortion measure in the United States in place.