Participants chosen to take part in this program have access to $8,000 based on various tasks they accomplish over 18 months. 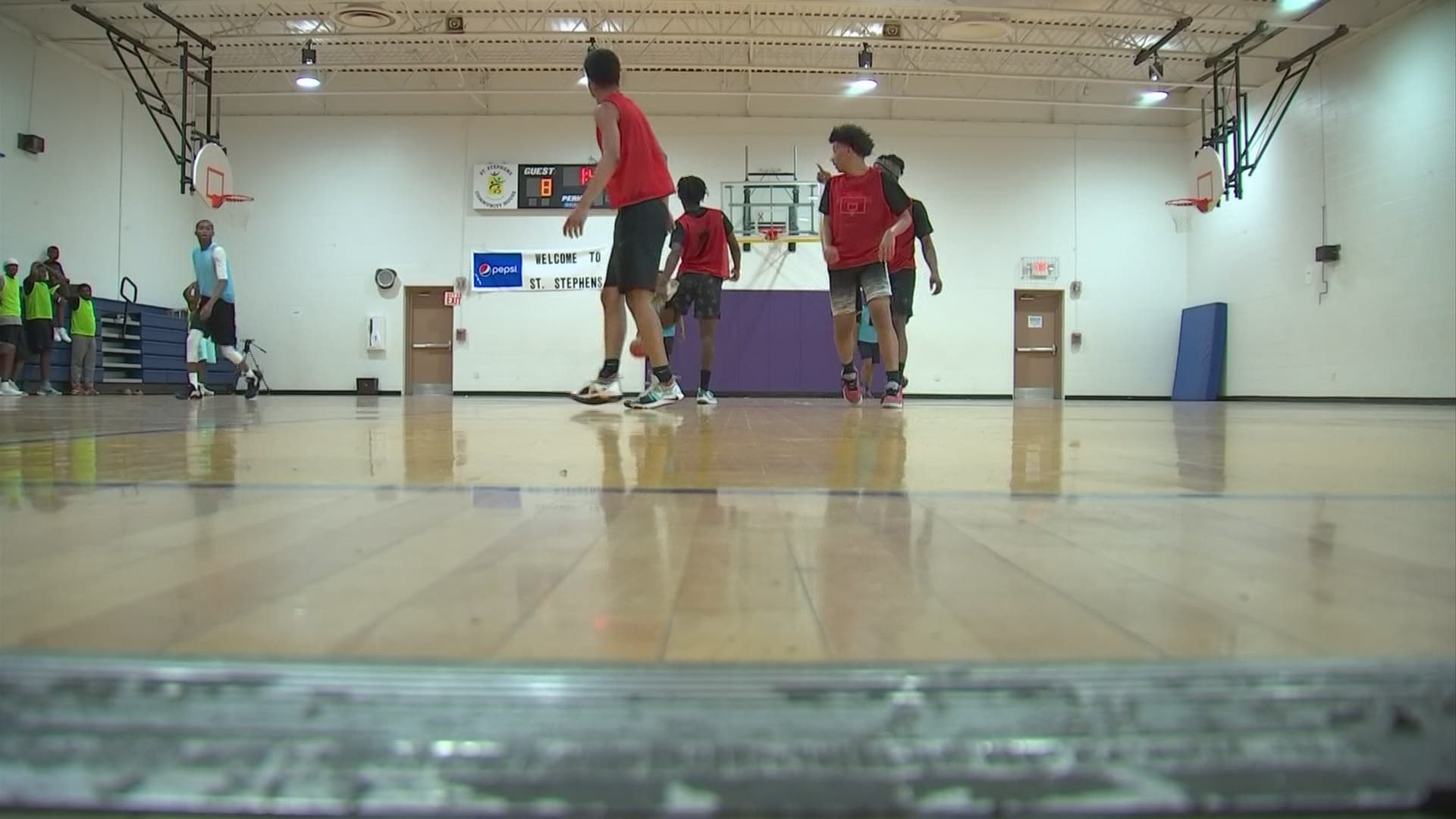 COLUMBUS, Ohio — Earlier this summer, Columbus Mayor Andrew Ginther tapped close to a dozen community and social programs to help stop the growing violence in the capital city. Growing U.P.-- Unlimited Potential -- was one of them.

“Rather than look at the symptom of the violence, we went to the root,” said Robert Caldwell, one of the founders of this pilot program based in the Linden neighborhood.

“Linden is one of the communities that has unfortunately been the epicenter of that violence,” Caldwell added.

Participants chosen to take part in this program have access to $8,000 based on various tasks they accomplish over 18 months. They are paired with a mentor, a life coach and a champion.

“This program is intended to be a long-term relational investment, hopefully engaging them at a time before they have already kind of gone down that path,” Caldwell explained.

Ayriq Sims, 24, is a recent Ohio State University graduate and one of a dozen young men hoping Growing U.P. is the answer.

“I bounced around a lot as a kid,” Sims said. “Single mother, low income, food stamps, government assistance. We were so poor, we weren't even on section 8. You know what I'm saying?”

Sims said he overcame food and housing insecurity as a kid and earned a full-ride academic scholarship to OSU with a degree in public management, leadership and policy specializing in civic engagement and community leadership.

He is now the program director for an urban non-profit called Remember US Urban Scouts, which serves as a resource for kids in Linden.

Yet despite his accomplishments, Sims said he is struggling.

“I should propel from where I’m at but that's not the case for me right now,” he told CrimeTracker 10’s Angela An. “I’m homeless. I don't have a place to live.”

Sims said he plans to lean in and trust this new network of people he will meet through the pilot program will unlock his unlimited potential.

“I don’t have just one dream,” he said with a smile. “It’s ultimately to create wealth for myself and establish a platform for other people who have experienced similar signs and different hardships and create a platform for them to be able to come out wealthy.”