Columbus, Fraternal Order of Police reach agreement on use of body cameras 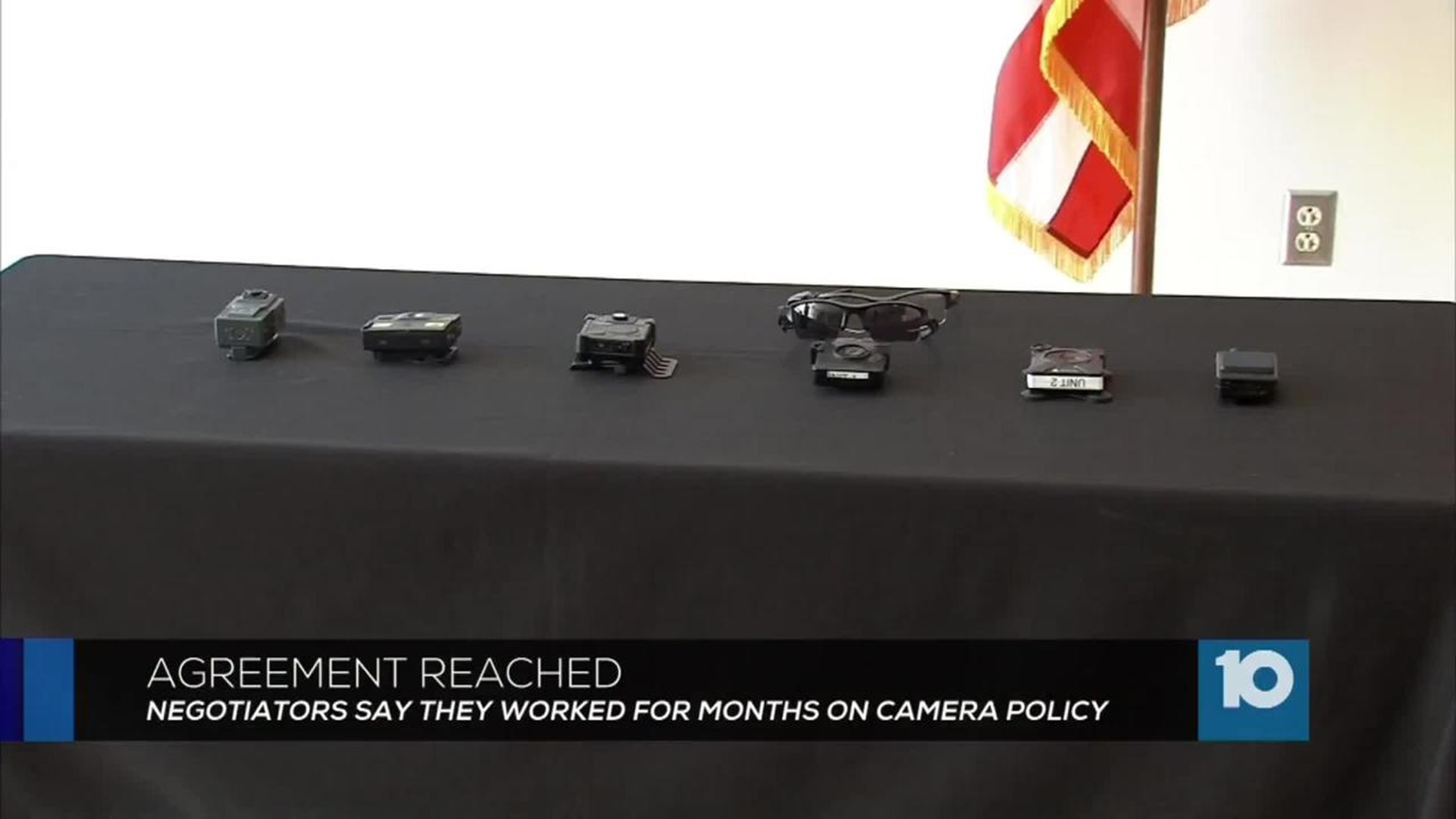 The city of Columbus and the Fraternal Order of Police have reached an agreement on officers wearing body cameras.

The FOP said reaching an agreement with the city included some "tough negotiations."

“I want to applaud both negotiating teams who have worked for months to make this happen. While neither side got everything they wanted, the final outcome truly represents a win-win scenario,” Jason Pappas, President of Capital City Lodge 9, Fraternal Order of Police, said.

The city said in a statement that body worn cameras have been shown to improve trust between police and community. They also reduce use of force by officers and reduce citizen complaints against officers.

"We want officers to be able to do their jobs, and we want the cameras to serve the purpose for which they were designed. This agreement will expedite the implementation of body worn cameras for the community and our officers," Mayor Andrew Ginther said.

In 2015, the city created the Body Worn Camera Committee which developed the camera policy on community protection, civil rights, accountability, transparency and privacy rights for the public and officers.

There are lingering concerns that an officer's body camera video could be used to exploit victims, although the city says the policy in place is designed to prevent that from happening.

"It was tough. I'm not going to lie, you now, because we took it very very seriously, and we were looking at policies and procedures that were across the country, what worked what didn't work,” said Rothan, who is the Exec. Dir. of Stonewall Columbus.

The FOP also believes public access to police body camera video could compromise secured infrastructure, like the city's water and sewage plants which are closed to the public for security purposes.

The anticipated roll out is broken into eight phases, with the hope that every Columbus police officer is wearing a body camera in the next three years.

That means, by the end of the roll out 1,432 of the 1,900 Columbus officers will be assigned with a body worn camera.

The traffic bureau will be the first to be outfitted with body cameras by the end of the year that includes motorcycle and freeway patrol units.