Frank Duff died on Sunday after catching COVID-19 in August. 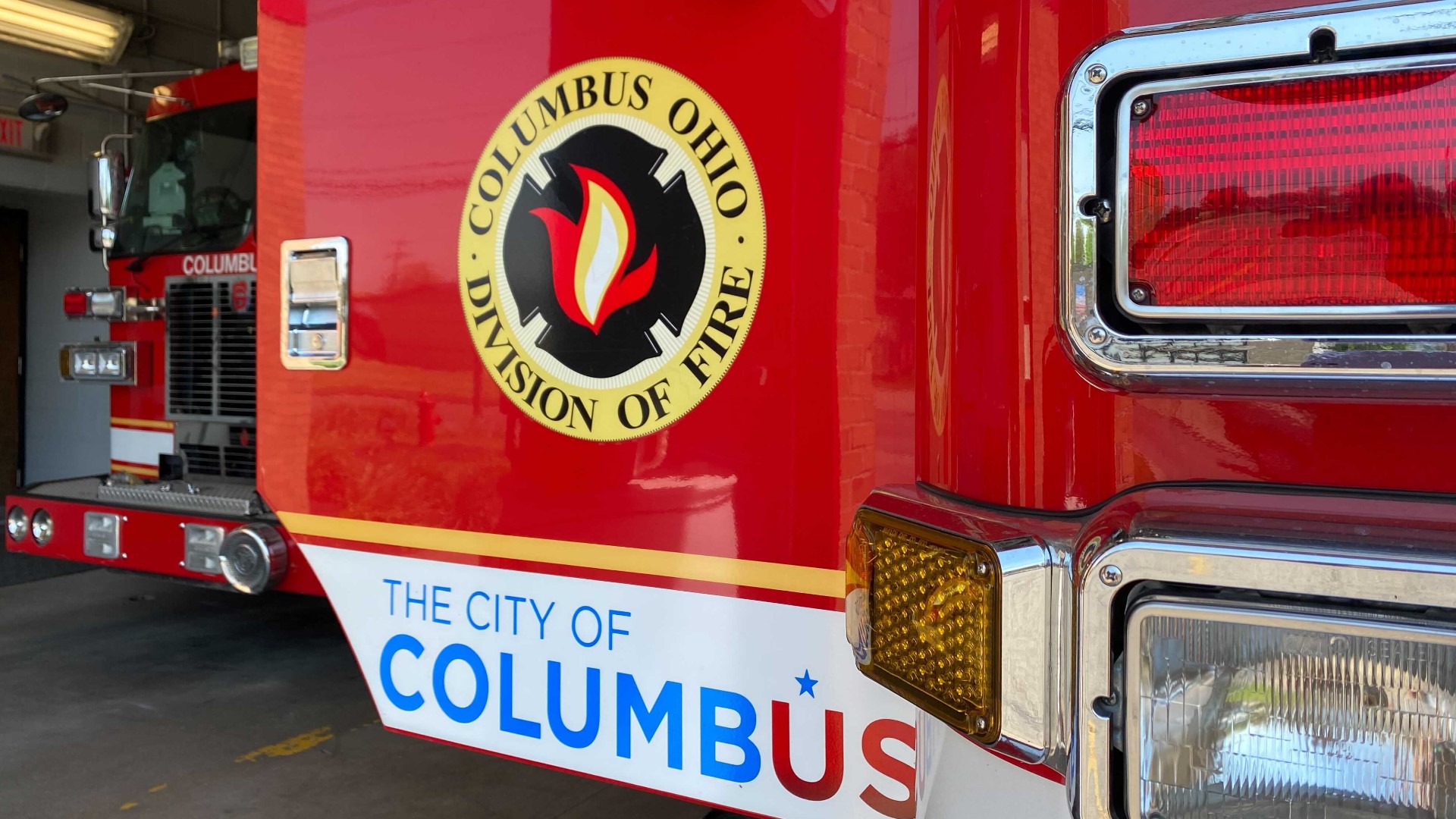 COLUMBUS, Ohio — The Columbus Division of Fire is mourning the death of a firefighter who passed away on Sunday.

The division says Frank D. Duff became symptomatic with COVID-19 last month to an exposure that he received while he was working.

Duff is a 27-year veteran with the division.

While Duff’s body was being transported from the hospital to a funeral home, he past Fire Station 2 on East Fulton Street where Battalion 1 members stood outside and several firetrucks had their lights turned on to honor him.

More information, including funeral arrangements, will be released when it becomes available.

You can read the division’s statement below:

The Columbus Division of Fire is saddened by the Line-Of-Duty Death of Firefighter/Paramedic Frank D. Duff. Duff was hired on September 11, 1994 and earned his Paramedic Certificate in 1998. He spent the majority of his career working on the city’s west side, and was last assigned to Rescue 17, running out of the Hilltop neighborhood station on West Broad Street.

Duff was known for his calm and kind demeanor with everyone he came into contact with. He treated everyone he met like family and was the living example of what it means to have a servant’s heart.

Duff became symptomatic with COVID-19 in mid-August traced to an exposure he received while working.

His family and friends are in our prayers.

More information will come out as soon as it is available.