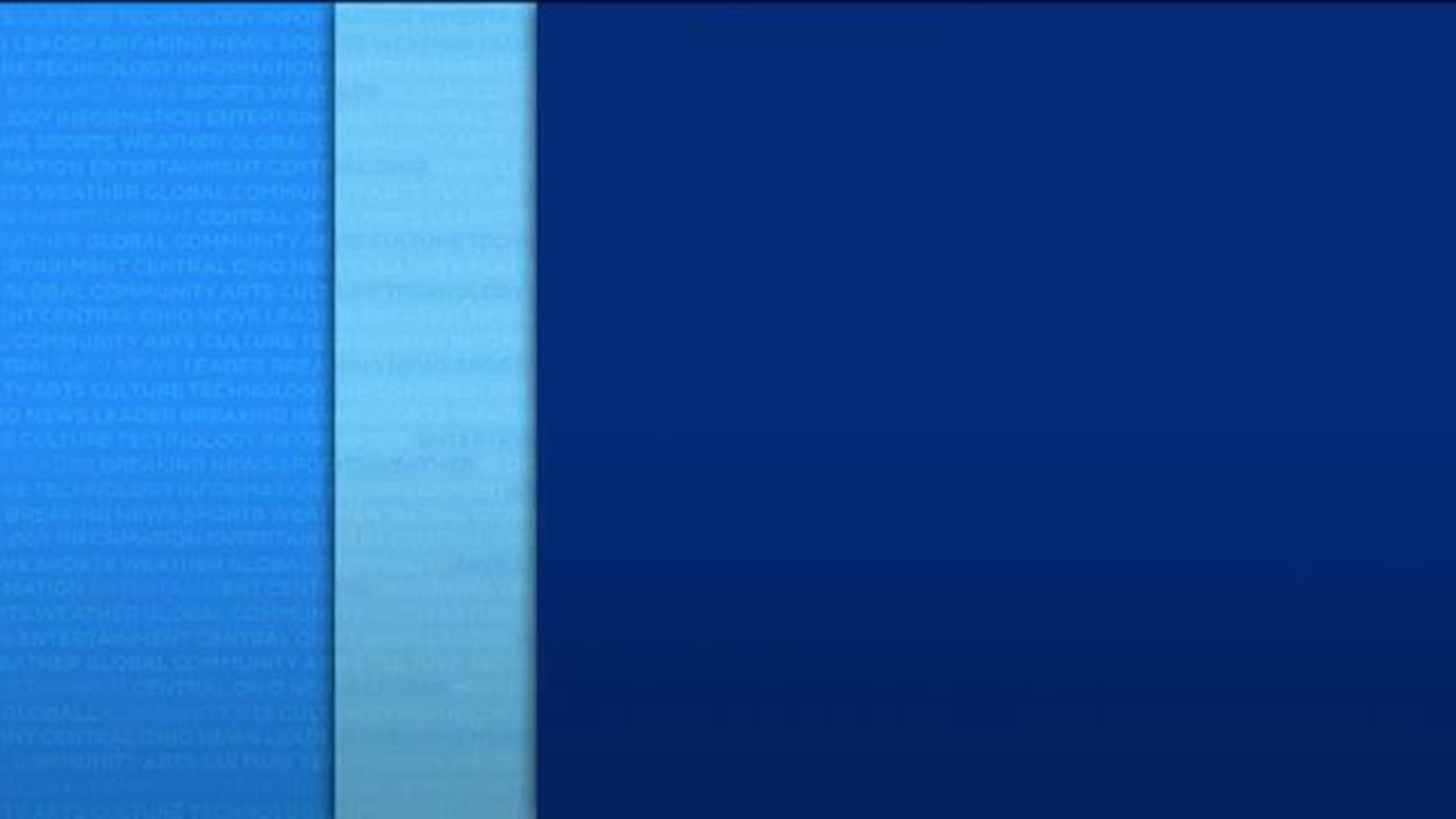 COLUMBUS, Ohio — The Columbus City Attorney's Office will no longer prosecute misdemeanor marijuana cases and is dropping any pending cases.

The City Attorney says it's an unintended consequence of the state legalizing hemp last week.

But 10TV found the hemp law is complicating pot prosecution across the state.

It was July 30 that Governor Mike DeWine signed Senate Bill 57 into law.

It legalizes hemp in Ohio, giving Ohio farmers a new crop and new source of revenue.

The law also changes the definition of marijuana to exclude hemp, based on the amount of THC — the chemical that gets you high.

"The reality is, we have no practical way of testing. The Ohio legislature and governor signed a law into effect that has created a barrier, a technological barrier, that now prohibits us from prosecuting these cases," Klein said.

Most, if not all, crime labs in Ohio can only detect the presence of THC, not the quantity of it.

But the implications go far beyond the city of Columbus and even beyond misdemeanor possession cases.

10TV obtained a letter the Ohio Attorney General's Office sent to every prosecutor in the state.

It says in part:

"BCI is in early... stages of validating... methods to meet this new legal requirement," something they say "may take several months."

Therefore, BCI is recommending prosecutors, "suspend identification of marijuana testing... in your local jurisdiction by law enforcement personnel previously trained," and, "do not indict any cannabis-related items" until your crime lab can determine level of THC.

Fairfield County Prosecutor Kyle Witt tells 10TV, "this is a very significant impediment to our ability to prosecute these cases."

Franklin County Prosecutor Ron O'Brien said, "If it is a large amount involving a trafficker, then a private lab would be explored. Otherwise the prosecution of marijuana cases would be on hold if it is a felony amount. I would add that prosecutors advised the legislature of these anticipated problems before the law was enacted."

10TV asked Governor DeWine's office whether he was aware of this problem before signing this bill into law.

His spokesperson said that's why the state budget included more than a million dollars for new testing equipment for the BCI and State Highway Patrol crime labs.

“BCI will soon be able to provide the necessary lab analysis – and when that functionality is on line, I hope the city attorney will revisit this decision. It’s unfortunate that Columbus has decided to create an island within Franklin County where the general laws of the State of Ohio no longer apply. Equal application of the law to all citizens is a fundamental tenant of our Constitutional system. I oppose any effort to create ‘drug safe zones’ based on area codes and municipal boundaries.”

Unlike state law, possession of up to 200 grams will not lead to possible jail time.