The OSHAA championships were previously hosted at the Historic Crew Stadium, dating back to 1999. 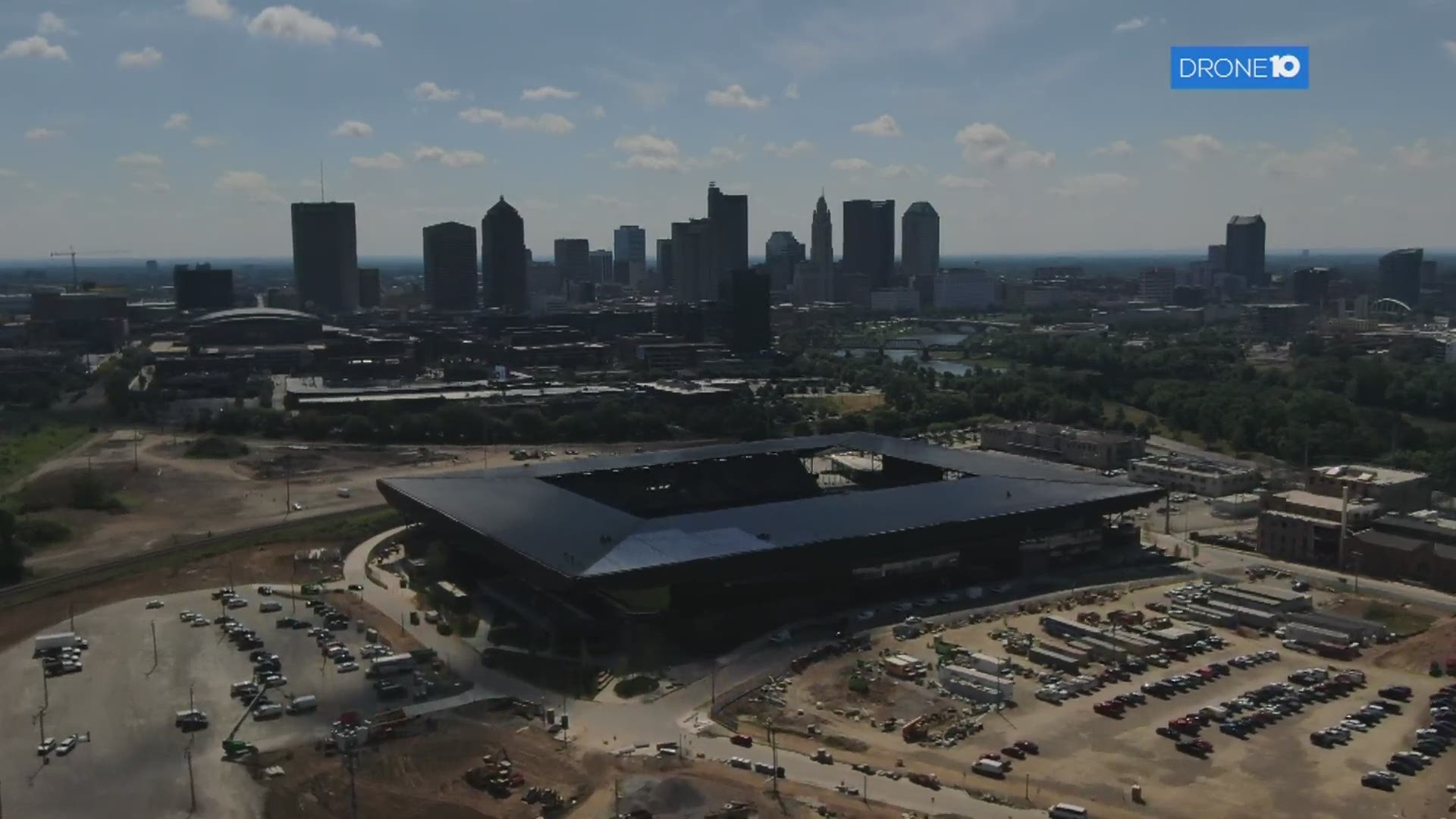 The new stadium will serve both the boys’ and girls’ soccer games when they take place this November, and will continue to house the championships for the next five years through the 2025 finals.

“As a Club that is committed to championing soccer in our community and growing the game we love, we feel privileged to host a tournament that is a staple of Ohio high school sports here at Lower.com Field,” Crew President & General Manager Tim Bezbatchenko said in part.

The OSHAA championships were previously hosted at the Historic Crew Stadium, dating back to 1999. The games are now transitioning to the team's new field, which opened in late June.

The girls will take to the field on Nov. 12, with the boys’ championships taking place the following day on Nov. 13. According to the Crew, ticketing information will be announced at a later date.

“We are so excited for the schools and communities to conclude their season and play for a state championship at this amazing new venue,” said  Doug Ute, OHSAA executive director. “We watched as it was being built and hoped that we would have a chance to play our state championship games there.”