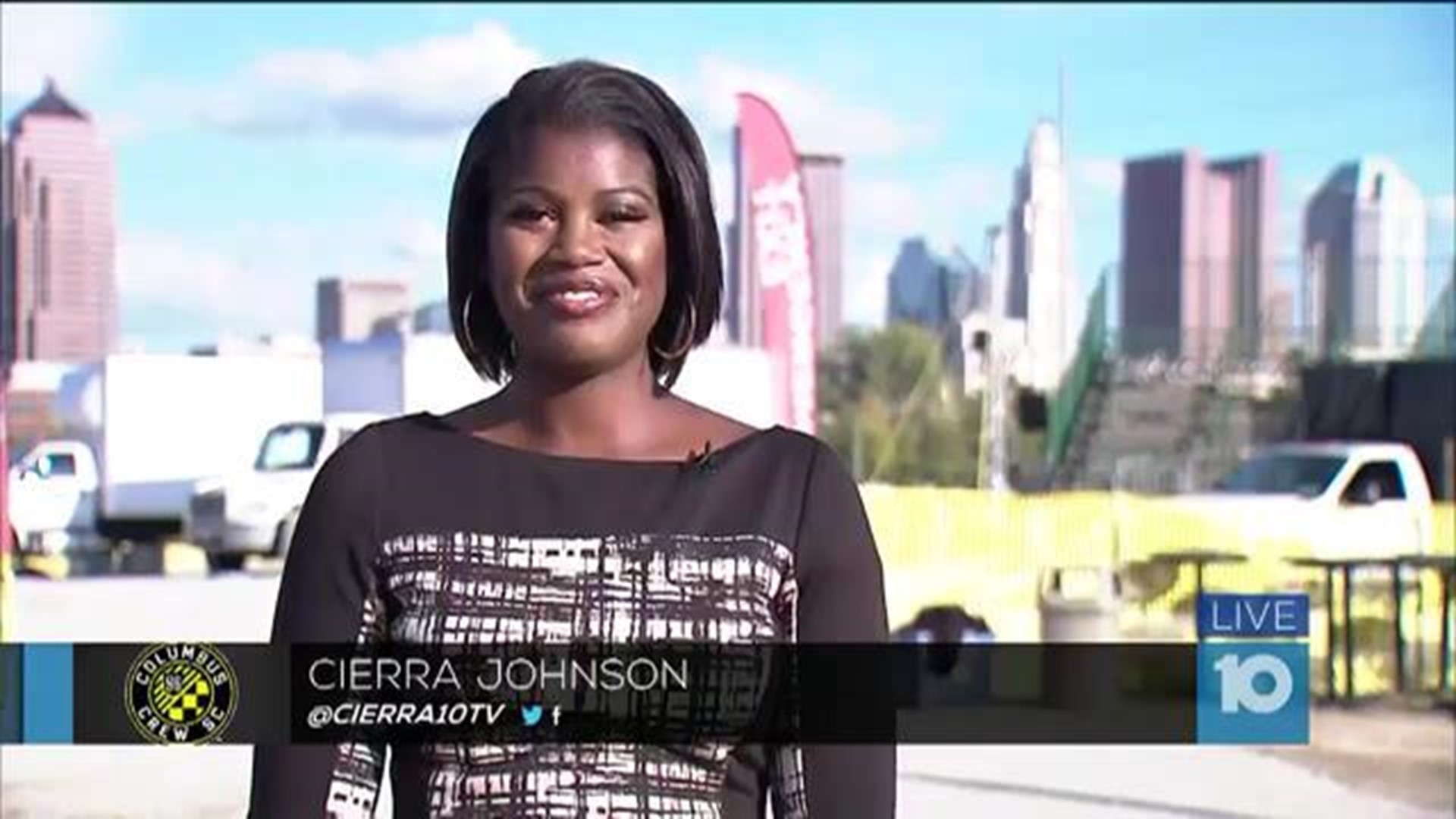 According to a plan approved earlier this year by Columbus City Council, the stadium construction is expected to start on October 29, 2019 and “substantial completion” of the stadium is expected on July 1, 2021.

Hours before Thursday's ceremony, the team announced they reached an agreement to purchase the land needed for the stadium from Nationwide Realty Investors that will close at the end of the month.

The stadium will include a steep seating bowl and the stadium’s wrap-around roof will provide protection over each stand. The roof will also amplify the crowd noise back to the pitch.

The team says the stadium will be divided into four unique stands and each will have its own identity and design:

The stadium will also feature an open 360-degree concourse connecting the Nordecke Beer Garden in the north, the feature bars in the south, and the public plaza in the southeast.

Construction of the public sports park and Crew SC training facility where MAPFRE Stadium sits now is scheduled for February 14, 2020 and June 1, 2020 respectively.