Paul Saltz and Aaron Ackerman are grateful to win a free wedding from Mozart's Cafe in Columbus, saying the pandemic took a big hit out of their nest egg. 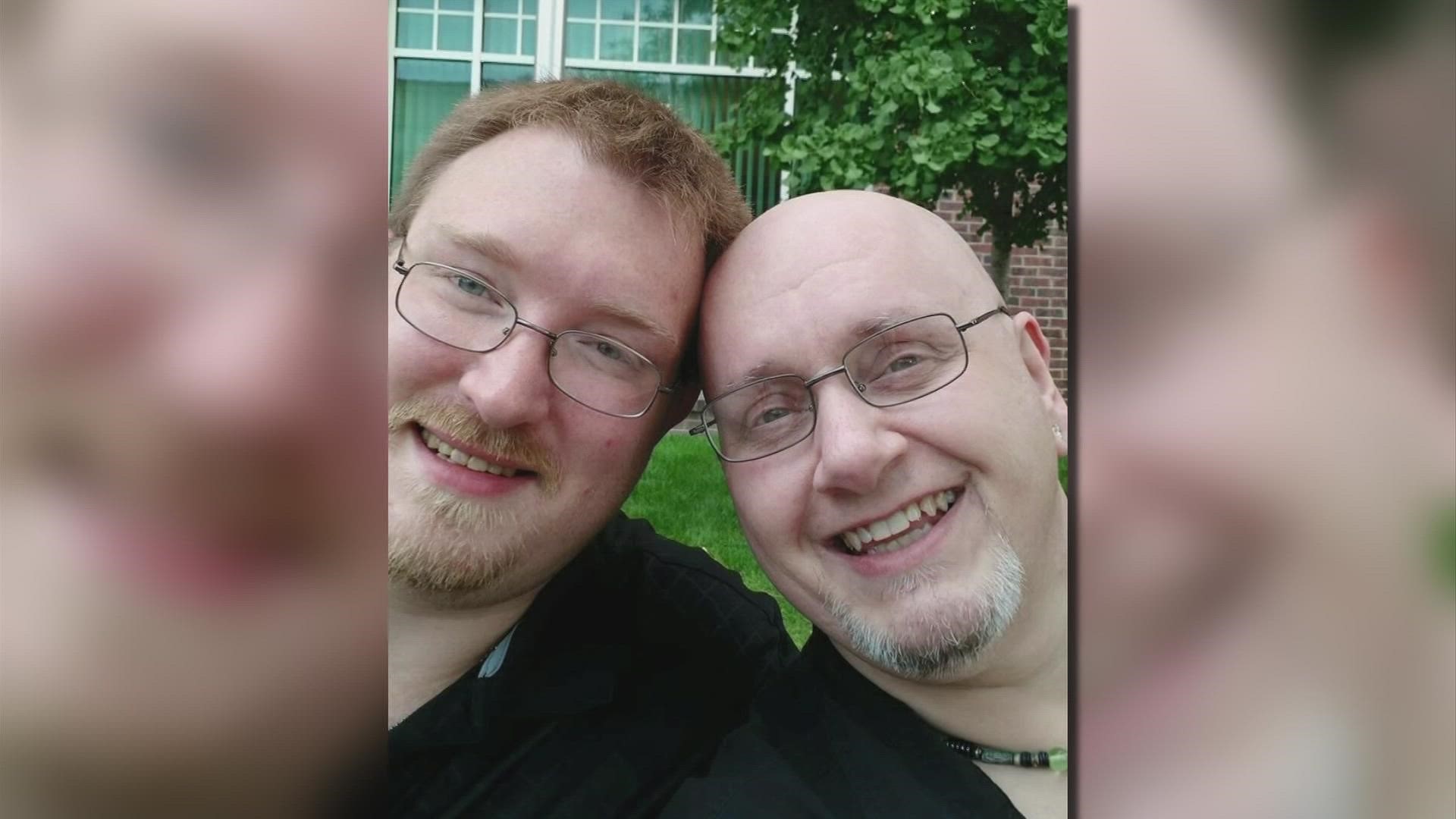 “We see ourselves as incredibly lucky in terms of being given this opportunity,” Saltz says.

His partner Aaron of nine years said the timing couldn’t be better after the pandemic took a toll on their finances.

Mozart's owner told 10TV he received hundreds of deserving responses to the free wedding contest. Anand Saha said he's thrilled to help Paul and Aaron celebrate their big day because “Mozart’s strives to be a welcoming place for everyone... including the underserved LGBTQ community."

Having an establishment like Mozart’s that is inviting and inclusive was critical to Paul and Aaron picking the perfect place to hold their wedding.

RELATED: Columbus venue to give away free wedding to mark end of state's health orders

“We've heard the horror stories of same-sex couples who have been denied by establishments not wanting to do a cake or not wanting to do their wedding,” Paul said. “So, the fact that Mozart's has embraced us to be able to do our wedding, we feel very blessed as a couple to have this opportunity."

Paul said he’s actually been planning his dream wedding for the past five years. Everything from the room set up to the flowers to the three-tiered wedding cake.

The four-inch binder of ideas and sketches continues to expand by the day.

“I think a lot of people think that straight or gay or anything in between, they don't think that little boys or teenage boys necessarily dream about getting married. And we do,” Aaron said with a chuckle.

The two plan to say their “I do’s” on June 12, 2022. They said they chose the month of June because of Pride Month. But more than that, they say it gives them a sense of hope of a brighter tomorrow knowing businesses like Mozart’s continue to pay it forward even after the turbulent past year and a half dealing with a pandemic.