On Friday afternoon, the Columbus City Council hosted a press conference to bring together community leaders to share their thoughts on the protests in downtown Columbus. 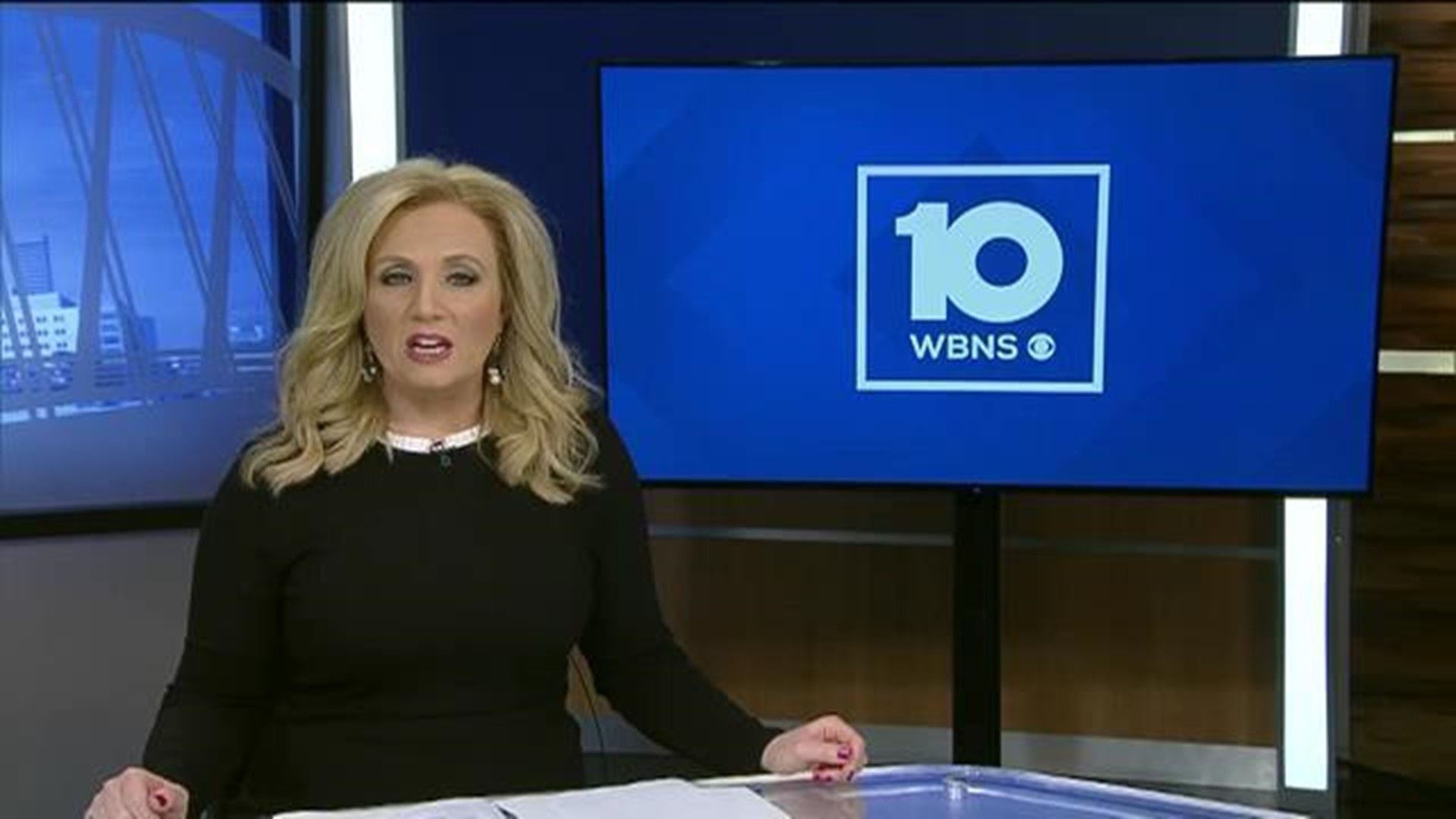 On Friday, Shannon Hardin gathered together with a host of community leaders to send a united message from the stage of the historic Lincoln Theatre.

"The list of brothers and sisters, mothers and fathers, kids hurt or killed over generations, goes on and on," Hardin said. "I’m angry. We’re all angry. And that tension boiled over last night in downtown Columbus. Folks want justice. They don’t want to have to work just for society to think they are half as good."

Also on the stage to share a message was Nick Bankston, president of the Columbus Urban League Young Professionals.

"What we saw last night was pain," he said. "Some may characterize it as riotous behavior or thugs, or maybe even call these people animals, but no, it’s pain. It’s the physical manifestation of centuries of oppression and decades of racism, systematic racism that African Americans face every single day."

Bankston urged people to look beyond the broken windows and damage left behind by some of the protesters and to dig deeper into the underlying root cause. And he called on both protesters and officers to stay peaceful.

"I’m asking for this to be a moment for all of us to use this as an opportunity to create a movement, a movement that doesn’t tear down buildings or tear down our community but that tears down strongholds, a movement that will tear down systemic racism and get to true change," he said.

The leaders on stage acknowledged the pain some of the business owners who suffered damage likely felt after the protest. One of the women on stage was a business owner. Leta Pugh owns Bake Me Happy in Merion Village.

"I thought, you know, if my window is broken, it is a small sacrifice for what we’ve had to go through, it’s a thing, it’s stuff, and I’d get it fixed, but I want people to think about what a hardship that is for a small business right now," she said. "I want us to protest because we need to be heard, and if people are in the streets, my hope and prayers are that they are safe and that the police also take responsibility for their actions as well."

Caroline Woliver, director of leadership and social justice for the YWCA, was there to lend support from her organization as well.

"At YWCA Columbus, while we cannot condone intentional damage to property, we acknowledge the historical and ongoing traumas of racism and of the urgent need to dismantle oppressive institutions, and we stand alongside you," she said. "We should all be outraged about the systems of marginalization that have perpetuated centuries of racial inequities and the loss of black lives. But outrage without action is the same as complacency, and we need to take action now."

Pastor Michael Young, of City of Grace, closed the event with a prayer but not before sharing his thoughts on the protests.

"I think the tendency is to focus on the what, but I think the more important question is to focus on the why, and the why behind what was taking place last night is, No. 1, people are hurting, and, No. 2, they want to be heard," he said. "People with black and brown skin are tired, they’re tired of not experiencing the American dream. They’re tired of not experiencing the basic principles this country was founded upon that all men are created equal."