The revised plan has some parents feeling comfortable about their kids going back. 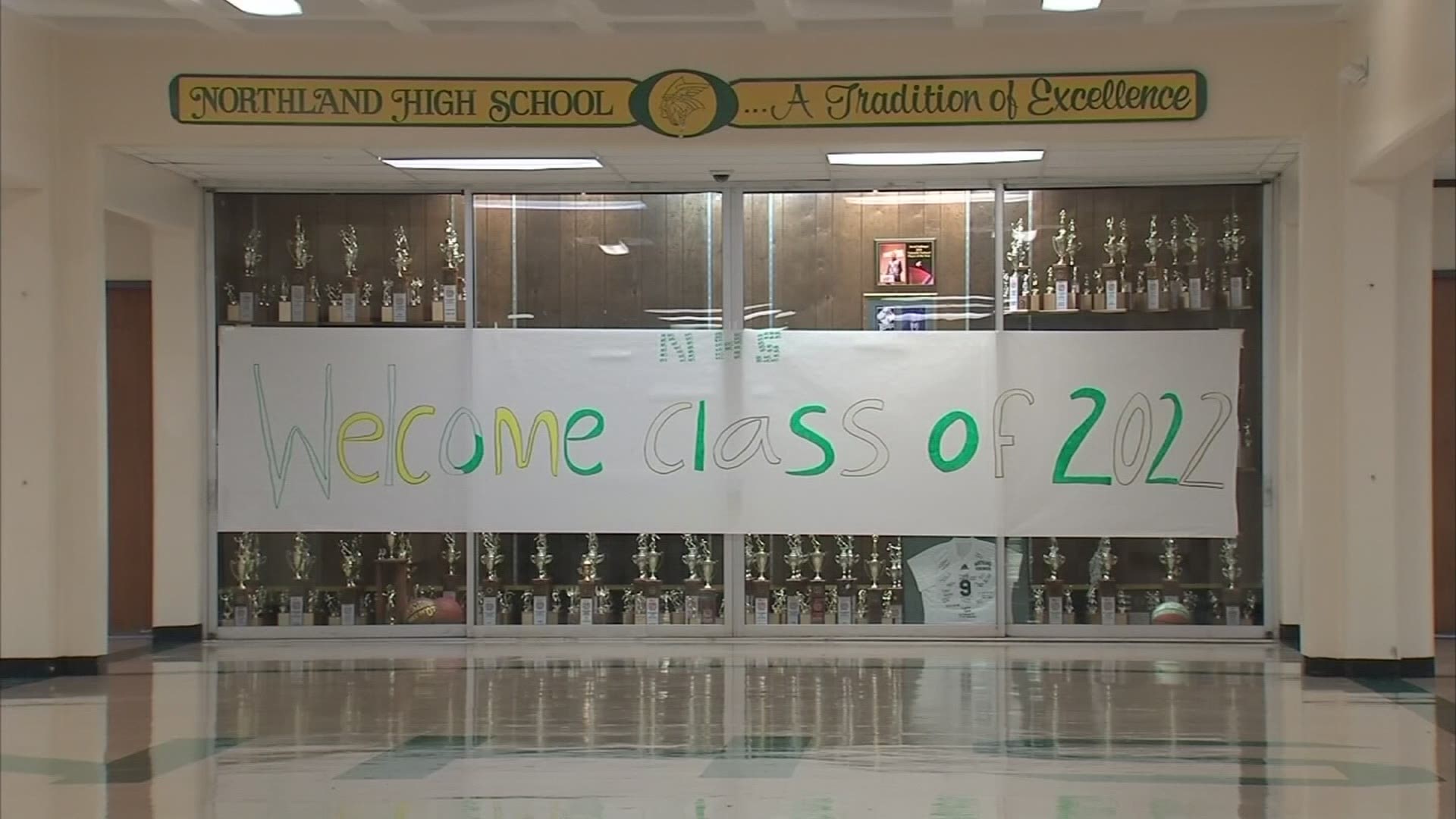 Some of the recommendations laid out are that masks will be allowed, but not required and there will be no social distancing needed. That means no restrictions at lunch or in bathrooms.

Sports and extracurricular activities will have full schedules and spectators, but there are still issues like bussing to work out.

The district is hoping to use COTA buses to transport high school students, while grades K-8 will use city buses.

The revised plan has some mothers feeling comfortable about their kids going back.

"It's been a lot, obviously. They have jacked up schedules, from sleeping, to eating, to everything else,” said Tiffany Wright. Her two daughters Milan and Kenya will be a sophomore and freshman at Columbus Alternative High School in the fall.

“My kids thrive on routine and when we changed it up it got to be a little bit harder,” said Sarah Posten, a mother of three. Her kids, Aeyden, Jackson and Evelynn, are going into the 5th grade, 1st grade, and preschool.

Wright told 10TV, as things shift back to what normal use to be, she plans on taking all the precautions.

“I will probably definitely have them vaccinated, but once their comfortable they'll stop wearing their mask that's part of the reason I think why they want to get the vaccine,” said Wright.

Posten said she’s happy her children can be kids once again.

“They've had a whole year to talk through all of this, you just want to make sure that they're protected. the unknown can make you feel like they're not,” said Posten.

John Coneglio, president of the Columbus Education Association, CEA, is excited to see a productive but safe school year.

“We want to be with our students doing the best that we possibly can, to get them prepared to learn in this 21st century world,” he said.

No one can predict what's going to happen next. But Wright and Posten are confident their kids will be safe.

“Our safety really does depend on their ability and their willingness to go to extra mile to stay a little later, to do some extra cleaning,” said Wright.

The school district said they hope to work with Nationwide Children's Hospital to offer testing and vaccinations for students at schools.