The pre-packaged meals will be distributed at 13 schools around Columbus. 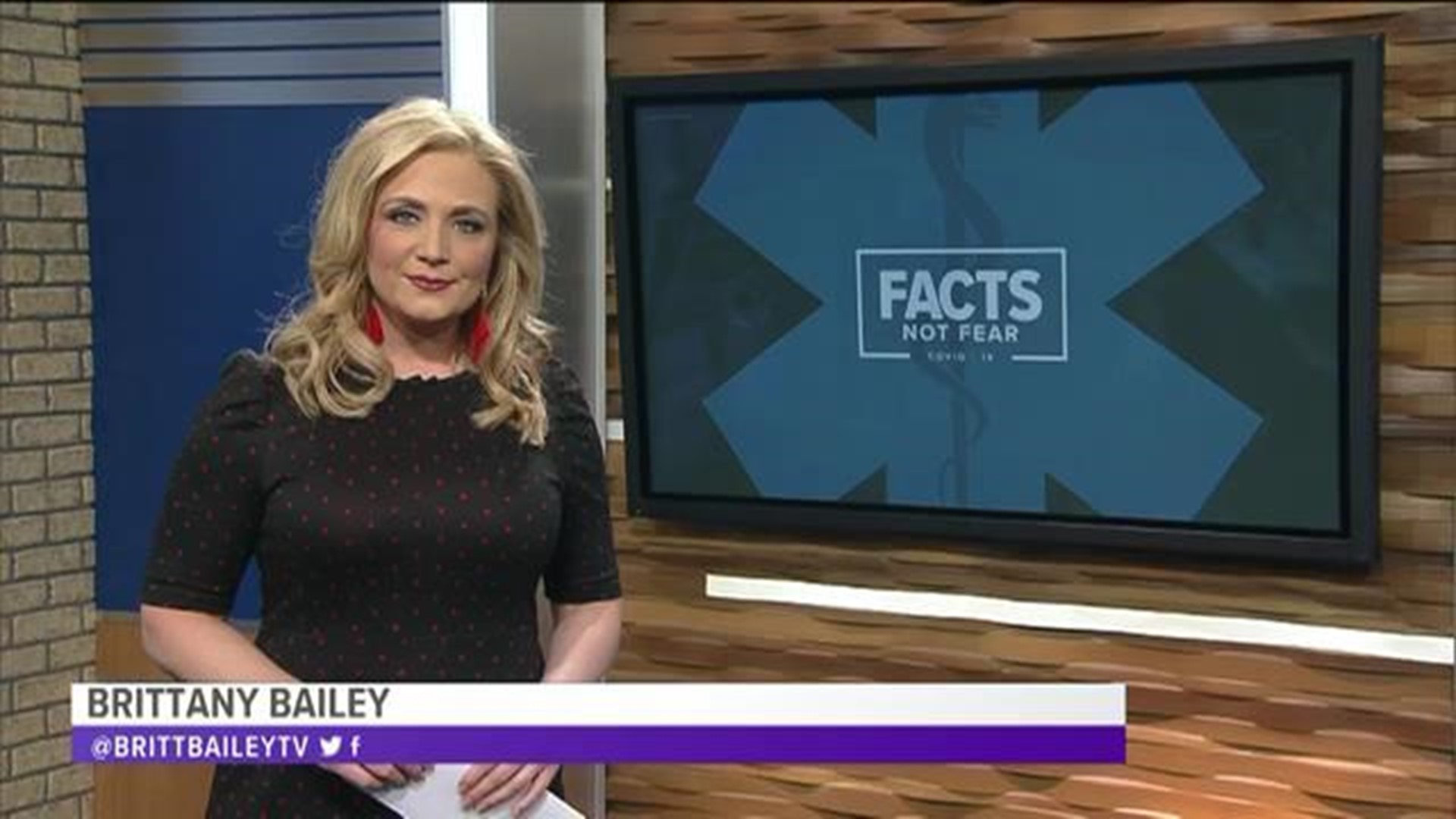 COLUMBUS, Ohio - Columbus City Schools said they will be offering free meals to all children, not just students, during the three-week school closure.

On Thursday, Gov. Mike DeWine announced all K-12 schools in the state would be closed beginning Tuesday, March 17.

The pre-packaged meals will be distributed at 13 schools around Columbus.

Officials said if you pick up breakfast, you will also be able to pick lunch.

Additionally, if you pick up lunch, you take breakfast for the next morning.