The Franklin County Sheriff’s Office said John Clinedinst was found dead on the porch of a home on Tuesday. 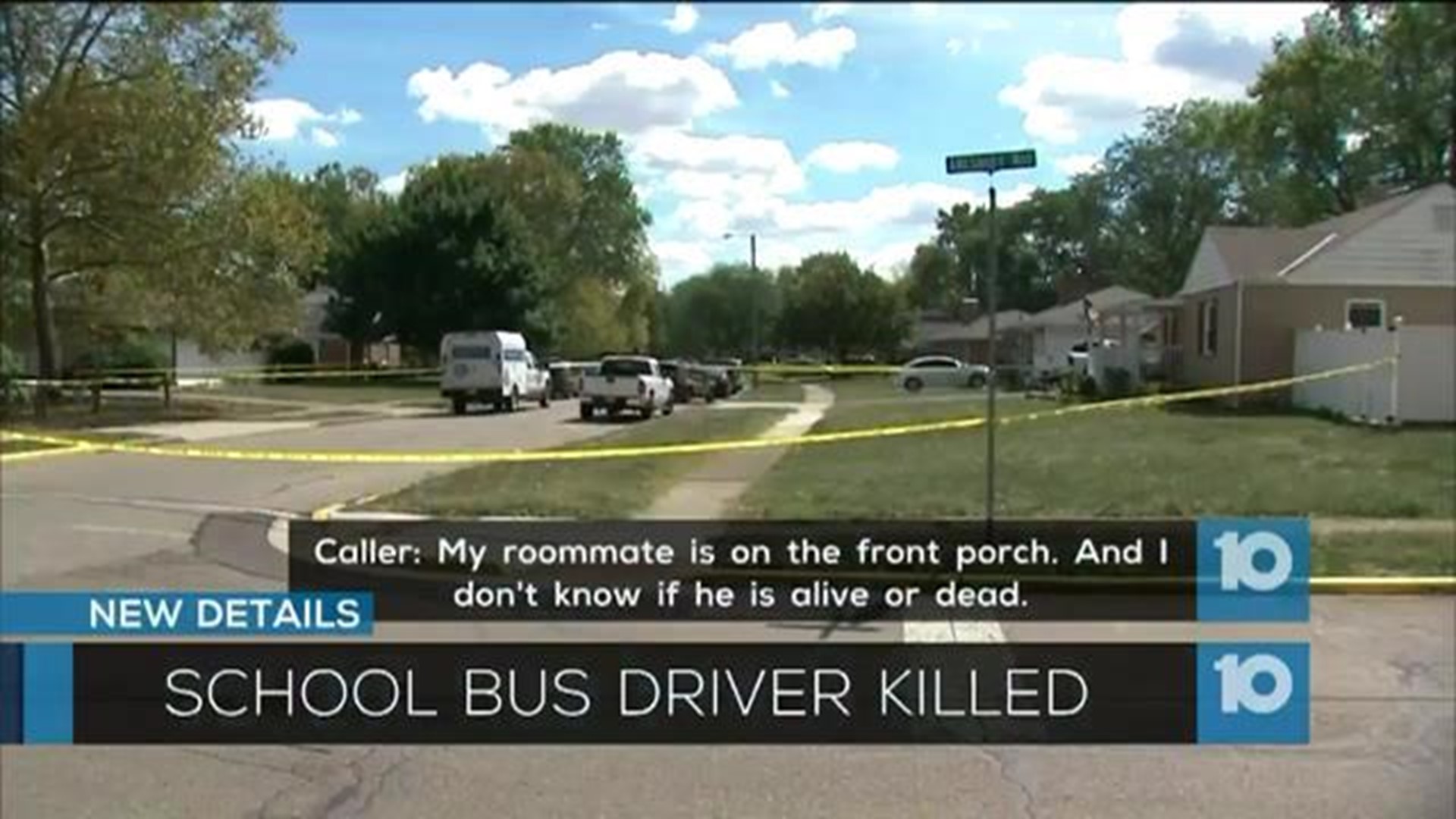 FRANKLIN COUNTY, Ohio – Three people are charged in connection to the death of a Columbus City Schools bus driver.

The Franklin County Sheriff’s Office said 54-year-old John Clinedinst was found dead on the porch of his home on Tuesday.

Deputies were called to the 200 block of Darbyhurst Road just after 11 a.m. after someone called 911.

Neighbors said they first thought there were new Halloween decorations on the stoop of the house, which is across the street from Carl Frye Park.

According to a sworn affidavit filed by the sheriff’s office, deputies said Slash and Glick waited outside the home for the victim to leave at around 3:30 a.m. on Tuesday.

When Clinedinst came outside, Glick blinded the victim with a flashlight while Slash stabbed the victim several times, according to the affidavit.

According to an affidavit, he offered Slash and Glick money and travel to California in exchange for killing Clinedinst.

Court documents indicate Shears once lived at the home on Darbyhurst Road. In January, the Franklin County Prosecuting Attorney filed a complaint against Shears. The complaint said Shears was convicted, or pleaded guilty, to sexual conduct with a minor. Because of his status, he could not live within 1,000 feet of a school. It was a violation for him to live at the Darbyhurst Road home with Prairie Lincoln Elementary nearby. The case was dismissed August 1 as Shears moved out. Neighbors told 10TV it was an ordeal.

"A neighbor said she watched that and it was not a calm procedure, or especially cooperative, procedure,” said a neighbor, who did not want to be identified.

Columbus City Schools confirmed Clinedinst has been a bus driver with the district since 2014. The district sent the following statement:

“Our thoughts and prayers go out to the Clinedinst family during this difficult time. Bus drivers such as Mr. Clinedinst do more than just transport students safely to and from school. They are the first to greet students as they head to school each day, and extend a positive school climate beyond the classroom. It’s the power of those short morning interactions that can set the tone for a child’s day.”