Department of Justice to conduct review of Columbus police 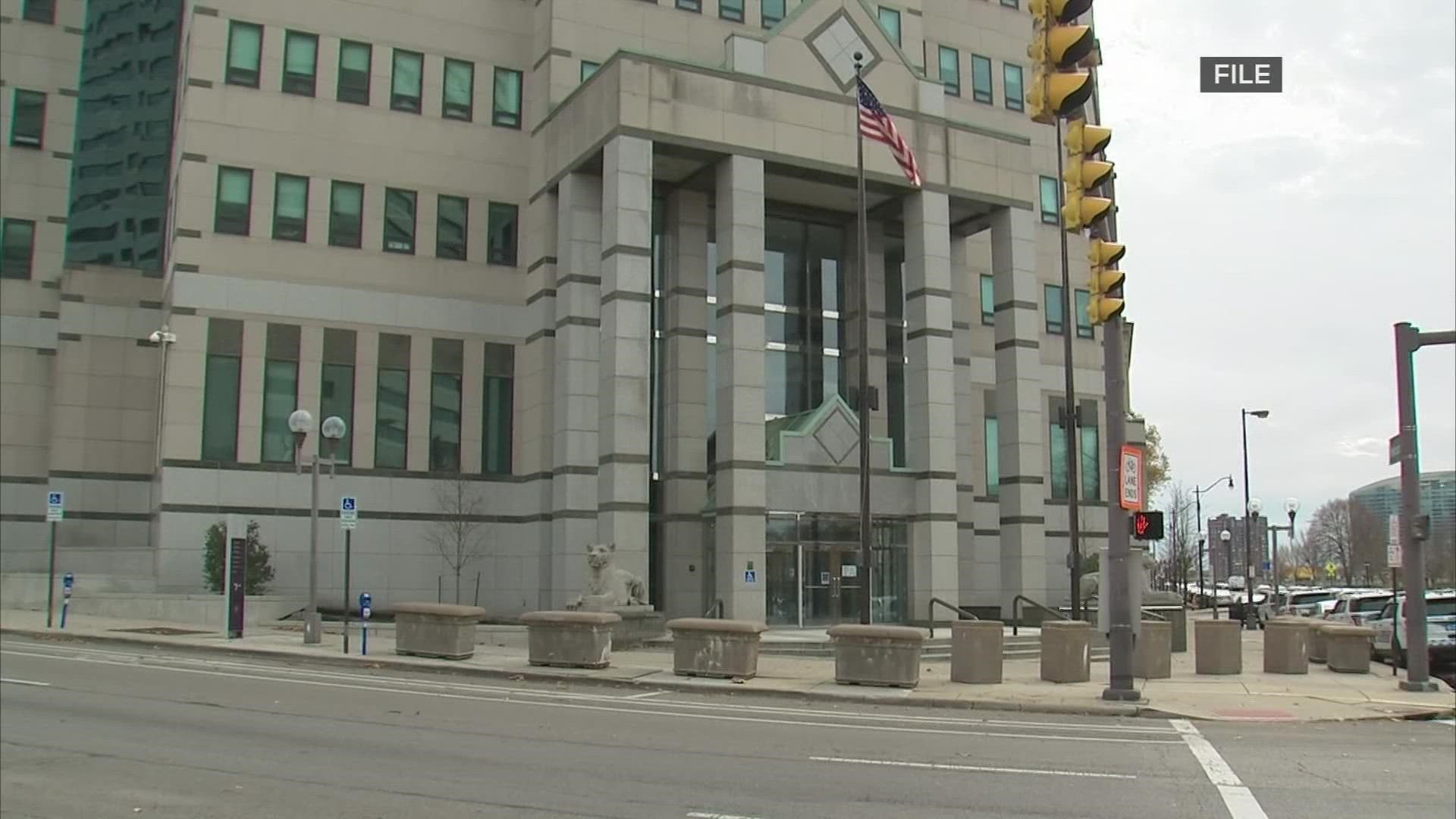 COLUMBUS, Ohio — Mayor Andrew Ginther announced Thursday that the U.S. Department of Justice has agreed to conduct a review into the Columbus Division of Police.

“This is an important day for the future of policing in Columbus,” said Mayor Andrew J. Ginther. “This is not about one particular officer, policy or incident; rather, this is about reforming the entire institution of policing in Columbus. I am confident in the partnership and the additional tools the DOJ’s COPS Office will bring to our city.”

Back in April, Ginther sent a letter requesting the DOJ to help identify possible racial biases within Columbus policing efforts, while also offering solutions for reform.

Ginther also asked the DOJ to evaluate current reform efforts and pinpoint any possible deficiencies and racial disparities within the division.

The letter cited a "fierce opposition from leadership within the Columbus Division of Police," despite former efforts to improve police reform.

“We ask our officers to constantly train to be better, to strive for the next level of skill and excellence. This is no different,” said Police Chief Elaine Bryant. “Our work is too important, the stakes are too high, for us to ever be satisfied with the status quo.”

The areas identified by Bryant as potential focus opportunities include policy reviews and evaluation, officer and leadership training, recruitment, technology and establishing an early intervention system for officers.

“This partnership has great potential to improve our community’s policing practices,” said City Attorney Zach Klein. “The resources and expertise of the DOJ will provide ways to improve the Division of Police, while supporting officers and giving them the tools to increase public safety for all Columbus residents, which is our ultimate goal."

Ginther's request came one week after the fatal police shooting of 16-year-old Ma’Khia Bryant. Body camera footage from the incident shows Columbus police officer Nicholas Reardon shoot and kill Bryant as she lunged at a woman while holding a knife.

"I'm glad the Department of Justice has agreed to engage with Columbus to improve policing with the ultimate goal of making our City safer for every resident. We've got to continue pushing for reform and take a hard look at the Division of Police's past practices, policies, and culture. Today’s announcement is a good start towards our united goals of rebuilding trust and ushering in a more just City."

"The Fraternal Order of Police is always open to dialogue about ways to improve training, technology and recruiting within the Columbus Division of Police. We have worked with the City just recently in implementing a citizen review board along with an inspector general to improve transparency within the Division of Police. We are confident in the leadership of Chief Bryant in that she will protect the integrity of the department and maintain the level of services that the officers and the public deserve. We are also confident in the professionalism of the officers, and we look forward to improving one of the best police departments in the country."