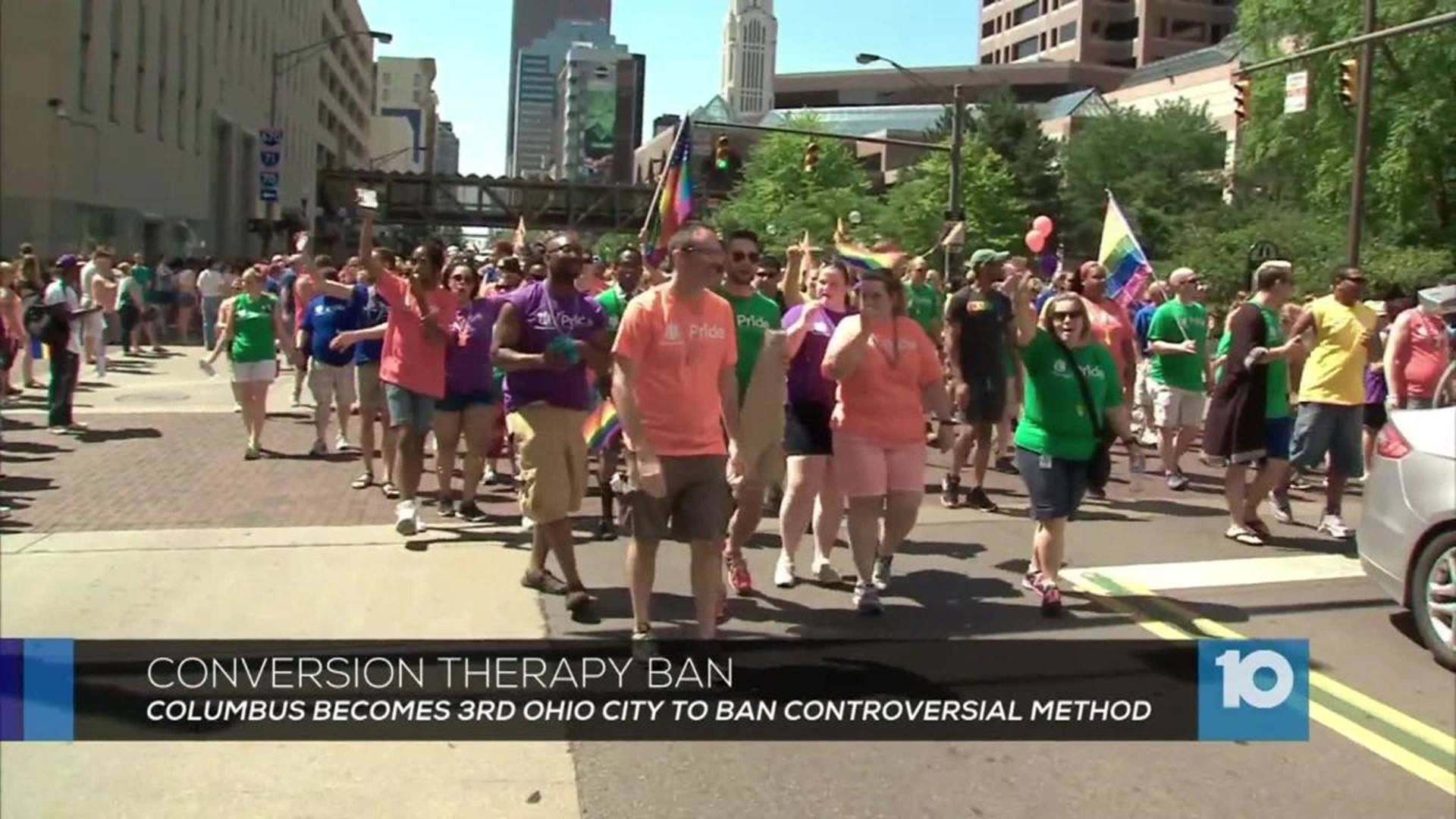 LGBTQ activist groups like Stonewall Columbus worked with Kaleidoscope, Equality Ohio and other organizations for months to get the proposed law passed.

The Executive Director for Stonewall Columbus, Karla Rothan, says conversion therapy is happening in Columbus and the practice is hurtful. Rothan says council's decision to ban it, is more protection for city youth.

Cincinnati and Toledo already have similar laws in place.