The legislation could lead to discipline or criminal charges against Columbus officers for failing to render aid to someone who was shot or hurt by police. 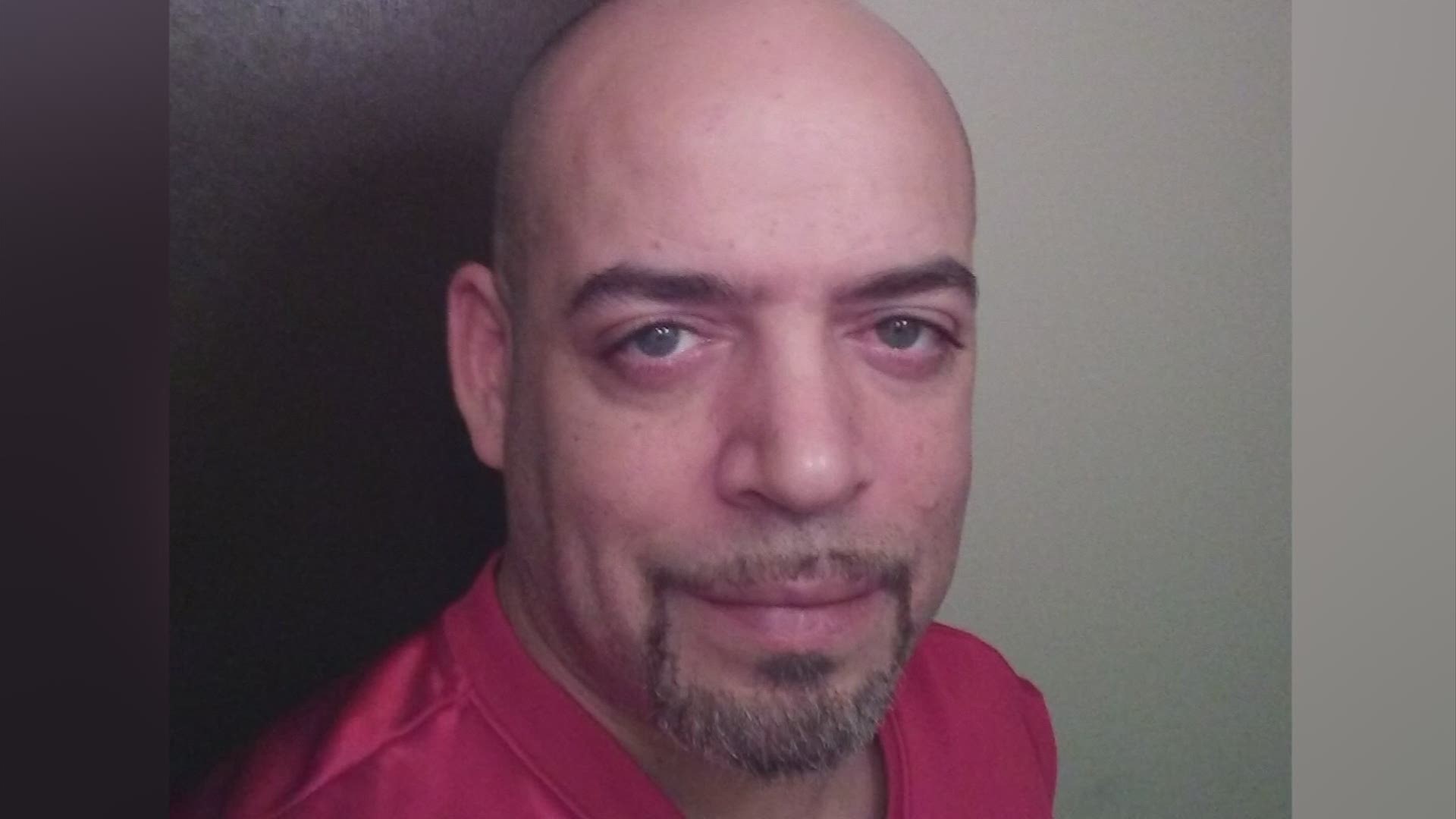 Police say Coy shot Hill while he was at a friend’s house, and failed to activate his body-worn camera or render aid to Hill in a timely manner.

The council says the legislation requires the activation of body-worn cameras during any enforcement action outlined in the directives of the Columbus Division of Police.

The legislation also requires Columbus police officers to request aid from emergency medical services if the use of force results in serious harm as well as rendering aid under certain circumstances.

Any Columbus police officer who violates the law could be disciplined or possibly face criminal charges.

The legislation will go into effect immediately once it is signed by Mayor Andrew Ginther.