Council is expected to reroute $4.5 million in total over the next few months for the project. 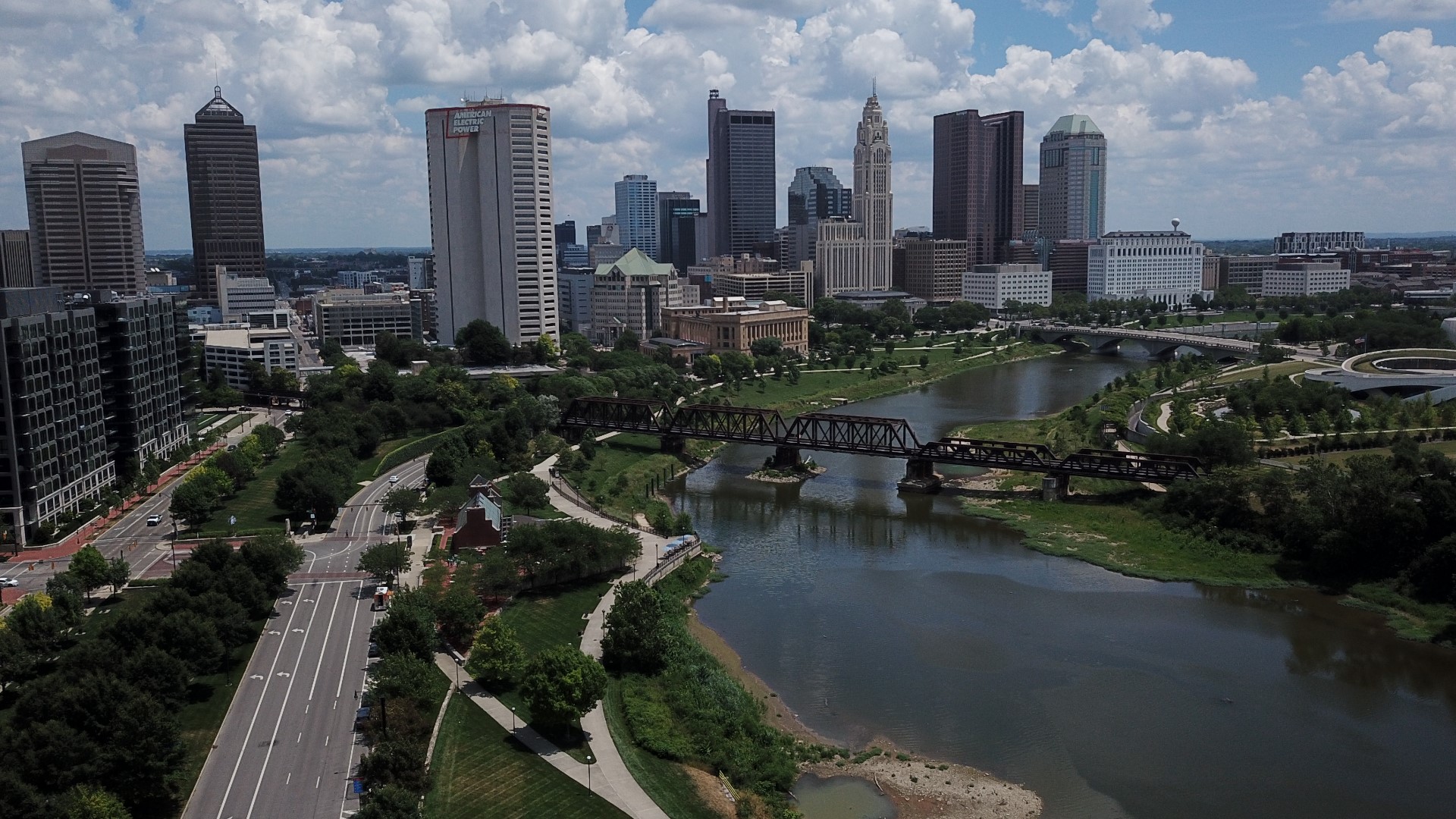 Central Ohio will likely have 3 million people living in it, according to a Foundations Study looking into Columbus’ Northwest Corridor Project.

“We know that nearly a million people will move to our region in the next 25 years, and we also know that we can’t just continue to add cars to our infrastructure,” said Columbus City Council President Shannon Hardin.

On Monday night, city council approved $750,000 to start the funding phases of the Northwest Corridor, which would connect Olentangy River Road, the Arena District, The Ohio State University, parts of downtown and Dublin by a rapid transit bus system.

More than 187,000 people are employed within the proposed routes of the Northwest Corridor according to the study. About 21% of people in the area earn less than $1,300 a month.

“We also know that the majority of COTA's ridership makes less than $25,000 a year,” said Hardin. “More than 50% of COTA's ridership are Africa-American, so when we think of an equity agenda, we need to make sure people of color are not sitting in traffic longer as they try to get to the other side of town.”

Council is expected to reroute $4.5 million in total over the next few months for the project.

“The Northwest Corridor, is an essential corridor for job creation and job development and people,” said Hardin. “Now is the time for folks to lean in, to engage. We have worked with different organizations that represent folks from all around the community and different backgrounds to make sure their voices are heard. Because at the end of the day this transit plan, this mobility plan, has to be for all of US.”

Cleveland already has a 7.1 mile heavy bus-rapid transit system in place along Euclid Avenue. It was developed more than 12 years ago and it came with a $200 million price tag.

“In a ten-year period, from 2008 to 2018, we documented over $9 billion in construction value that happened in that 7.1 mile corridor,” said Mike Shipper, Deputy General Manager for Engineering and project management for Cleveland RTA. “Travel time decreased by about 25% and ridership increased initially about 40% and it peaked around 60%.”

“We really did a complete urban core redevelopment of Euclid Avenue,” said Shipper. “The city replaced the water lines, we worked with a lot of utilities. We buried the electric line. The gas company replaced their lines. We did some sanitary storm sewer work and then we put in new paving from building face to building face.”

Cleveland also has a lighter edition BRT line, like the one proposed here in Columbus.

“It tremendously increased the ridership on that line. It really improved the infrastructure of the street. But it was a much smaller project. It was 20 million dollars,” said Shipper.

Hardin says these express buses here have its own designated lanes and would connect with infrastructure already in place, so pedestrians could access COTA bus routes, walk and bike paths, and greenways.