City Council President Shannon Hardin was initially looking at pausing police recruitment until the results of a hiring audit came back. 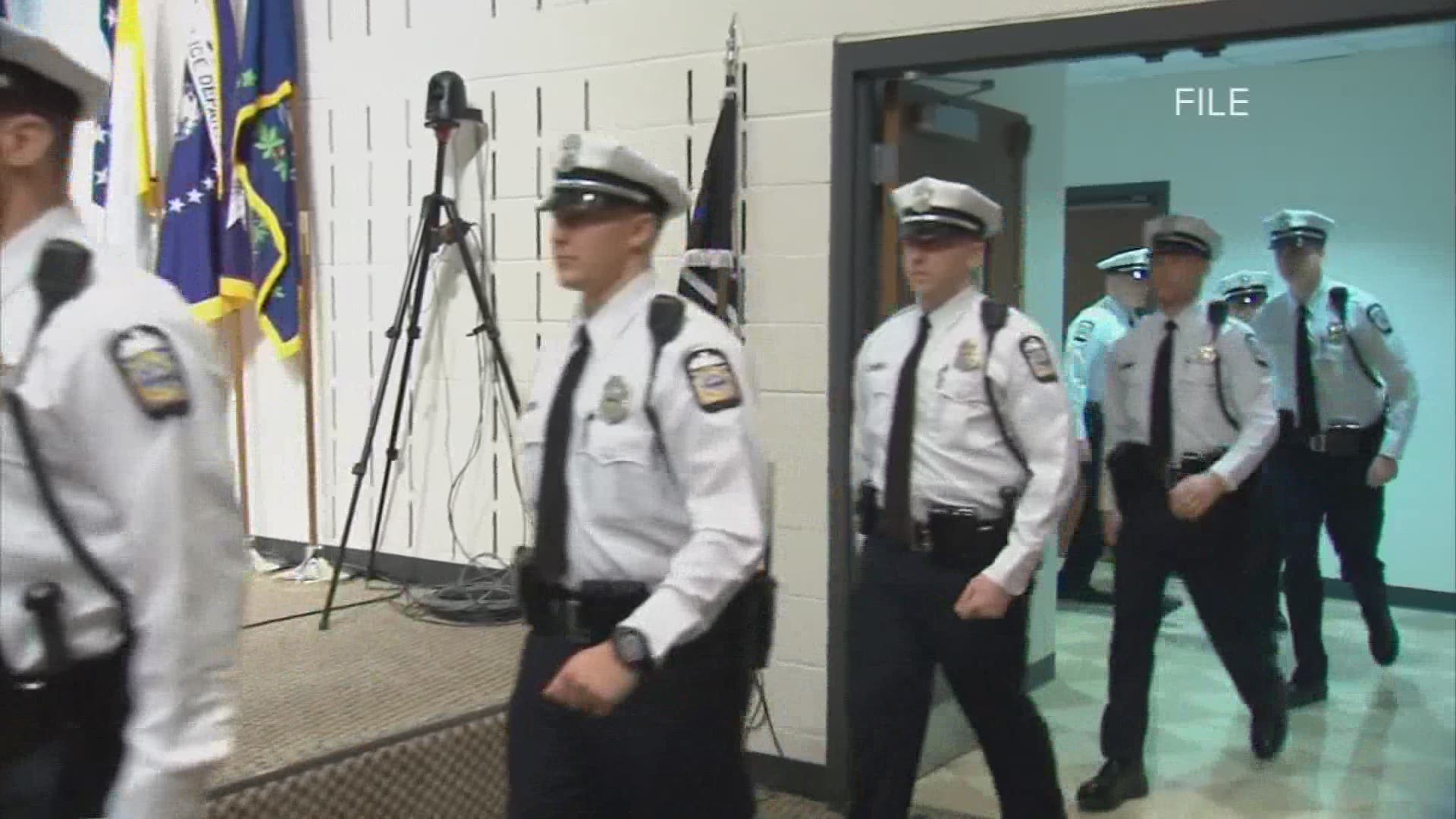 COLUMBUS, Ohio — City Council President Shannon Hardin was initially looking at pausing police recruitment until the results of a hiring audit came back. But he says the concern was the council wouldn't have enough votes to approve the budget.

For the budget to pass, you need six out of seven votes. If the council didn't have enough votes, he says it would have delayed the entire budget for a month.

“Instead of continuing to do things that we've always done them, let's take a pause and understand this audit and understand how to do better because we know better,” said Councilmember Elizabeth Brown.

Some hope increased diversity in June's upcoming police class will make a difference. According to the Department of Public Safety, based on the applicant pool, there are 25.7% Black applicants, with 12.6% in other races and 18.5% of female applicants. The Safety Director has not yet officially appointed any applicants to the class pending the outcome of a background investigation and medical and psychological screenings.

“Delaying this class also compromises the safety of our community and I know that everyone does not feel safe, but compromising this class when we think about what's important in terms of us saying that we want a diverse group of people in the class this is it,” said Councilmember Tyson.

Mayor Andrew Ginther has said all along he was not in favor of freezing the class. If Mayor Ginther would have vetoed this plan. It would've caused delays in things like the civilian review board and the search for the next police chief.

Mayor Andrew Ginther said in a statement he is ready to "advance the important work of police reform, while keeping our neighborhoods safe and leading our city to an equitable post-COVID recovery."

The vote on the budget will take place next week.