Columbus boy reunites with firefighter hero on his birthday

Back in August 2018, Columbus arson investigator Mike DeFrancisco made the catch of a lifetime, rescuing little Jahid Mitchell from his burning home. On Thursday, the two reunited on Jahid's 2nd birthday. 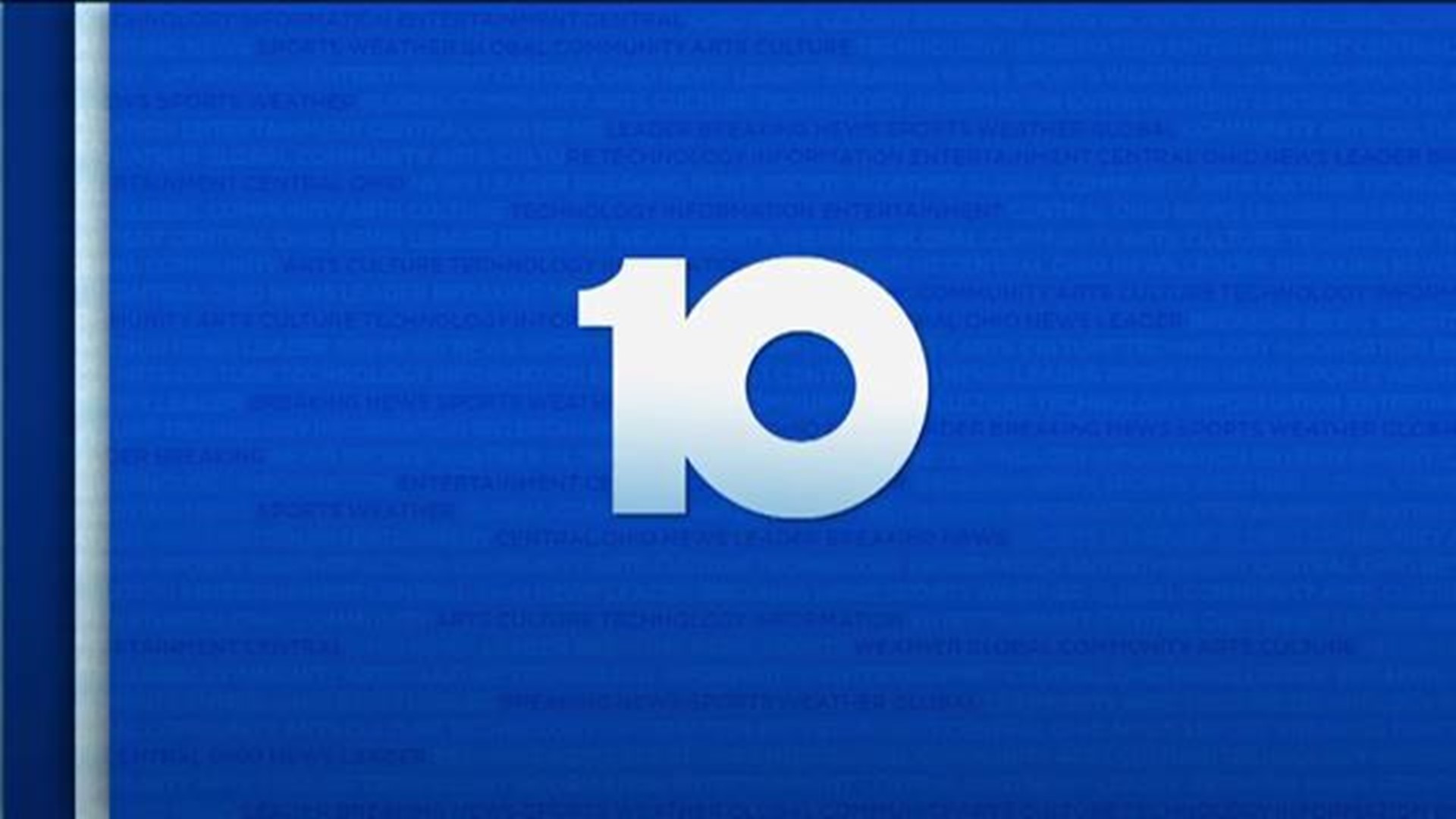 COLUMBUS, Ohio — When little Jahid Mitchell walked into the Central Ohio Fire Museum and Learning Center, he was wide-eyed and ready to explore.

It was his 2nd birthday, and he was reuniting with the man who saved him from a burning home last fall.

On Aug. 23, 2018, Aleasha Mitchell saw smoke filling her home and rushed upstairs to get her children.

She, Jahid and her older daughter Zion got out by climbing through a second-story window onto an overhang. Zion jumped to safety on her own, hurting her back in the process.

Things were more complicated from there.

"He was just a little baby and I was nervous, but at the same time, there were so many emotions," Mitchell said. "It was more of an 'I can’t believe this is happening.'"

That morning, DeFrancisco just happened to be investigating an arson in the area. He saw smoke, went to investigate and, moments later, he was making a catch that would stay with him long after that day.

Ther heroic act was even caught on video.

"I looked, and I thought — you know, it’s a great catch, and he kinda just landed underneath when I grabbed him. Kind of landed underneath his arms and I was just so happy that I caught him and didn’t drop him or fumble him or something like that," he said.

That's why DeFrancisco was happy to help celebrate Jahid's birthday at the museum on Thursday. And Mitchell was grateful for the chance to say thank you.

But DeFrancisco was quick to point out that his colleagues make similar rescues every day.

"The guys on the street out there, in your fire departments, your communities, are doing this stuff every day and they’re putting it on the line every day to make sure you’re safe, or to save your loved ones, and it’s the same thing for the policemen," DeFrancisco said. "It’s tough times for all of us right now, but these guys are out there, putting themselves out there and willing to sacrifice for the community, you know, to make sure people are safe. And that’s what our job’s all about."