Columbus barbershops help kids read outside of the classroom

Columbus kids are picking up books in an unlikely place; the neighborhood barbershop. 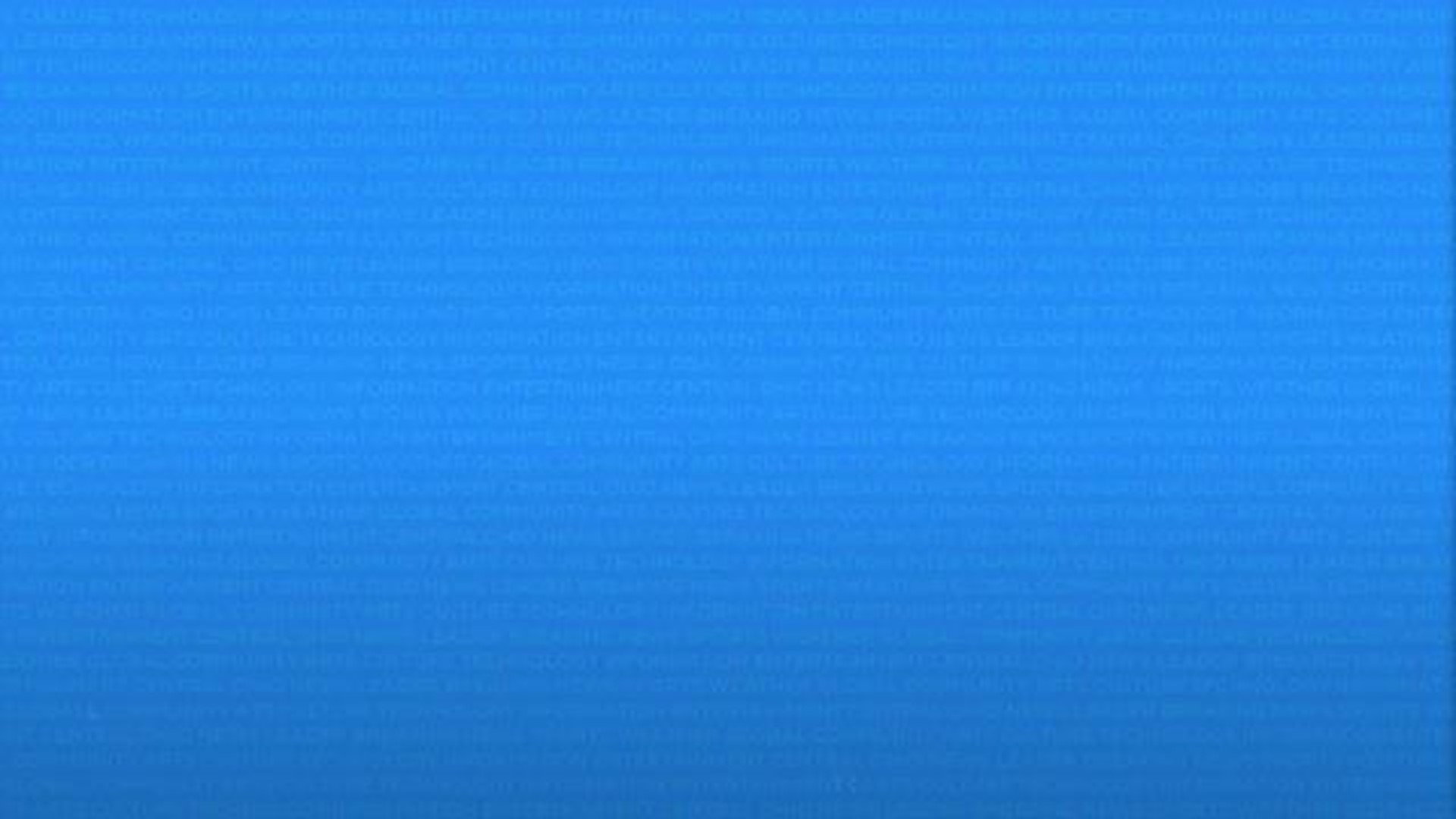 Columbus kids are picking up books in an unlikely place; the neighborhood barbershop.

Most people go to a barbershop for a haircut and conversation, but at Supreme Cutz in the Short North, some clients are getting more than time in the chair.

"We see our fair share of kids. There's a lot of kids that come from the Weinland Park community come in here and they pick up the books and read them," Supreme Cutz owner Emmett Brown said.

The Columbus barbershop is one of 30 across the city encouraging kids to turn pages.

"I definitely think it's making an impact, cause it encourages the children to read, but the parents to read and the older siblings and uncles and aunts to read with them also. So while they're sitting in here and have idle time you know, they're engaging with each other reading books," Brown said.

The Barbershop Books program started almost 2 years ago in Columbus.

The city partnered with the Columbus City School District to put little libraries in plain sight.

"Barbershop is a place for many young men that they go and they sit and they're waiting for a haircut maybe for an hour so we don't want to that to be lost time," Columbus City Council President Shannon Hardin said.

According to the U.S. Department of Education, more than 85 percent of black, male 4th-grade students are not proficient in reading.

Columbus City School officials say the Barbershop Books mission is to close the reading gap by helping black boys, and other boys of color, ages 4-8 to identify as readers by connecting them to books and reading in male-centered spaces and by involving men in boy’s early reading experiences.

CCS also says by the end of year one, the Columbus Barbershop Books program provided access to a total of 1,530 books for young readers.

"Having the relationship between strong male mentors and young men is very important and that in Columbus and it's everybody's responsibility to lookout for our young people," Hardin said.

"We're trying to do our part in helping bring that up. I think it's making a big difference," Brown said.

Kids are getting cuts and talking, all about books.

The city says The Columbus Jewish Foundation has offered funding to maintain the initiative with 30 barbershops.