For more than 55 years, Betty's Bar has sat just off of West Nationwide Boulevard. 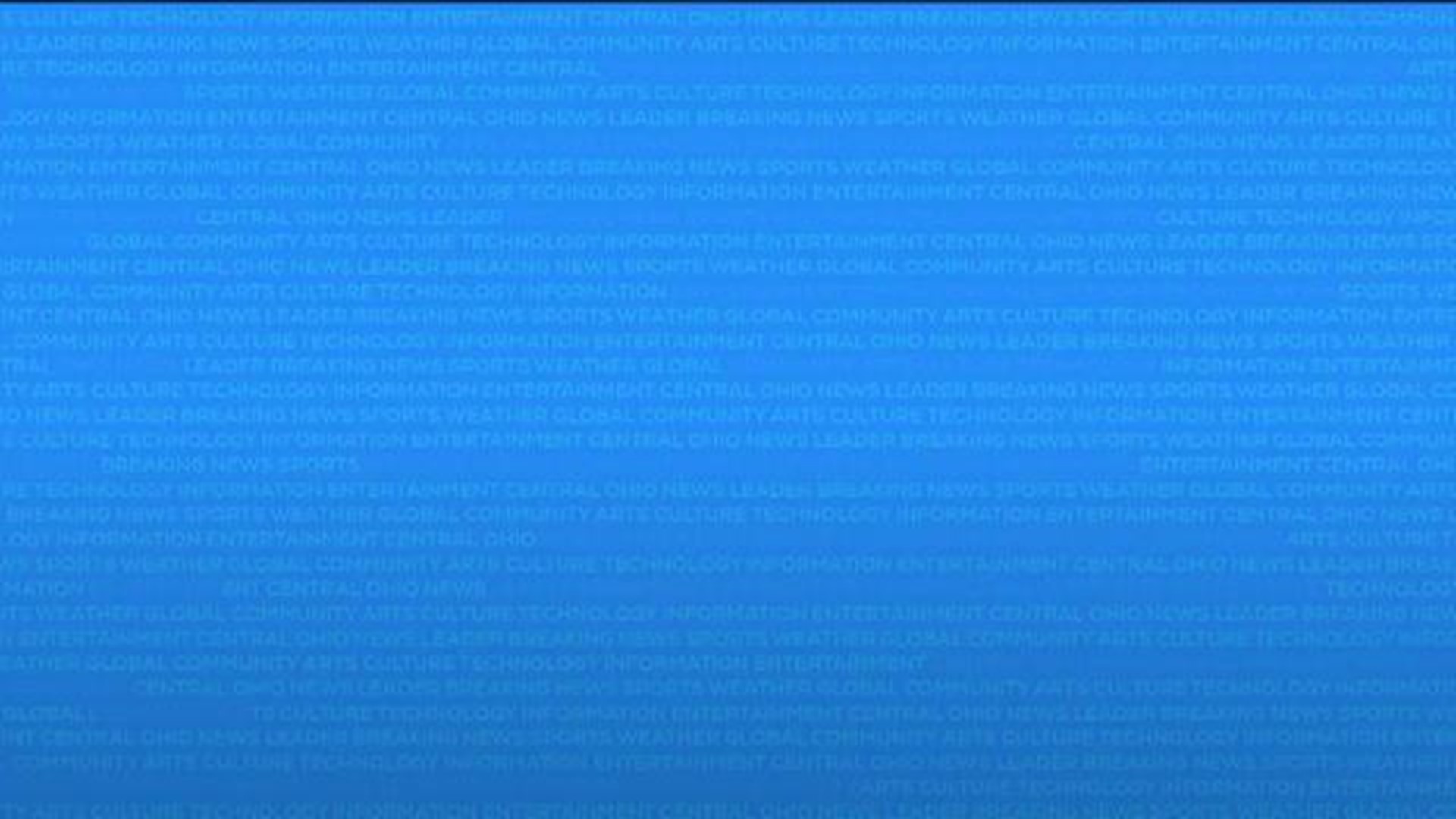 COLUMBUS, Ohio — For more than 55 years, Betty's Bar has sat just off of West Nationwide Boulevard.

Opened in 1962, it continues to bring in the regulars as well as play host to concertgoers and sporting fans like the Clippers to the Blue Jackets. Until Thursday, though, it's never seen a fan base quite like the Columbus Crew SC.

"This is all new to us," Shorty Temple said.

Temple is the owner of Betty's Bar. She's owned it since the 1990s. Some of the people in her establishment Thursday afternoon had never been there before.

"I have not," Heather Grimm said. "I have heard about it and this place is amazing."

Fans like Grimm are noticing for the first time how close Betty's Bar is to the new stadium location for the Columbus Crew, which is about a couple blocks away.

"I think Betty's needs to expand, honestly," Grimm said. "Just the amount of people that are here today and it's the middle of the day for a ground-breaking. The home opener for the new stadium is going to be insane and it's going to help every business down here."

Even though the new stadium brings with it competition in terms of new vendors, restaurants and atmospheres, Betty's Bar looks to benefit, too.

"There's the new stadium and this is our kind of bar," Molly Thomas said.

"I literally thought if we ever build a stadium down here for the crew, [Betty's Bar] is not going to know what hit it," Morgan Hughes said.

Temple says she's not worried. In fact, she welcomes the stadium and its new fans. For her, it's about continuing to do what she's been doing for decades; offering food and drinks at great prices.

New Betty's fans say they'll be back. And, even with newer, bigger and flashier attractions coming to West Nationwide Boulevard, they say Betty's Bar will not be negatively impacted.