The city says their Clean Energy Columbus program will be the largest of its kind in the state of Ohio and the third largest in the country. 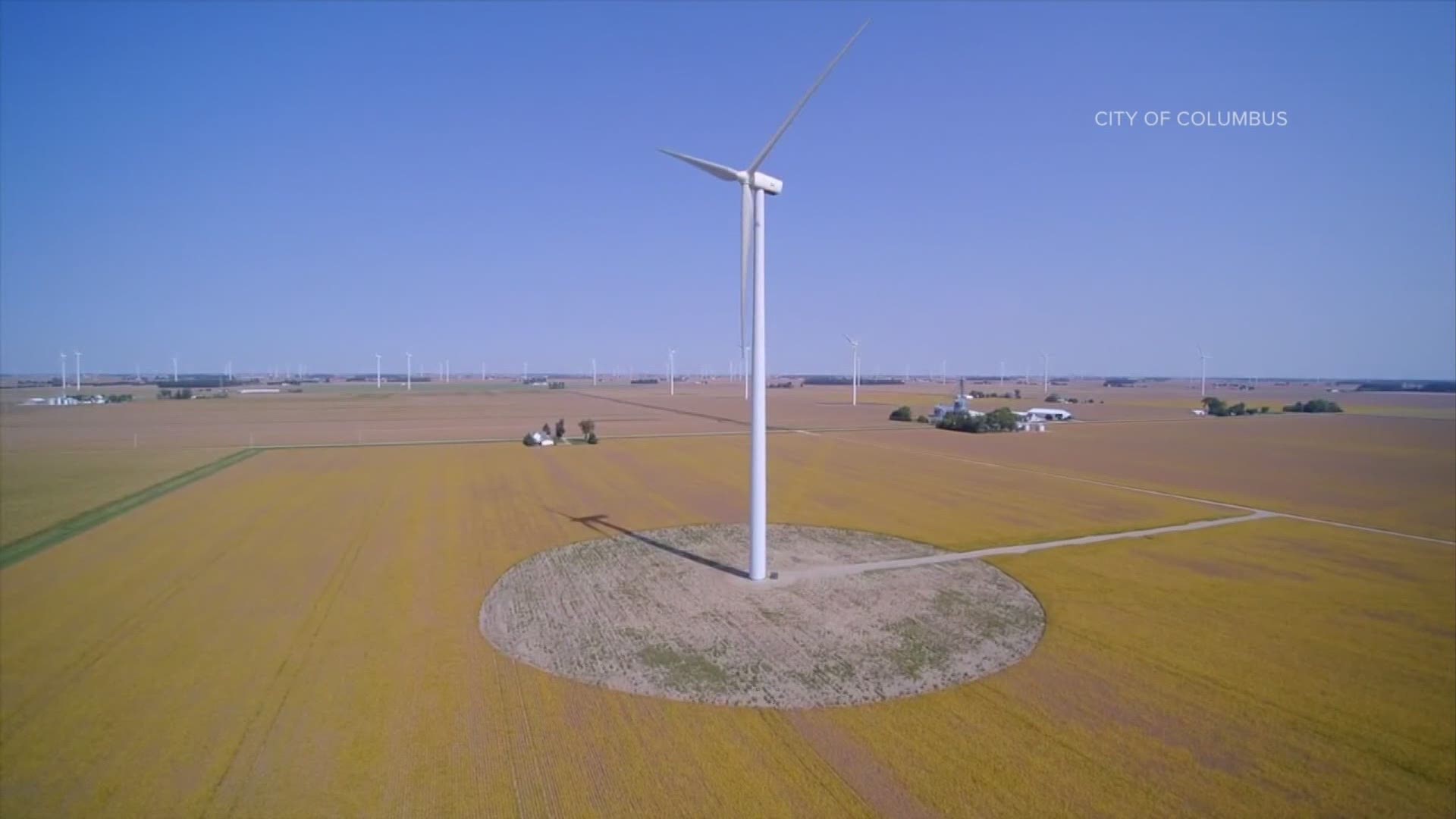 COLUMBUS, Ohio — Starting as soon as Saturday, thousands of Columbus residents will be given an option to change the way they light up their homes.

Erin Beck, the city’s director of special projects said this is part of their Clean Energy Columbus Program.

“This is the program that is the result of nearly 80% of voters approving issue one this past fall,” she said.

“Mayor Ginther setting the goal at the state of the city last year to provide clean renewable energy by 2022.”

This will put a ballot issue in front of Columbus voters during the November election to allow the City to aggregate energy use to prioritize clean energy generation and potentially lead to lower costs for customers.

Working to make our energy cleaner and cheaper. #CCC4U

Beck said eligible Columbus residents will start getting letters in the mail, asking them whether they want to opt-out of participating in Clean Energy Columbus in their homes.

“Those will be coming from our energy supplier, AEP energy,” she said.

“So that’s going to be a large majority of residents in the city of Columbus.”

Once eligible residents get those letters in the mail, they have 21 days to choose to participate.

If they choose to participate, that takes no action on their part.

If someone does not want to participate in Clean Energy Columbus, they can return the form in the opt-out letter or call AEP directly.

Thanks for your thoughts. Nearly 8 in 10 voters Columbus have already approved Clean Energy Columbus. For more information, please go to https://t.co/1SwYfAX3aA. Thanks again.

All this work is part of Mayor Andrew Ginther’s plan to get Columbus carbon neutral by 2050.

“That is really going to help us in terms of reducing emissions, providing cleaner air, better health for our community.”

How does this affect your wallet, though?

“We believe that the rate for the program is very competitive and it’s really going to be the best value,” Beck said.

The pricing will be explained in their letters and residents can also compare online here.

The city said their program will be the largest of its kind in the state of Ohio and the third-largest in the country.