The game of life, like a game of cards, gives us exactly what we need. 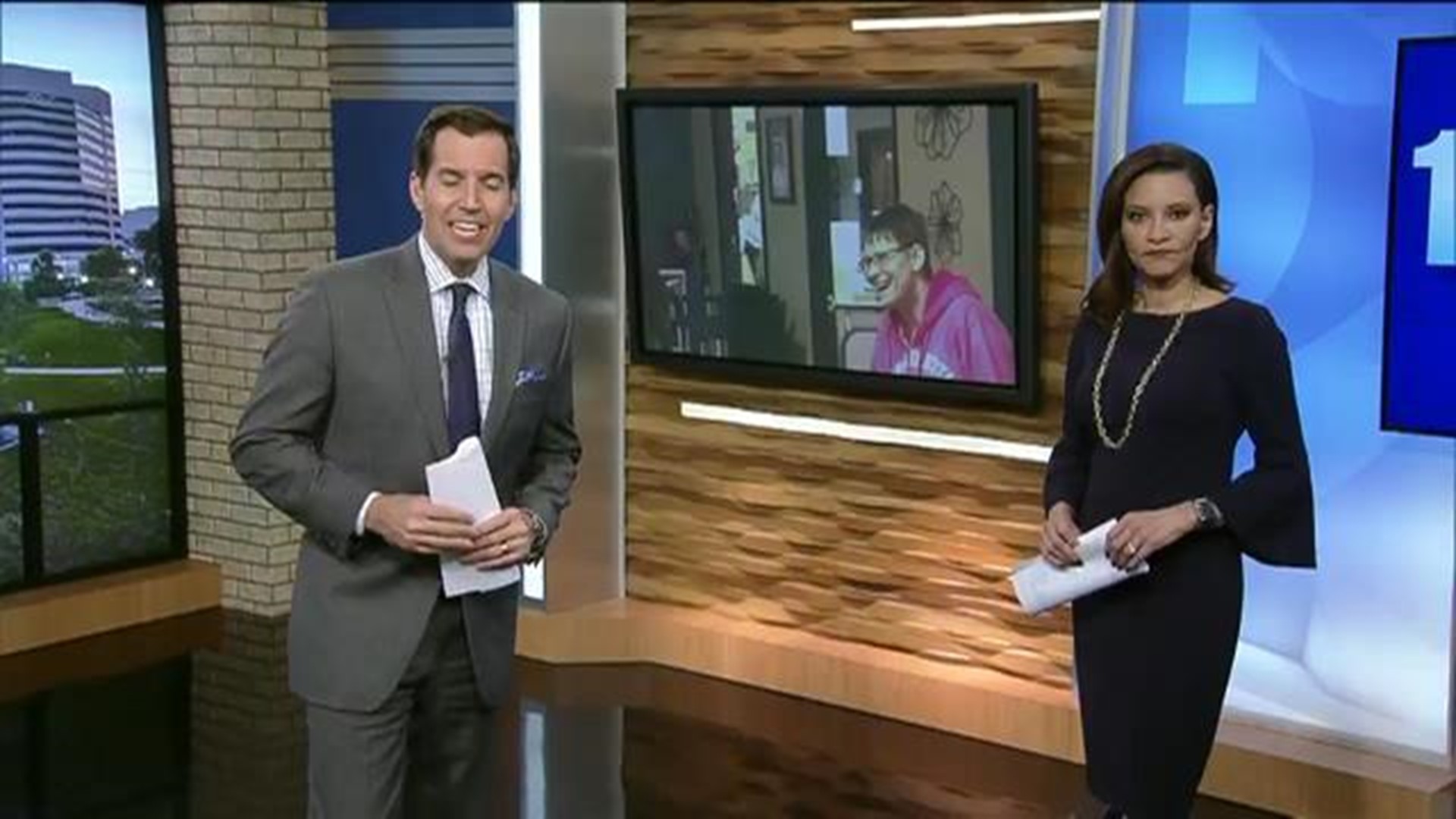 COLUMBUS, Ohio - The game of life, like a game of cards, gives us exactly what we need.

Jim Blaha, 83, with all his years knows that better than most. His high card was drawn almost 60 years ago.

"It was just a date," he said. "Sometimes dates work out very well."

A date with a girl named Liz turned into a wedding date on September 9, 1961. This past year they celebrated 58 years.

"Back in my day there was a thing called commitment, you know, for better or worse," he said. "Til death do you part."

But for every high card there's a low.

Blaha's wife, after a 30-year battle with Parkinson's, died last month. In one sentence, Jim sums up their time together.

This February 14 will be the first Valentine's Day in almost six decades without his bride.

But that doesn't mean he'll be alone.

Loni Quick and Nancy Lund are with Visiting Angels. It's an organization that provides in-home care and deals with things like meals, medication reminders, mobility assistance and any other thing needed for the elderly. Jim and Liz have used them for 15 years.

Thursday, though, wasn't about any of that.

"I wanted to tell you happy Valentine's Day," Lund said to Jim.

Lund and Quick took the 10-minute drive to his house, Thursday, for a hug.

Designated Hugger Week for their clients is about caring and compassion. Both, Quick says, go a long way.

Good conversation over a good game of cards is the card he needed to play, right now, in the game of life.