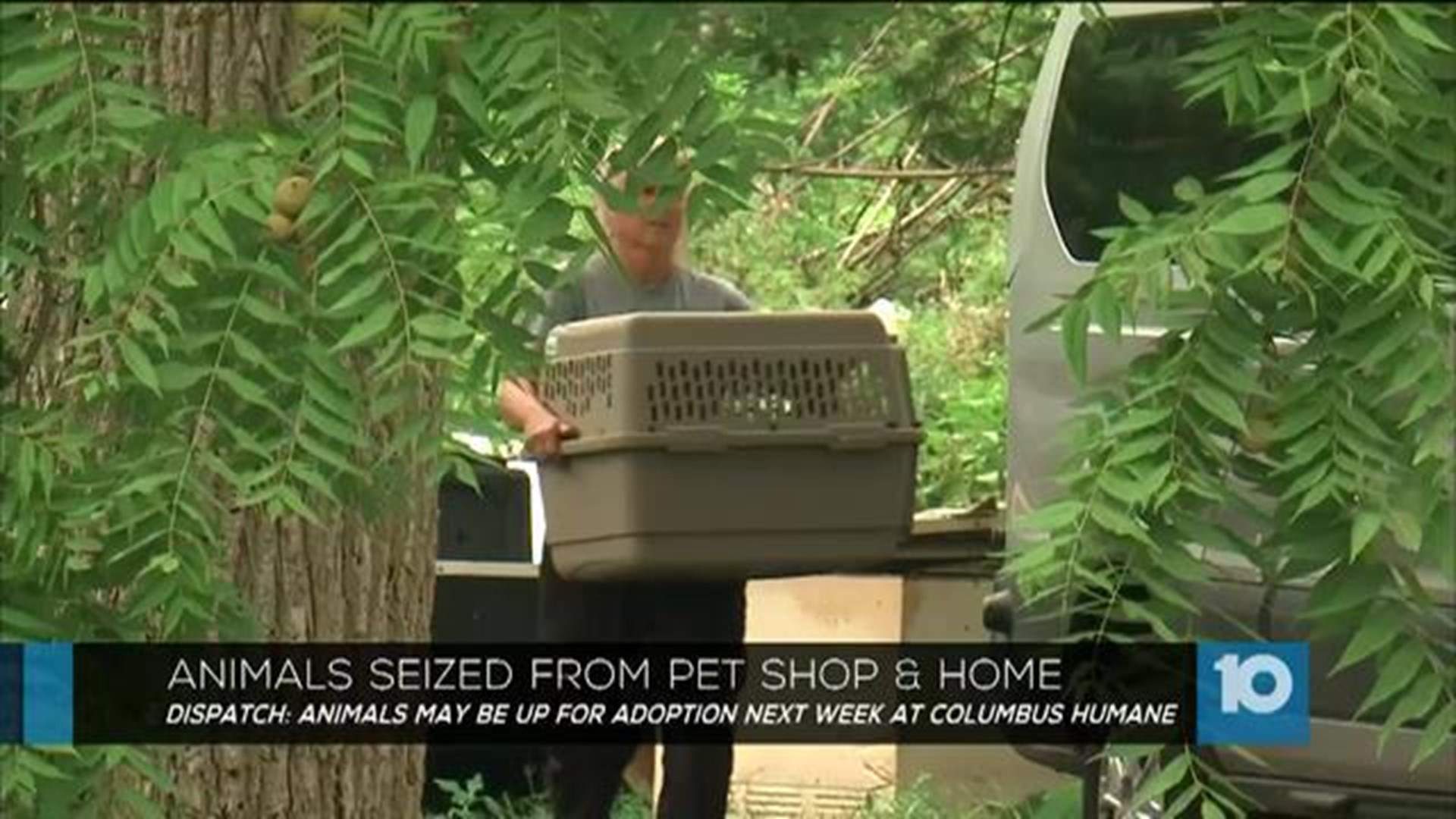 COLUMBUS, Ohio - The city of Columbus has announced that all city full-time employees will now make a minimum of $15 per hour.

“Closing the wage gap has been a top priority for my administration. As one of the city’s biggest employers, I knew Columbus had an opportunity to lead by example,” said Mayor Ginther. “I charged my directors with being sure that all full-time permanent employees were making $15 an hour by 2020, and today, we can say we have accomplished that goal ahead of schedule.”

“Working families are the backbone of strong neighborhoods and a thriving city,” said President Pro Tem Brown. “Leveling the playing field for families in Columbus starts with living wages, and one of our goals as an employer must be to set a standard for wages and benefits that help families thrive. I’m proud to see the city beat its commitment to bringing all full-time workers to $15-per-hour by 2020.”

According to the city, there are 8,498 permanent, full-time employees, all making $15 an hour.

“The work to lift wages in our community is central towards creating a more equitable Columbus. Organized labor is a key partner in making this happen with our City’s own workforce and within our community,” said City Councilmember Rob Dorans.