In addition to the financial settlement, the city will rename a Brentnell Community Center gymnasium after Hill. 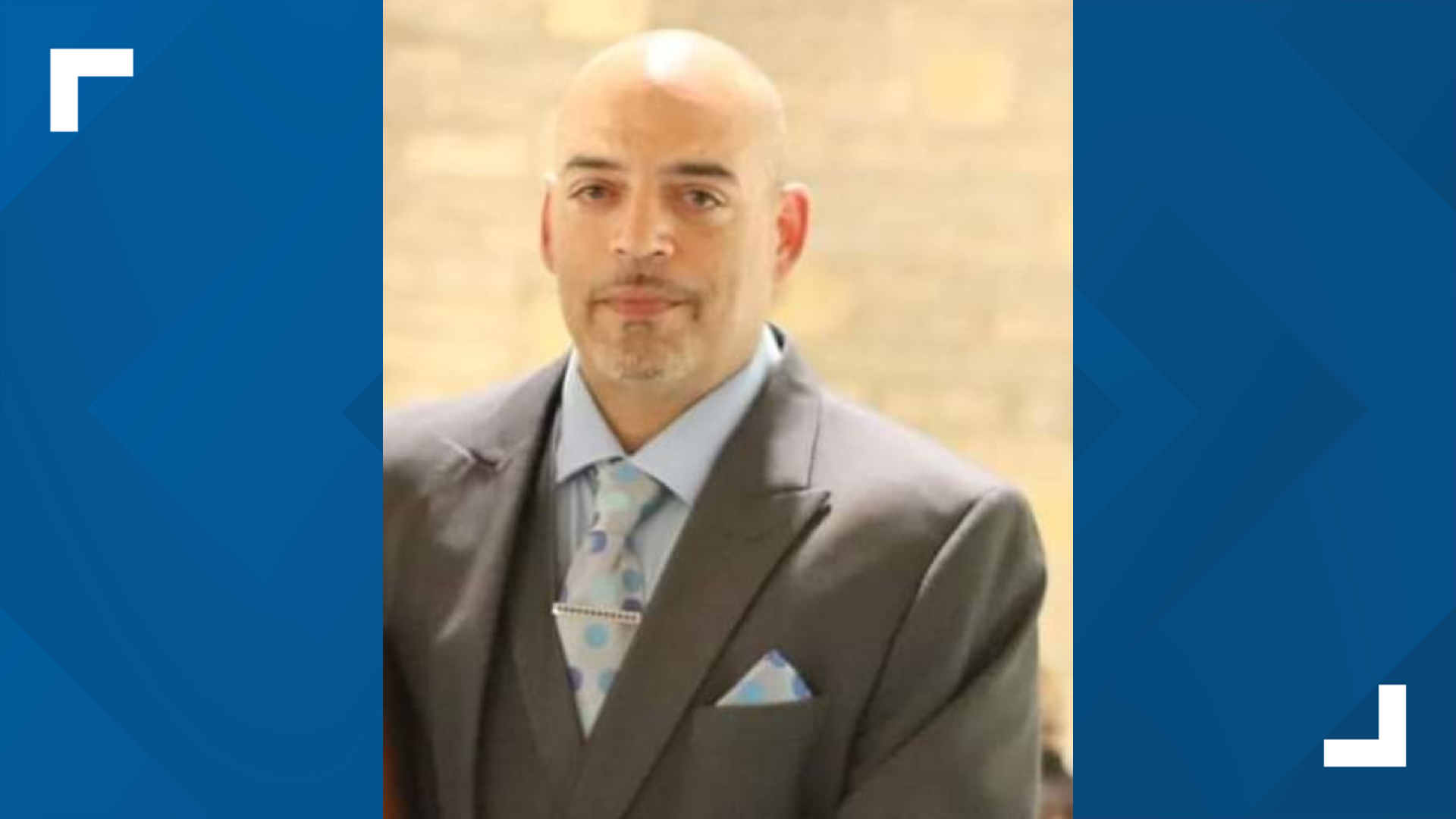 COLUMBUS, Ohio — The city of Columbus has reached an agreement with the family of Andre’ Hill, who was shot and killed by former Columbus Division of Police Officer Adam Coy last December.

According to Columbus City Attorney Zach Klein, the city has agreed to deliver a $10 million settlement to Hill’s family.

Columbus City Council members unanimously approved the settlement on Monday, marking the highest amount ever paid out by the city.

“Andre’ Hill’s tragic death is a reminder of the challenges we continue to confront in this city,” said Councilmember Shayla Favor. “This settlement tonight is a small step towards justice for the family of Andre’ Hill.”

William Sperlazza, an attorney for the city, said the settlement was reached quickly.

“The city felt a strong desire to do right by the family and to engage in honest and serious negotiations,” said Sperlazza.

“This is the first step to being able to get full justice,” said Attorney Ben Crump, who represents Hill's family. “We are vigilant and focused that we also get criminal accountability.”

On Dec. 22, officers responded to a 911 call on Oberlin Drive on the report of a suspicious vehicle.

Coy and another officer approached a garage where Hill was inside. Authorities later said Hill was at the home visiting a friend.

Though neither officer turned on their body-worn cameras, a 60-second rollback with no audio captured Coy approaching the garage.

“It is a very big day for me and my family day today, and my daughter’s three, she might not understand it now, but when she’s older, she will definitely understand the legacy that her big daddy left for her," said Karissa Hill, the daughter of Andre'.

On Dec. 28, Coy was terminated by the city. He is currently facing charges of murder, felonious assault and reckless homicide.

“We understand that because of this former officer’s actions, the Hill family will never be whole,” said Klein said. “No amount of money will ever bring Andre’ Hill back to his family, but we believe this is an important and necessary step in the right direction.”

In addition to the financial settlement, the city will rename the gymnasium located inside the Brentnell Community Center the Andre’ Hill Gymnasium. The city says the name change will be completed this year.

“The Hill family and their legal team, attorneys Ben Crump, Richard W Schulte, & Michael Wright, want to thank the City of Columbus and its leaders for doing the right thing by agreeing to a financial resolution with the family and renaming the Brentnell Community Center Gymnasium after Andre’ Hill,” said the attorneys representing Hill’s family. “Now all those involved can begin to heal.”

Hill's family says the settlement is a step in the right direction, but more must be done to make sure no family suffers the way they have.

“We want things to change, rapidly, immediately,” said Hill's brother, Alvin Williams. “As for my brother, every soldier doesn’t make it through battle, but the thing is, they pave the way for everybody else to have freedom and a righteous way of living in a more peaceful society, and that’s what we’re looking for.”