Crews were out Monday morning cleaning up the outside of businesses and in front of buildings downtown following several days of protests. 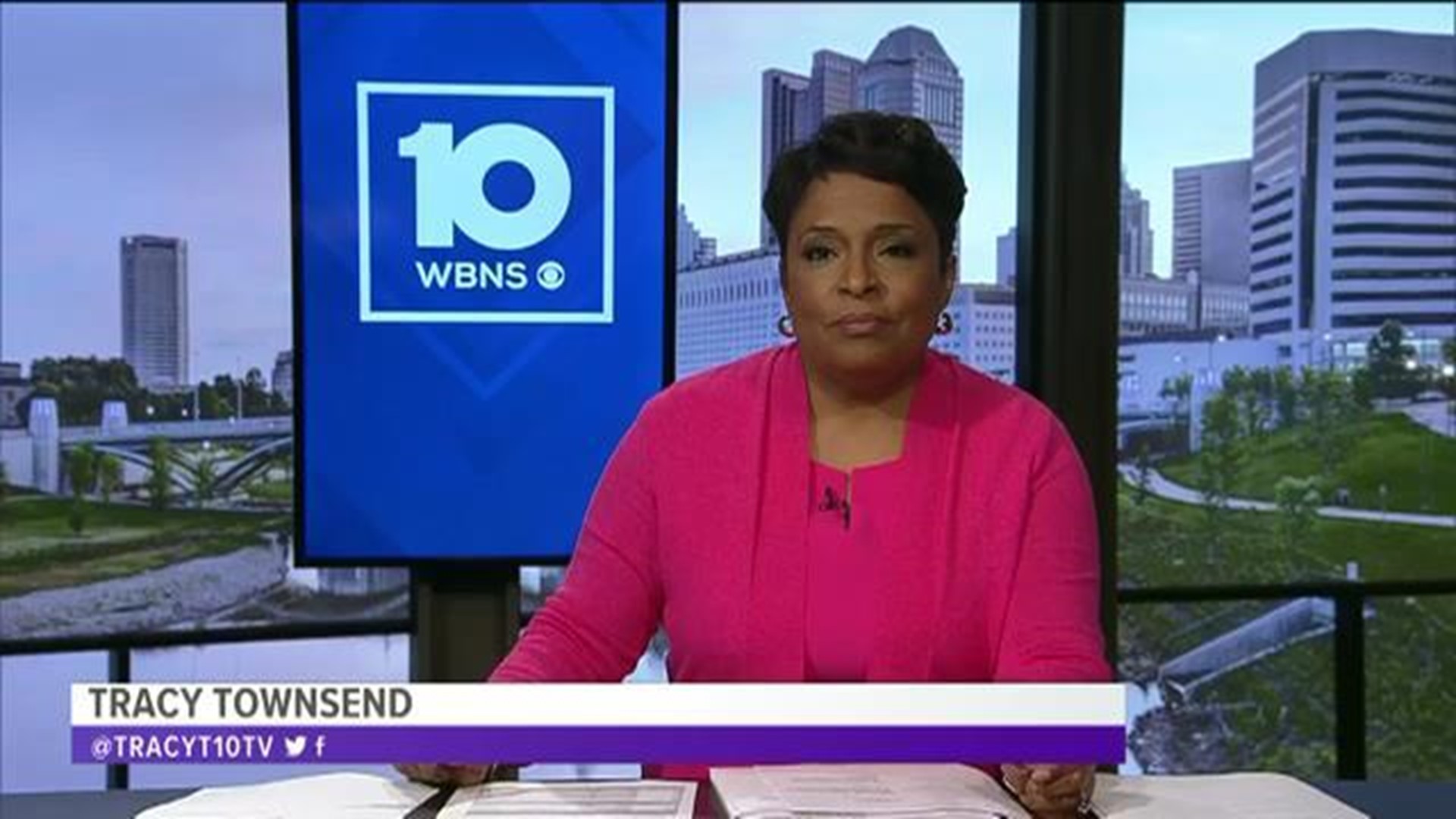 Crews were out Monday morning cleaning up the outside of businesses and in front of buildings downtown following several days of protests.

One man and his crew cleaning the graffiti off in front of the Lazarus building.

“We’ve been here every day, we’ve boarded up windows, barricaded and the tenants have decided not to come back because of all of this unrest," he said.

After taking care of the glass and the windows, they focused on all of the writing.

“Some of the stuff is water-based like paintballs and you can almost wipe it off, we’re using razor blades on the glass to scrap some of it off," he said.

However, not all of the graffiti is easy to get rid of.

“It’s the concrete and pre-cast surfaces it absorbs in that are going to be a little more challenging," he said.

We also found volunteers walking around downtown trying to help out.

“We’re trying to help so the protest can, so their voices can continue to be heard,” Cindy Tyson said.

Tyson walked around downtown with her friends, carrying shovels and other cleaning supplies. They also brought water and snacks for the protesters.

“I think by helping the community stay together and clean and helping all the city workers, I think it helps that message continue,” Tyson said.

Even with people hurting and filled with different emotions, the community support shines through.

“A lot of the residential residents have come out and taken it upon themselves to help us clean up.”

The gentleman we spoke with who was cleaning in front of the Lazarus building said he understands the message but hopes the protests stay peaceful.

“There’s a legitimate protest, it’s the few that are destroying property that are causing the real problems.”