Civilian review board in Columbus would require FOP's approval

Columbus Mayor Andrew Ginther wants an amendment to the city charter to allow a civilian review board of the police department. 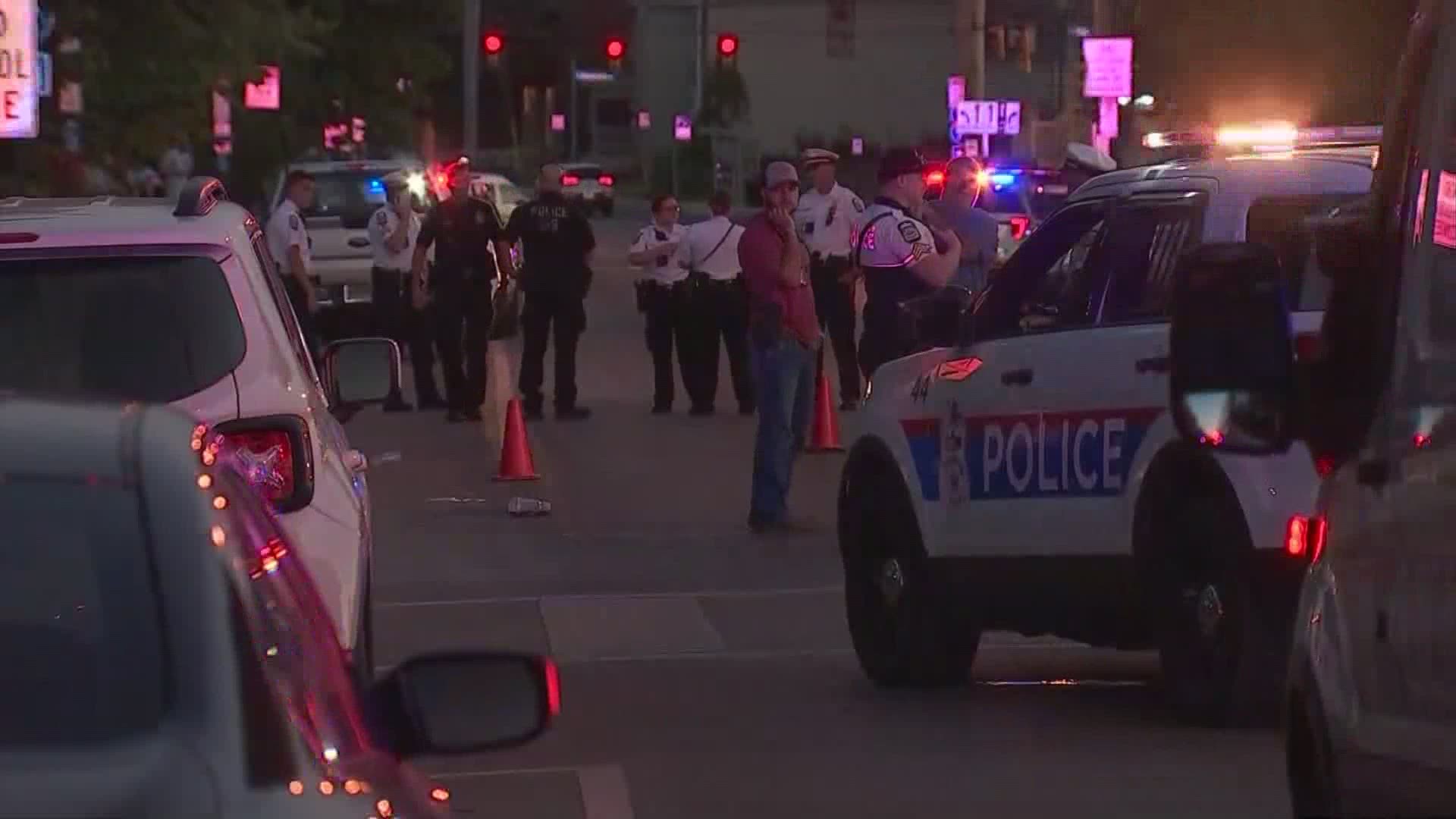 Columbus Mayor Andrew Ginther wants an amendment to the city charter to allow a civilian review board of the police department.

The deputy city attorney says the city must also get the Fraternal Order of Police to approve the deal for the board to be able to make any disciplinary decisions.

“We believe we have built that we have found the right foundation that is legally sound and respectful of collective bargaining rights, but is also focused on community expectations,” Columbus City Council member Rob Dorans said.

During a city council meeting, members discussed changing the city's charter to allow an amendment on the November ballot to create a civilian review board that would investigate and make disciplinary decisions for the police department.

“At this point in time that is not something that is not permitted by the existing FOP contract, but this part of the amendment acts as a placeholder should that be negotiated,” deputy city attorney Lara Baker-Morrish said.

The contract with the Fraternal Order of Police expires of the end of the year and City Attorney Zach Klein says the city will negotiate the contract while pushing for the amendment.

“On discipline we got this question last night from a community group. Why not just put it in the charter? That's our constitution, wouldn't that just overrule anything we would negotiate if that's in our constitution?” Columbus City Council President Shannon Hardin said.

“If we pass a charter amendment that says the review board shall act out all forms of discipline, we can enact that, but it will have absolutely no legal effect when we try to implement it. We would still have to bargain for that,” Baker-Morrish said.

Columbus Police Chief Thomas Quinlan says he has concerns with an outside group making disciplinary decisions.

“Anything that takes away management rights, my ability as a 30 year law-enforcement professional, and the chief of police,” Quinlan said.

Quinlan added many cities with civilian advisory groups saw the same issues with protests in the last two months.

“Of those major US cities that have civilian review and have had them for years, every one of those cities has had the same riots and protests in the streets that we had here in Columbus,” Quinlan said.

In a statement Mayor Ginther’s office said, "Our hope is that the union will recognize public support for civilian oversight and accountability and work with the city to allow the board to issue discipline."

City council is expected to vote on Monday if they will placed the amendment on the November ballot.