The DORA will run along Nationwide Boulevard and include Nationwide Arena, Huntington Park, Lower.com Field and some surrounding areas. 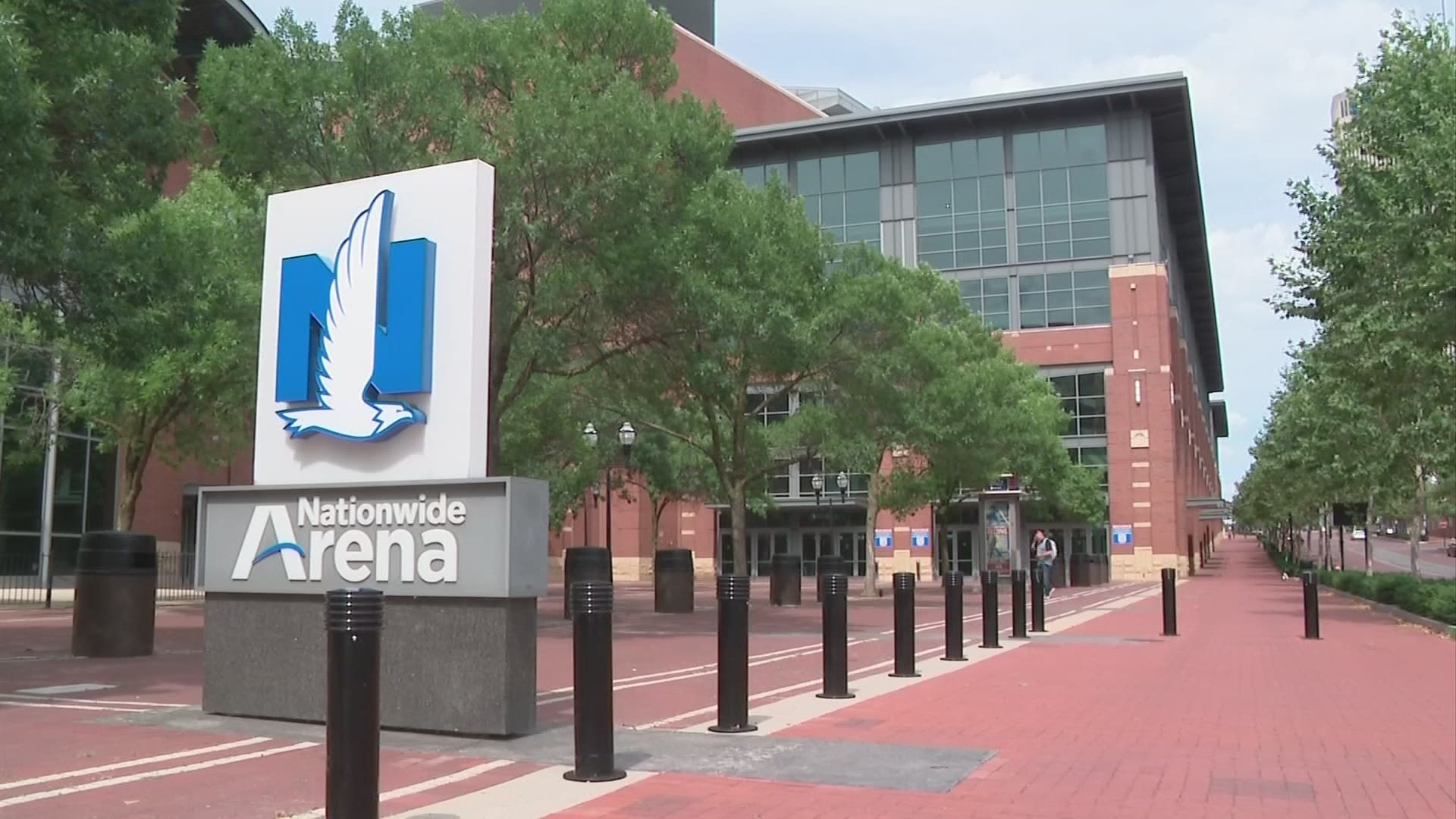 The DORA will run along Nationwide Boulevard and include Nationwide Arena, Huntington Park, Lower.com Field and some surrounding areas.

It would allow people to purchase alcoholic beverages from participating bars and restaurants and take them outside and into other participating locations within the area during home games for the Columbus Blue Jackets, Columbus Clippers and Columbus Crew.

The DORA would start three hours before the start of a home game and last until 11:59 p.m. during the same day.

The original proposal included several areas that residents expressed concerns about because they were residential neighborhoods without any retail establishments being included in the boundaries of the DORA.

The following areas were removed from the DORA boundary:

“Columbus is a growing vibrant city. This is an opportunity to enhance this entertainment district while providing an opportunity for economic stimulus to our local bar and restaurant owners in the area,” Councilmember Emmanuel Remy said in a release.

The DORA could be active for an event within the third quarter of this year.