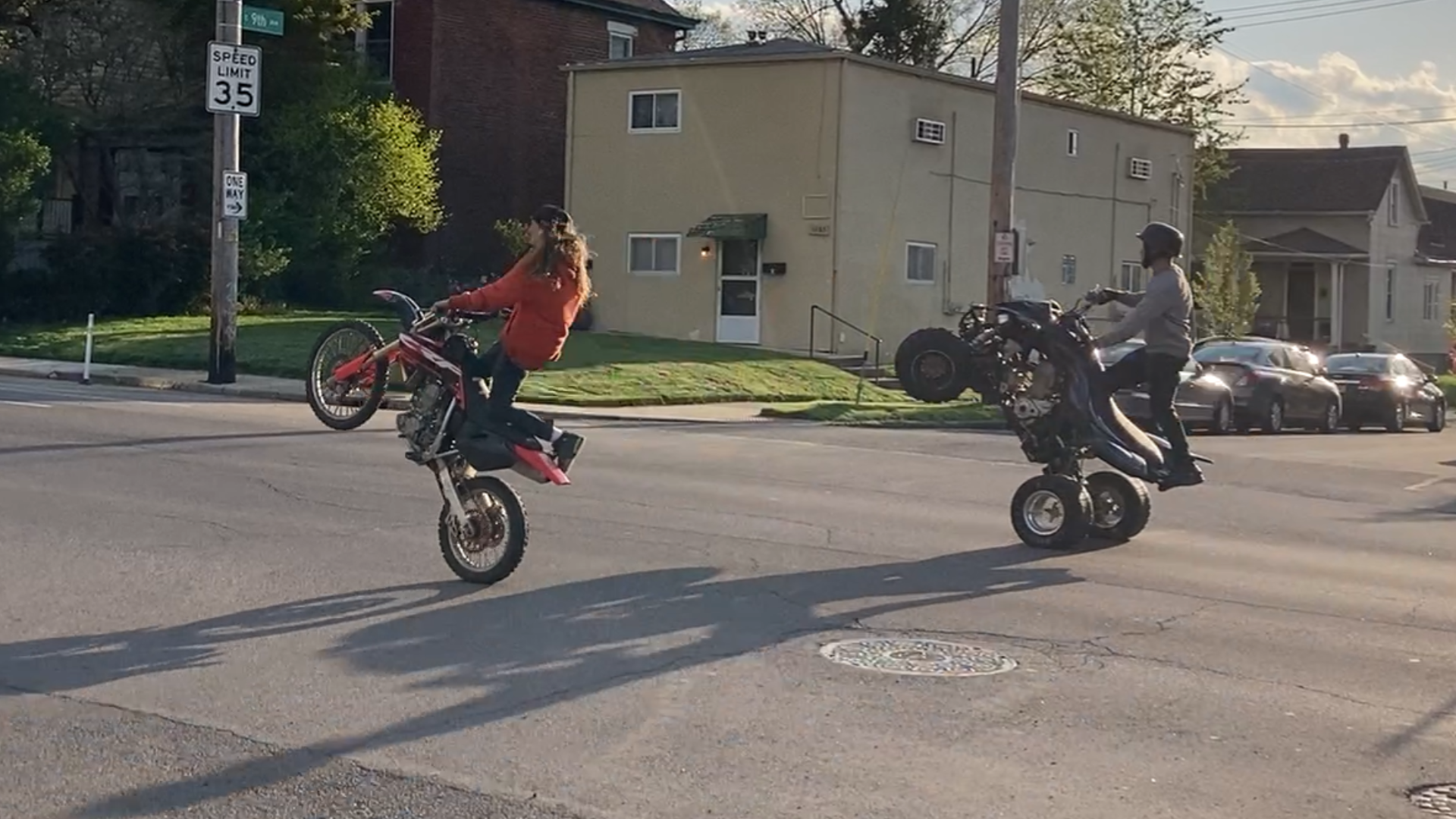 The council voted in favor of an emergency ordinance that will increase the current fine for reckless activity from between $150 and $250, up to between $500 and $1,000.

Columbus city leaders and law enforcement leaders announced a crackdown last week on the activity, citing more than 700 service calls on the issue.

Neighbors have made their voices heard, saying the reckless behavior has increased during the past year.

10TV first reported on the issue back in May.

In addition to Monday night's legislation passing, police said they are planning to step up enforcement, but did not provide many details.