Co-workers and councilmembers described Tearicka Cradle as a caring woman who would help somebody up in a time of need when she wasn't always in a position to do so. 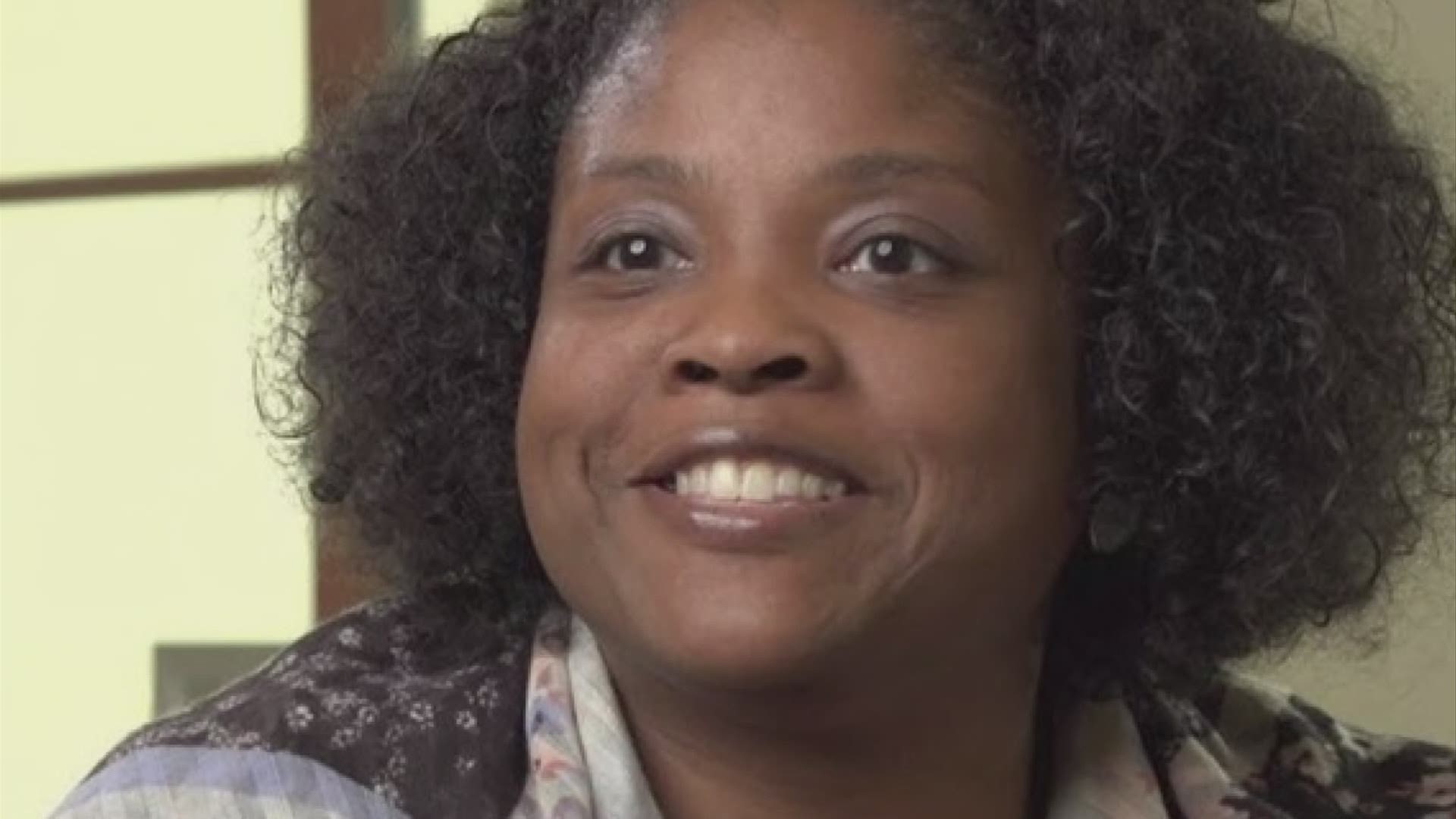 COLUMBUS, Ohio — A moment of silence was held at Monday evening's Columbus City Council meeting for a city employee who was shot and killed early Sunday morning in her home.

Before the moment of silence was held for Tearicka Cradle, councilmembers and her co-workers spoke about the person they said was taken too soon from them.

Among those who spoke was Amy DeLong, the executive director of the civil service commission for the city. DeLong was Cradle's boss, but also a mentor.

"As a mentor, I learned a lot from her. She was somebody who always had a hand out to reach out to help pick somebody up when she wasn't always in the best position to do that herself," DeLong said.

In a 2018 video profile made by the city, Cradle said she was working as the coordinator for the Restoration Academy, which helped those with a criminal conviction find a job. The program has since been renamed EDGE (Empower Development by Gaining Employment).

Cradle was one of the first people to graduate from the academy nearly a decade ago.

Councilmember Priscilla Tyson said Cradle was one of the speakers at the program's graduation ceremony.

"Tearicka was such a dynamic speaker and really talked about what the program meant to her and all the individuals that were there," Tyson said.

As a coordinator for the program, Tyson said Cradle cared about each and every person.

On Sunday, police were called to the 2000 block of Jane Avenue around 2:30 a.m. for a report of a shooting.

Officers arrived and found Cradle shot inside her northeast Columbus home. She was pronounced dead at the scene.

The 45-year-old worked in the Department of Building and Zoning.

A witness told police the suspect in the deadly shooting left the area in a dark-colored SUV.