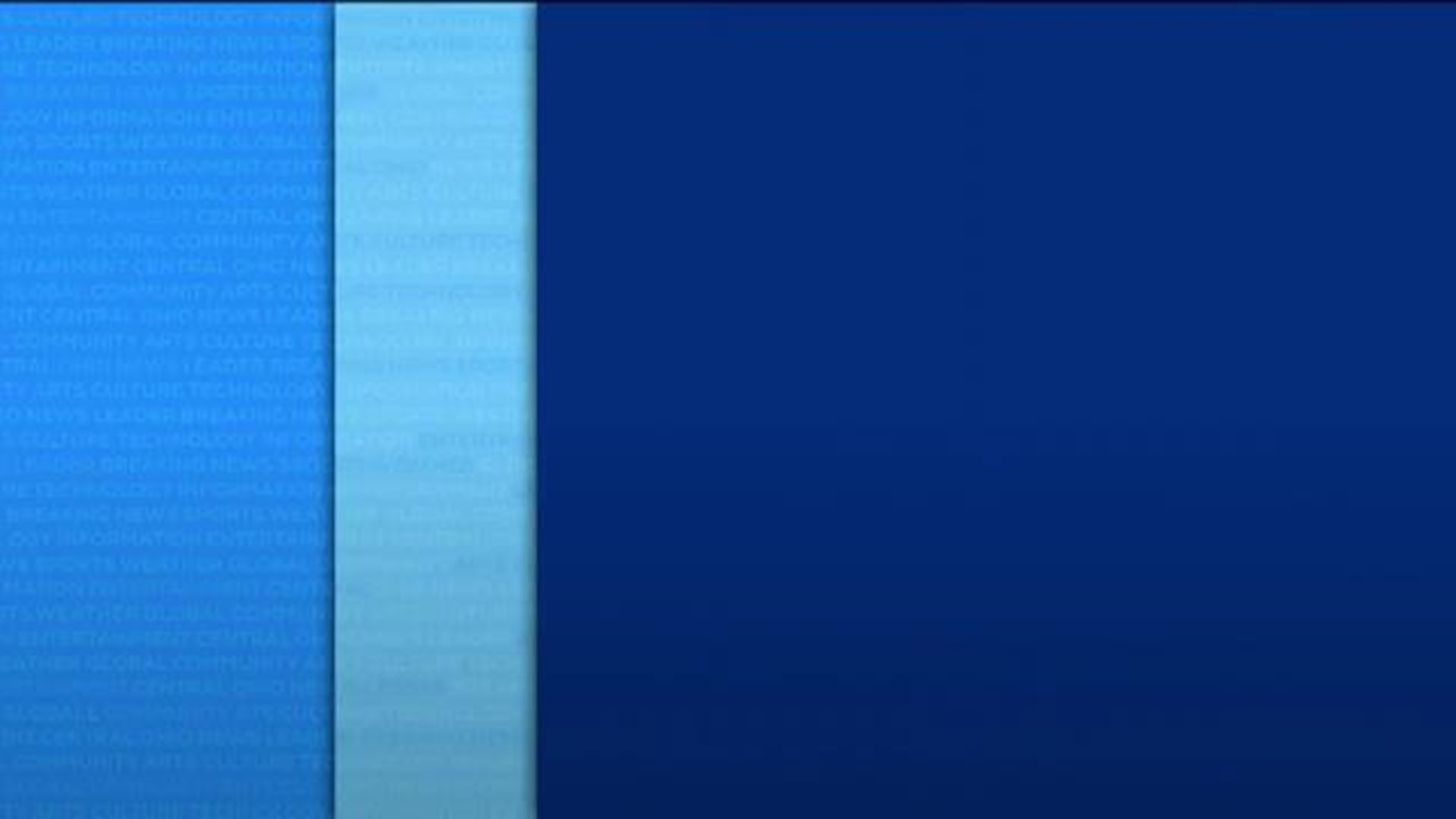 COLUMBUS, Ohio — A city-owned tree that worried some Merion Village neighbors has now been removed.

The tree was on property owned by the city of Columbus, but caused damage on Henry's private property, taking out several feet of her fencing.

Henry told 10TV it had been a recurring problem and she was concerned about future damage if the tree stayed.

Last Friday, a city arborist responded and inspected the tree and determined it was unsafe to stay.

Wednesday, crews were at Henry's house, carefully taking the tree down.

"I think the city handled it as best they could," Henry said. "They did a great job with a quick response to this. I'm sad to see the tree itself go, but I would be way more sad to have it fall on my house."

The city says if you have property damage from a tree on city property, or if you think a city tree poses a risk, you can call the 311 hotline, 614-645-3111 or visit this website.

That automatically creates a work order and you can track the progress of your request.