It's the time of year when Jim McKee earns his keep. 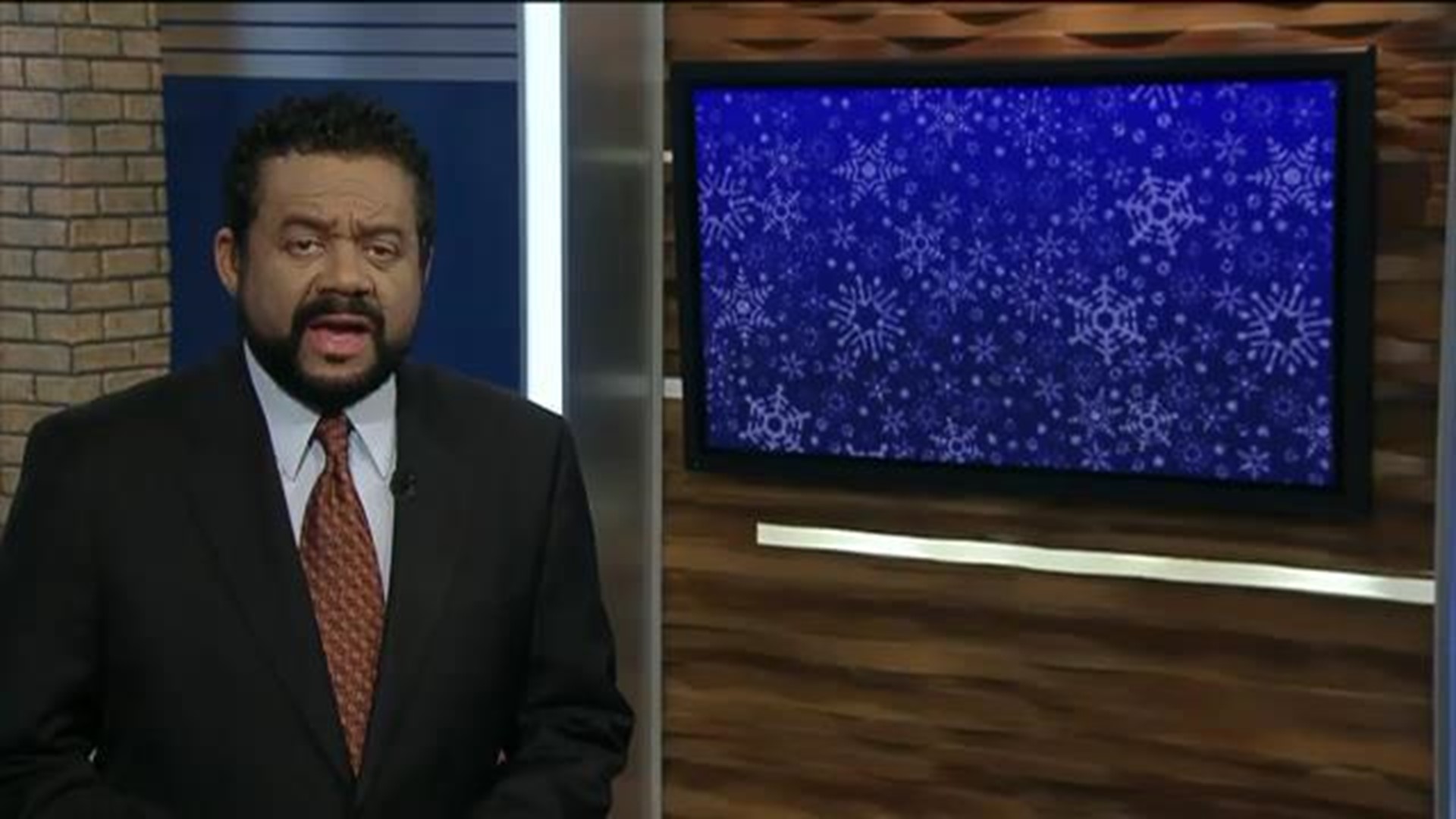 COLUMBUS, Ohio - It's the time of year when Jim McKee earns his keep.

His job is keeping you safe. McKee is a chimney sweep with Blackburns Chimney Services in Columbus and, already in November, he's staying busy.

"We're booking into January now when people call," he said. "It's been that way for a while. We run seven trucks and we can't keep up with the demand."

More and more people this time of year are getting their chimneys cleaned as a way to help prevent house fires. But the chimney isn't the only thing you should be checking.

"There are so many things in the homes today that can be causing these issues," Westerville Fire Chief Brian Miller said.

Miller hears it far too often: It will never happen to me.

"Complacency's probably the biggest issue we run into," he said.

Complacency with common sense like having your furnace inspected to make sure it's running properly. His department has been on two calls for furnace fires in as many weeks.

Also, he says hot water heaters that are gas powered should be inspected because faulty or old systems could cause a buildup of carbon monoxide, which can be deadly.

"These are just a few things that you can do to keep you and your family and your friends safe," he said.

Other concerns Miller has involve gas stoves, candles and space heaters. He's reminding people to keep heaters a distance of three feet from anything flammable and to avoid power strips.

"They really aren't designed to be carrying that much power through them and it can actually cause them to fail and heat up to the point that they actually ignite on fire," Miller said.

So many house fires and even deaths, McKee agrees, are preventable.

The biggest thing to remember about fireplaces is to open the flue and use dry, mature firewood to help prevent the buildup of creosote, which is extremely flammable.

Miller also warns family's about get-togethers for the holidays. He says because so many family members or friends are often times in the same house, it can cause the hot water heater to work overtime. It's another reason, he says, to make sure to inspect your appliances to make sure they are running properly.