Police were called to the intersection of Noe Bixby Road and Refugee Road around 5 p.m. Sunday on a report of a shooting. 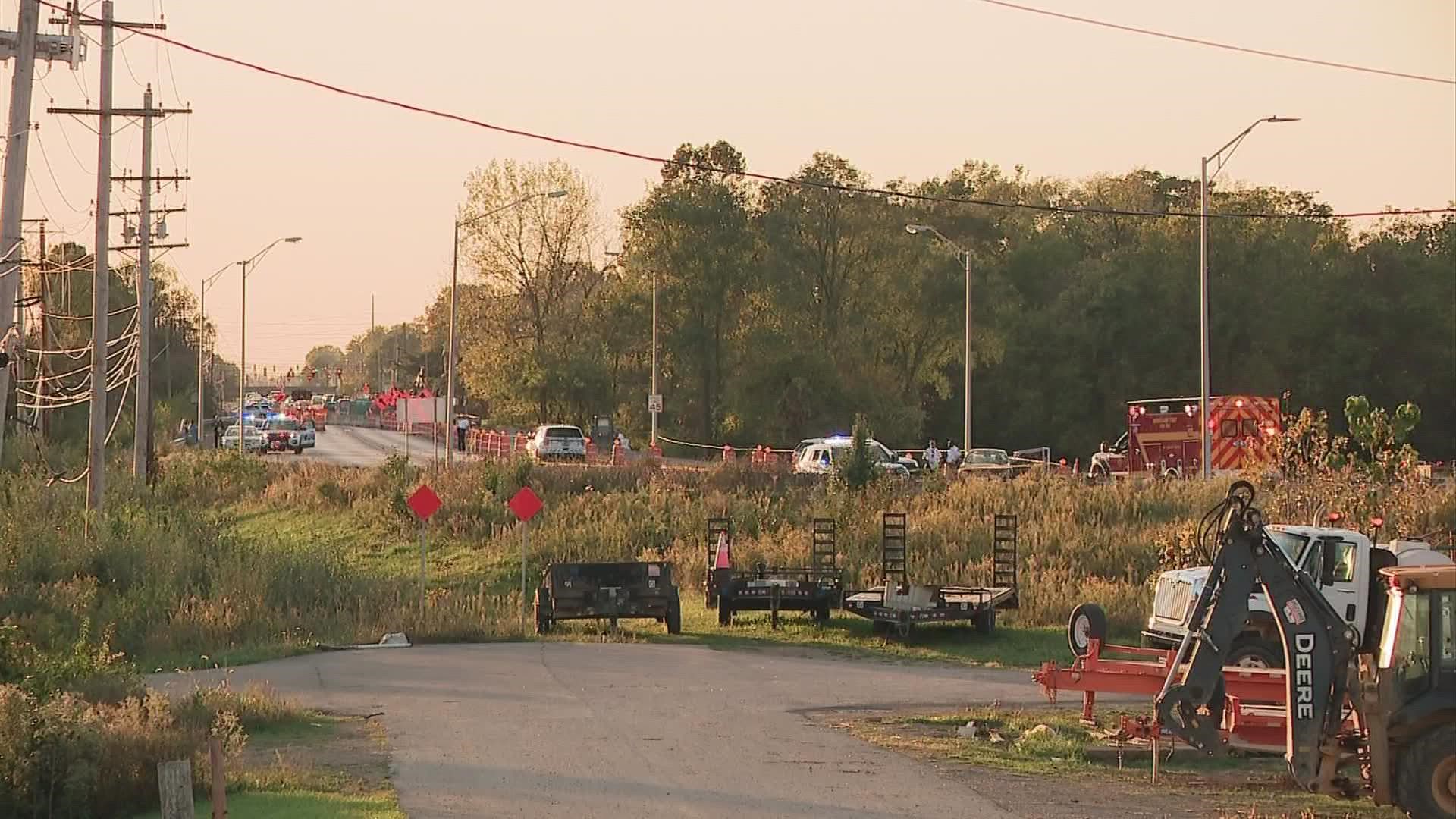 COLUMBUS, Ohio — A woman has been arrested in connection to a shooting that injured a 3-month-old boy and a woman Sunday evening.

The two victims were injured after a car was hit by gunfire in southeast Columbus.

Columbus police were called to the intersection of Noe Bixby Road and Refugee Road around 5 p.m. on a report of a vehicle being hit by gunfire.

When officers arrived, they found the boy and a 29-year-old woman struck by gunfire.

The child and the woman were taken to area hospitals and their conditions are considered "stable," according to police.

Police say six people were in the car when shots were fired.

Editor's note: Police originally said the juvenile victim was a 1-year-old boy. Police have since confirmed the age of the boy is 3 months old.