"Checklist for Safety": The questions parents can ask ahead of their kids going to college

Sexual assault prevention advocates are urging parents to have conversations about staying safe long before college is a consideration. 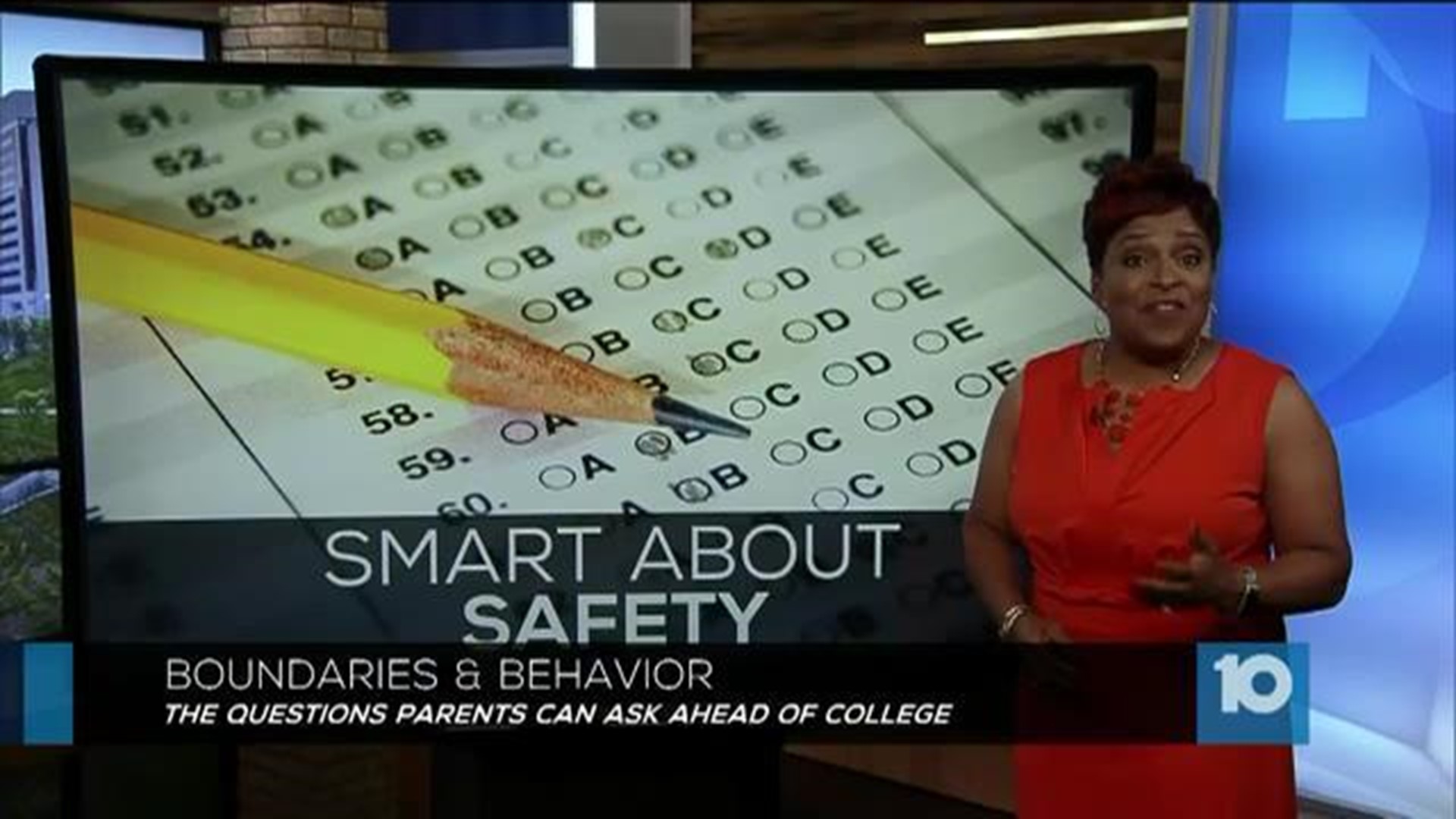 Sexual assault prevention advocates are urging parents to have conversations about staying safe long before college is a consideration.

Lynn Rosenthal, the new President of The Center for Family Safety and Healing at Nationwide Children’s Hospitals warned that parents should be talking with their children about boundaries and behavior.

Rosenthal said parents and guardians can talk with young children, in terms they understand.

Rosenthal, who was the first-ever White House Advisor on Violence Against Women during the Obama administration said the learning curve for parents is steep.

She said parents should prepare a list of questions to ask during college visits about a college or university’s policy on campus sexual assault and even ask how cases are adjudicated.

Real talk is critical in the conversations with your son or daughter. When you consider the National Sexual Violence Resource Center reported that in 8 out of ten rape cases, the victim knew the perpetrator.

“It could be a boyfriend, it could be someone you're in a new relationship with,” Rosenthal said. “Someone you pass in class, meet at a party and have a conversation with. Assaults at the hands of a stranger do occur but they’re a very small percentage of this overall picture.”

Rosenthal says a conversation with sons should include the culture of masculinity around sex and sexuality. Young men can be part of changing the social norm that being a man is about sexual contact.

She said parents should also provide a reality check for their young women about alcohol.

“Especially for first-year students there's the period when you come to campus where unfortunately groups of young men target freshmen, young women," she said.