Central Ohioan gets show picked up by Animal Planet

Getting out into the wild and up close to some interesting animals is what one local man has been doing for more than 20 years. 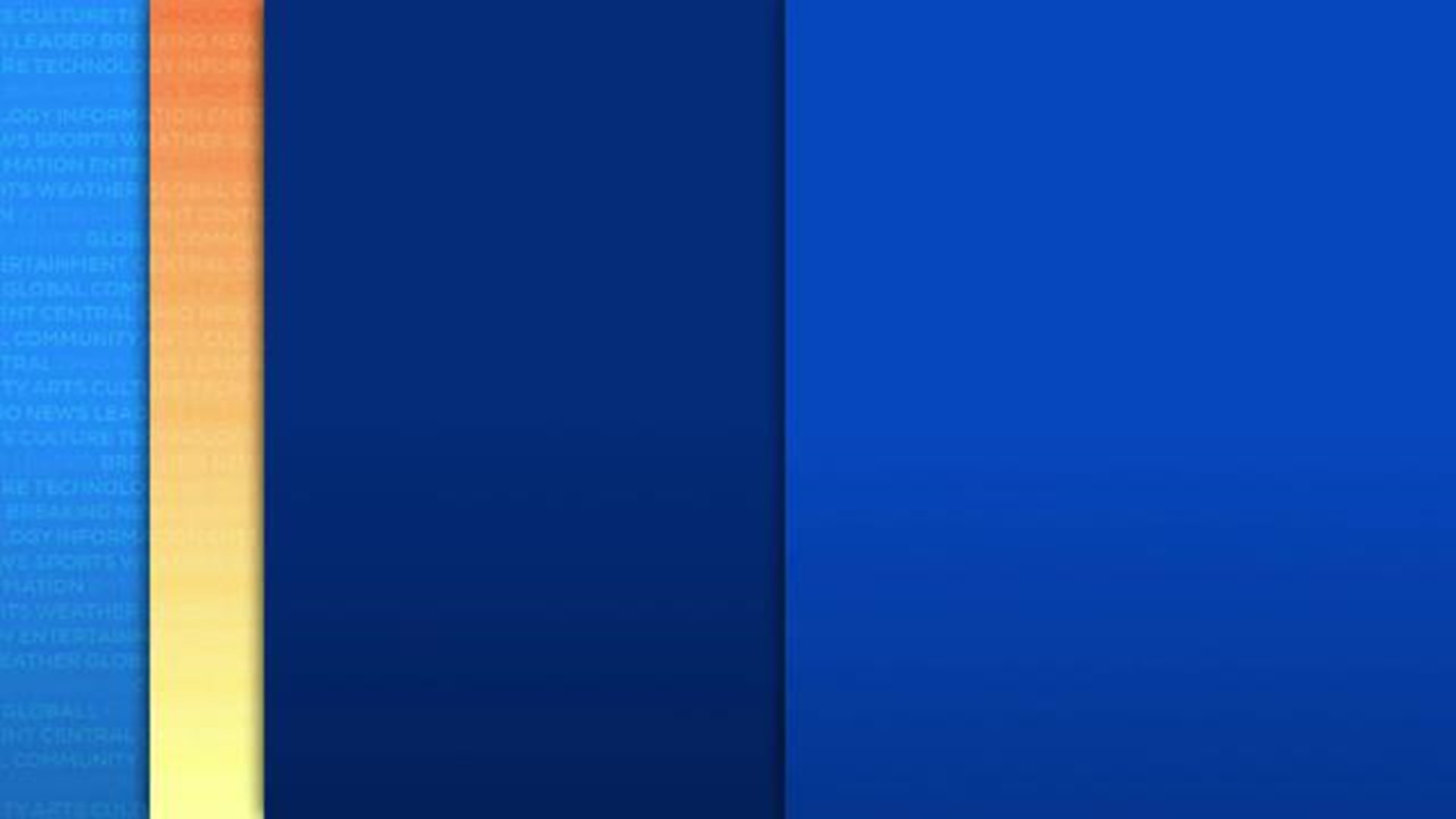 Getting out into the wild and up close to some interesting animals is what one local man has been doing for more than 20 years.

Now, Animal Planet has taken notice and picked up the animal TV series from Coyote Peterson.

The animal expert, adventurer and conservationist loves to be out in the wild. You might have seen his popular videos online as he gets up close to some interesting creatures like snapping turtles.

Peterson, who lives in central Ohio, got his start at the Metro Parks.

"The excitement of getting up close with these animals, for me, is what makes me love doing the job that I do, especially when we have people out here to the Metro Parks where we do programs and teach kids about the animals," he explains.

While people can see those snapping turtles through the windows in the park shelter, Peterson has special permission to get out on the lake to pull them out of the water.

"I go out in a kayak — and that allows me to stealthily move in — and I stand on my kayak and I row and I can see them. They're like a giant shadow moving underneath the water, and when you see that shadow, you jump and you want to make sure you grab the right end. Catch the front end, you're going to get bitten. You want to grab the turtle from the back of the shell," he says.

Peterson now travels the world, educating his fans on YouTube and Facebook about sloths, snakes, scorpions and salamanders, just to name a few.

"I tell my camera crew, 'Those cameras run, no matter what,' and that's how we've caught some of our most amazing encounters, but you cannot predict what's going to happen, you can just react to the situation and hope that everything turns out for the best," he says.

His popularity online has paid off. Peterson's show has been picked up by Animal Planet.

He'll be taping 20 episodes that take him far away from Ohio to find some rare creatures.

For Peterson, it's an exciting challenge he's been waiting for his whole life.

"I said, 'Well, I've been a fan of Animal Planet since I was a little kid, so it's really a dream come true to get the chance to follow in the footsteps of Steve Irwin and Jeff Corwin, Austin Stevens, and take my team out to the wild to have these epic animal encounters," he says.

The encounters make all of us more educated about the animals who live among us, whether it's far away or close to home.

"The big message behind a lot of our shows is to actually 'put down the device and get back outside to enjoy nature,' and that's what I love about the Metro Parks, is this is a free adventure for anybody," he says.

You can watch Peterson's show on Animal Planet come this fall.